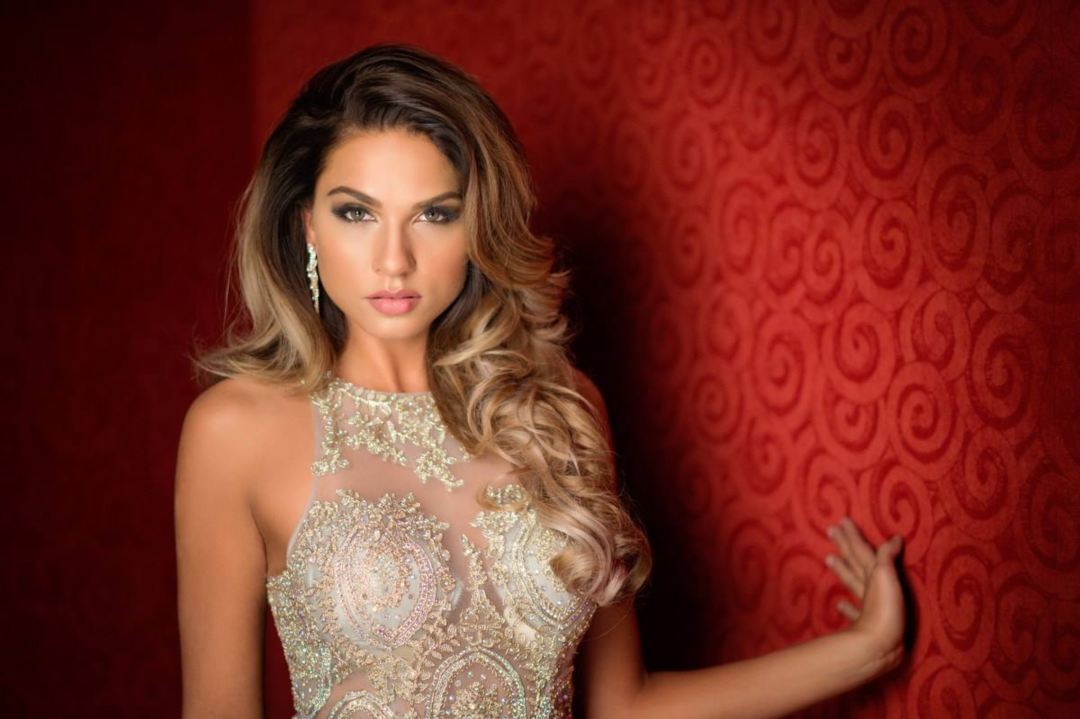 Lightning Torch in the hands of Miss Universe Finland

Apparently, the glamour of the Lightning Network torch continues to attract all kinds of people, even the most unexpected. This time, in fact, the torch has passed into the hands of the beautiful Rosa Maria Ryyti, the Miss Universe Finland of 2015, which unexpectedly proves to be a great fan of bitcoin and its layer 2 solution.

It has been exciting to #hodl the LN torch! I posted about this on my IG account & will be donating 10K sats to the first 21 of my followers who manages to send me an invoice! Let's see how well my followers can handle the #Lightning.#Bitcoin #LNTrustchain @btcven @hodlonaut pic.twitter.com/TSLWJR5LUi

With her tweet, Miss Ryyti announces to the community her enthusiasm for holding the Lightning Network torch and adds that she wants to spread the use of LN also among her Instagram followers.

“I will be donating 10K sats to the first 21 of my followers who manages to send me an invoice! Let’s see how well my followers can handle the #Lightning”.

The torch then appears to have been passed in Colombia, while among the comments, Miss Ryyti explains the importance of her choice to spread the Lightning and bitcoin ideal also on other social networks beyond Twitter.

In any case, the entry of Miss Universe Finland among the participants of the torch shows how even women are increasingly active in this crypto sector typical of men.

With this gesture, in fact, Miss Ryyti is added to the list of women influencers in the crypto sphere.

Not only that, it has recently been reported that several studies have shown that more and more women are dealing with financial investments and crypto.

In fact, on the basis of the data collected and despite the fact that there is still no equal number of women participants, it seems that on average women are better at investing.