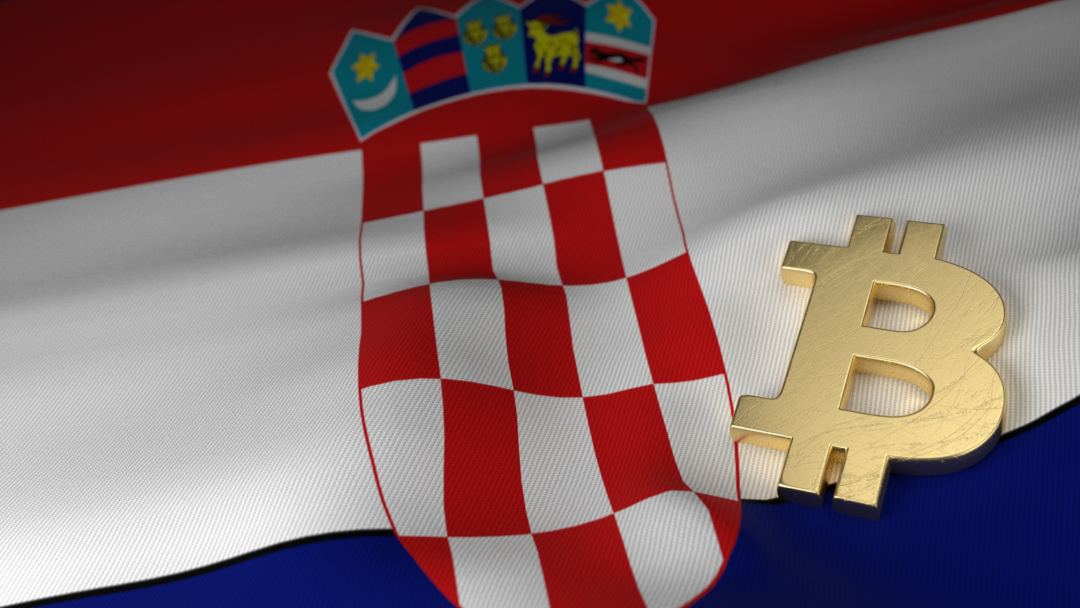 In Slovenia and Croatia, the number of commercial premises starting to accept cryptocurrency payments is increasing.

For example, in Ljubljana, the capital of Slovenia and the largest city in the country, there is the largest and most significant commercial area, BTC City, where it is possible to find over a hundred shops in which products can be paid for with cryptocurrencies.

In reality, the shopping centre bears this name because the company that opened it is called BTC and was founded in 1955.

In this shopping centre, many stores use the Elipay service as a payment gateway as it supports bitcoin (BTC), bitcoin cash (BCH), ethereum (ETH) and their own ELI token. 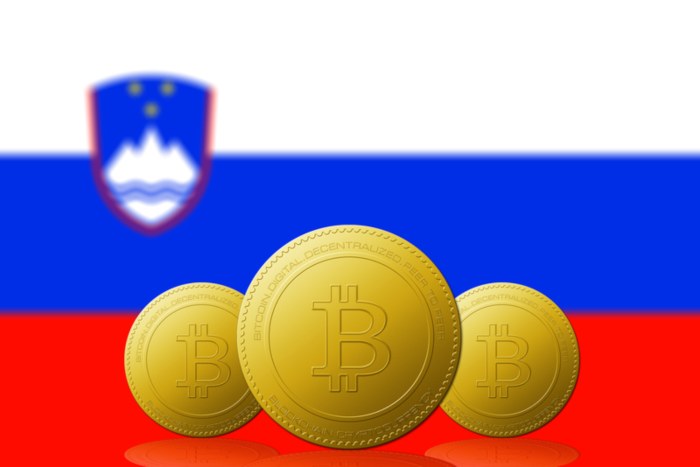 Elipay also plans to expand the ecosystem in Croatia, where it has been allowed to operate legally.

However, there is already another organisation in Croatia, UBIK (self-regulating blockchain association), with the aim of educating the population on the topic of crypto and developing regulations in the country.

The association aims to make Croatia a favourable country for all those who want to invest in this sector, providing the necessary support also from a legal and regulatory point of view.

This is also possible thanks to the creation of INATBA (International Association for Trusted Blockchain Applications) which allows startups to work alongside companies that integrate solutions related to the blockchain world.