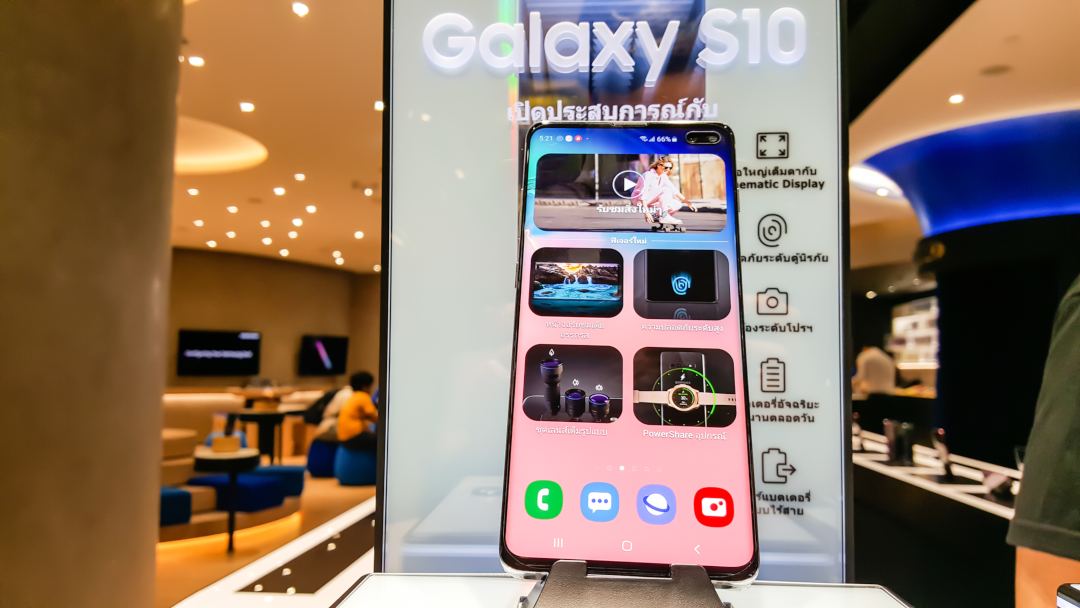 The Samsung Galaxy S10 has been hacked

The 20-second video was published by the user darkshark and does not show how to print the fingerprint: it just shows how, having this 3D-printed fingerprint, you can use it to access the phone through the scanner.

The Samsung Galaxy S10 is equipped with a pre-installed Ethereum wallet, so the fact that with a 3D-printed fingerprint it is possible to access someone else’s phone questions the security of the device and consequently that of the wallet.

In other words, while the wallet has a high level of security, the new fingerprint ultrasound unlocking does not seem to guarantee high levels of security. This could theoretically allow an attacker not only to have access to other people’s phones but perhaps also to the wallets.

On the Imgur page where the video was published, darkshark also added some pictures and a description of the process.

The hacker says it took him three reprints to get the right ridge height, and on the third attempt he/she managed to produce a working copy of the fingerprint. The final printing process took only 13 minutes.

First, he/she took a photograph of the fingerprint with a smartphone, taking it from a glass. Then extracted the image with Photoshop, increased the contrast and created an alpha mask.

At that point, he/she exported the file to 3Ds Max and created a 3D embossed model of every detail of the fingerprint. He/she then inserted this model into the 3D printing software and printed it on a Photon LCD AnyCubic resin printer, which is accurate to about 10 microns.

“There’s nothing stopping me from stealing your fingerprints without you ever knowing, then printing gloves with your fingerprints built into them and going and committing a crime. If I steal someone’s phone, their fingerprints are already on it. I can do this entire process in less than 3 minutes and remotely start the 3D print so that it’s done by the time I get to it”.