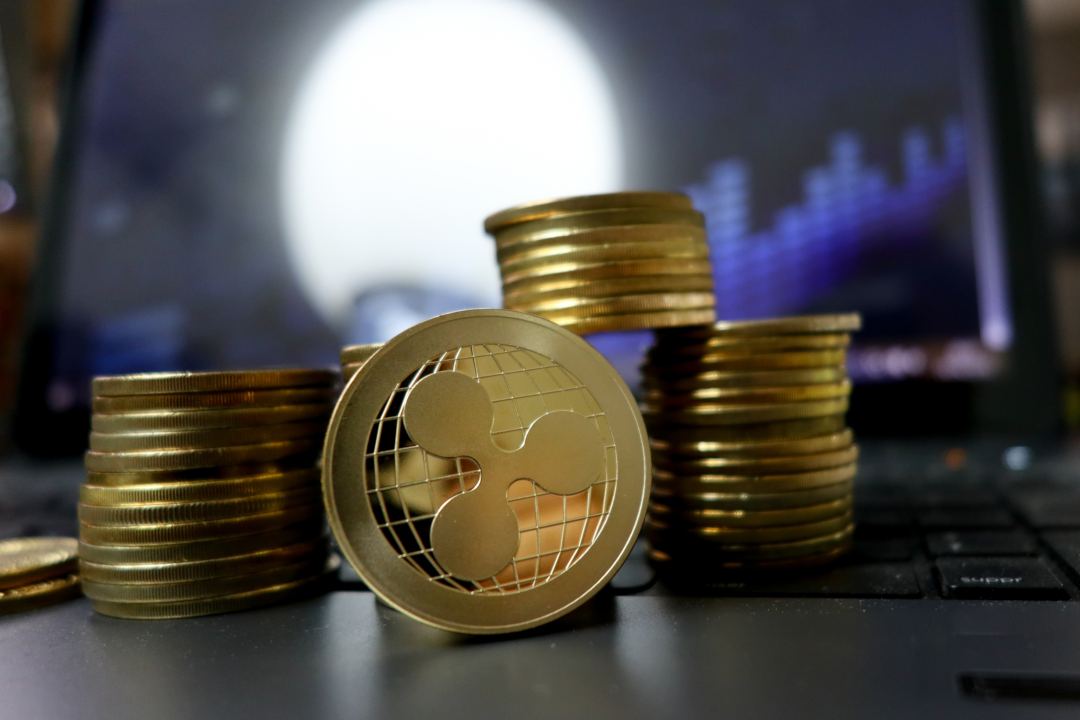 A few days ago, Whale Alert informed of a new million dollar transaction involving Ripple’s XRP tokens. Some of these transactions were carried out by Ripple’s own team on the OTC (over the counter) market.

The transaction originated from the Ripple wallet to another OTC wallet also owned by the cryptocurrency’s team.

In short, Ripple has moved a total of more than 85 million XRPs worth more than $30 million, performing five separate operations. All these transactions are added to the billionaire transaction at the beginning of the month, the one that the team carries out for managing all requests and OTC orders.

These million-dollar operations foreshadow important orders on the OTC market, although it is obviously difficult to understand the reason for these transactions.

In a recent interview, Ripple’s CTO reiterated that they have no control over the network, but only 55 billion XRPs.