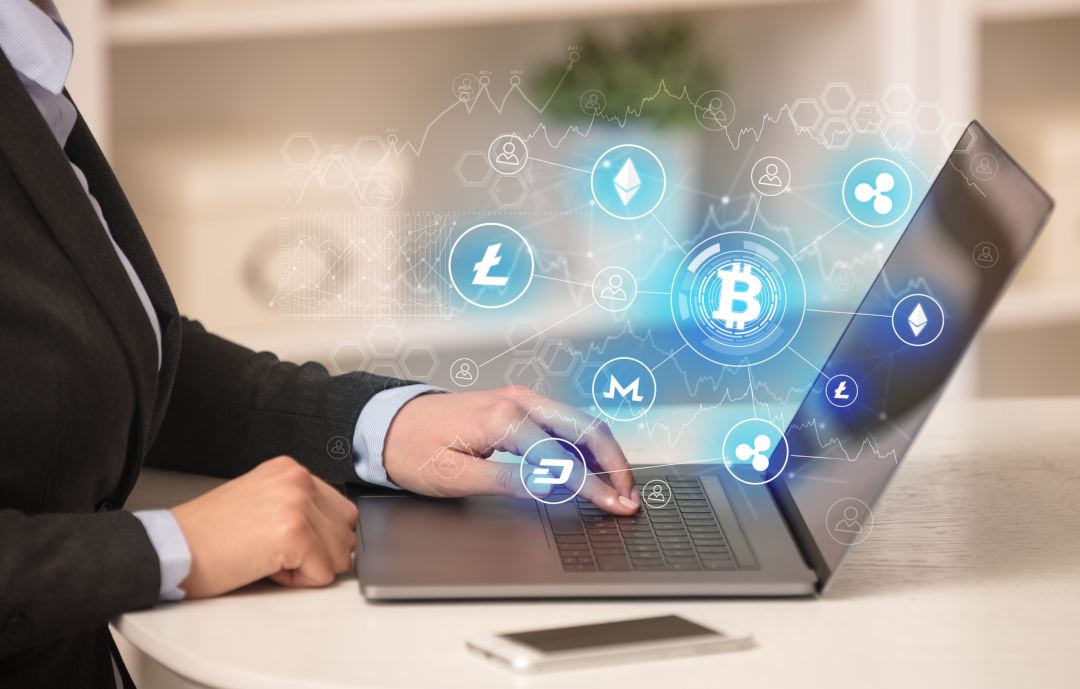 12 will be the total number of crypto exchanges

Zebpay’s CEO, Ajeet Khurana, said in an interview that the number of exchanges is set to decrease in the long run and that there will be only a dozen trading platforms left, with a strong concentration and reorganisation of the sector.

“[However,] there’s really not too much of a distinction. And, it fundamentally arises from the fact that the end product you buy from them is absolutely identical. So if you purchase Bitcoin from exchange A versus exchange B … you get the exact same Bitcoin. You can’t say I got a higher quality one or a more genuine one. In light of that, I see in the open market … not more than a dozen … probably as few as five, but not more than a dozen and I am committed to be one of them”.

Ajeet welcomes the introduction of decentralised exchanges but believes that it will take some time for these to become established, despite their philosophy being more consistent with the idea of virtual currencies.

The CEO then spoke about the Indian cryptocurrency market, which he knows very well since the operational headquarters of his exchange is in the city of Khurana, although the operating license is in the hands of the holding company in Singapore.

“We are heading towards a highly compliant space, as opposed to finding a territory where you can dodge compliance. And, we do not mind stringent, even draconian compliance, but we want to clarity as in we’re saying don’t make it easy for me. Just tell me what you want”.

According to Ajeet, what happened in India, which forced him to move his holding company’s headquarters to another country, is that the government has continued to ignore the crypto sector and the intervention of the central bank has literally closed the sector, putting in difficulty even established companies that have nothing to do with virtual currencies such as Paypal.

Now, although the operational and planning offices are still active in the country, the offices have been moved to Singapore.

Even the birth of an indigenous version of Localbitcoins was unsuccessful as it was opposed because of the risk of violation of KYC regulations. Since it never diversified, when the Indian Central Bank placed a ban on virtual currencies, the crypto sector died.

The intervention of the Supreme Court was late and useless because, according to the CEO of Zebpay, they only acknowledged the need for legislation for the sector, but did not give any chance to national operators, making India a country hostile to cryptocurrencies.

Previous article Lightning Torch in the hands of Miss Universe Finland
Next article Localbitcoins: all-time record in Argentina and Venezuela