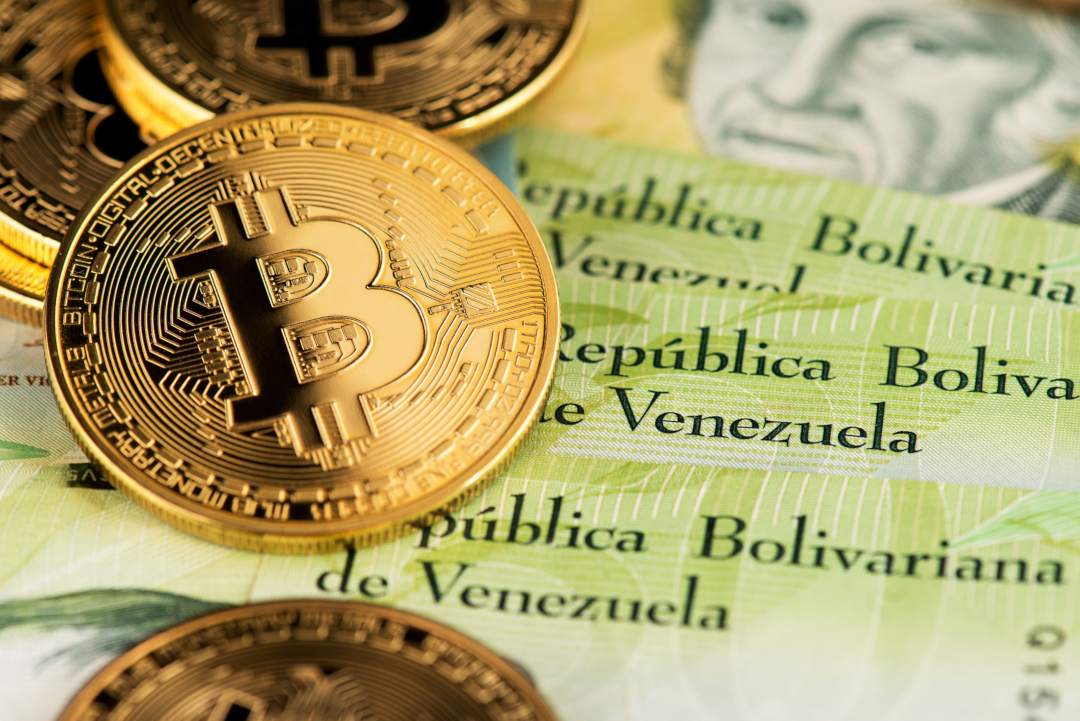 On Localbitcoins, new all-time records of trading volumes have just been recorded in Argentina and Venezuela.

The Argentine Peso (ARS), in fact, has been suffering for several months from a strong devaluation and an inflation rate that now exceeds 50%. Therefore, it is probably no coincidence that during the last week, the one that ended on April 6th, 2019, Localbitcoins recorded the highest trading volumes ever in Argentine Pesos.

This is the first time ever that more than 10 million ARS have been exchanged for bitcoins in a single week, reaching 10,730,000. The previous record was in December 2018 with just under 9.5 million ARS.

It is only 50 BTCs, but it is the growth rate and not the absolute value of the exchanged bitcoins that is impressive. In fact, the volumes in ARS have been growing for many months and it is surprising how the trading peak reached during the bubble at the end of 2017, with almost 6 million ARS, has now been almost doubled.

In the meantime, even in Venezuela, where inflation is out of control, new trading records on Localbitcoins are being reported.

This time 26 billion Sovereign Bolivars (VEF) have been exceeded, reaching 26,430,000,000. The previous record was achieved at the beginning of March with almost 25.5 billion VEF.

In bitcoin, it is still more than 1,500 BTC, which confirms Venezuela as the second country with the highest exchanges on Localbitcoins, after Russia but ahead of the USA.

There are still no precise data, or in-depth analyses, suggesting that the increases in trading volumes on Localbitcoins may in some way be linked to the growth in inflation rates, but the cases of Argentina and Venezuela do seem to suggest that some kind of correlation could actually exist.

In fact, not many countries in the world are currently suffering from such high inflation rates, and perhaps it is no coincidence that when inflation rises so high, the population seeks refuge in an asset like bitcoin.

Actually, even in Colombia, where the inflation rate is actually very low, there has just been a new peak in trade, with almost 9 billion Colombian Pesos (COP), corresponding to 639 BTC, but it is possible that this is due to the close relationship that binds the country to Venezuela.

Other South American countries have also recorded sustained trading volumes on Localbitcoins in the last week, such as Chile and Peru: in these countries inflation is absolutely under control, so in these specific cases inflation has not played a decisive role in encouraging BTC trading.

South America thus confirms itself as one of the most active areas in the world with regard to the direct P2P exchange of bitcoins and this is hardly a coincidence. In fact, even in Brazil, trading keeps increasing: the first five countries of the continent by population are precisely Brazil, Colombia, Argentina, Peru and Venezuela.

Previous article 12 will be the total number of crypto exchanges
Next article Analysis of Ethereum price: + 120% from mid-December levels
Marco Cavicchioli