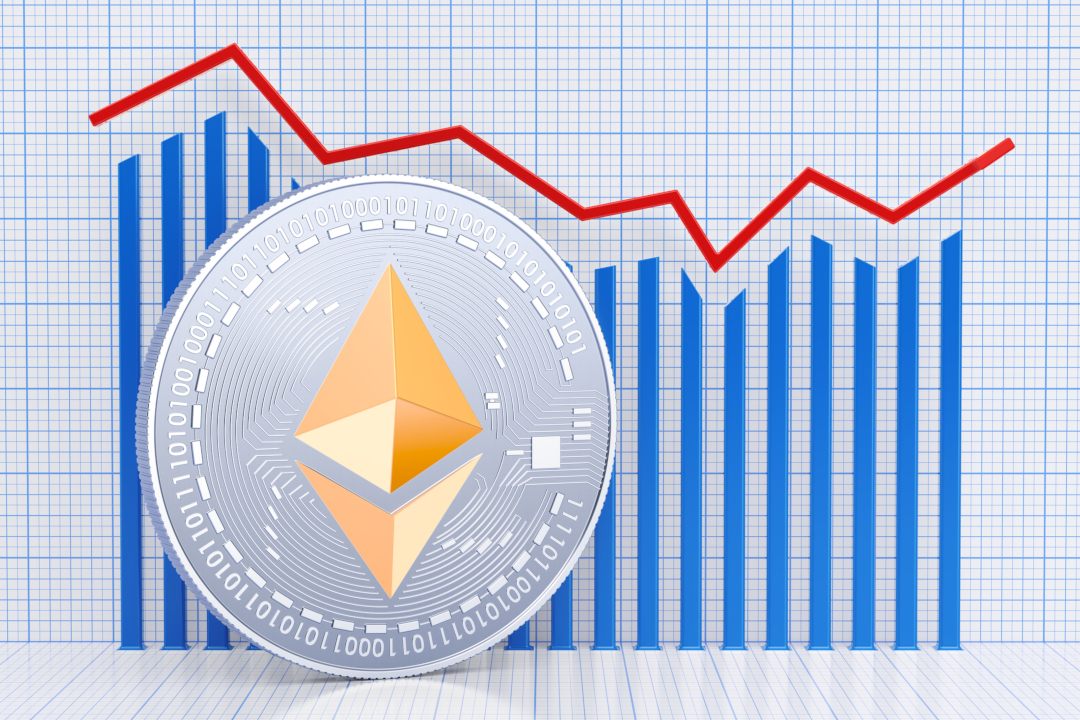 In today’s price analysis of the crypto market, Ethereum and Tron stand out as the best of the first 30, with a rise of 6%.

In particular Ethereum, after having been a bit quiet in the last days, is able to exceed with momentum the area of the triple maximum that had rejected the recent rise whereas, instead, many other cryptocurrencies easily updated the highs of the year.

The week starts quietly, trying to keep up the increases and the positive feeling of operators who leave behind the best week of 2019, the best since last summer, the ninth consecutive week characterised by the green sign, a trend that has not been recorded since 2015.

The day sees a prevalence of red signs, but nothing that is currently worrying. In the wake of what happened over the weekend, which saw purchases prevail pushing the prices upwards during the night, going so far as to update the 2019 highs for many of the major cryptocurrencies.

Among the downward trends, Litecoin and Bitcoin Cash stand out, losing about 4% from Sunday afternoon levels, though they are due to profit taking rather than real bearish movements.

Bitcoin Cash: after an upward movement that in just five days has almost doubled its prices, the fork of bitcoin now tries to consolidate its position in the $300 area, a level that had been abandoned since last mid-November, a few days after the Bitcoin Satoshi Vision (BSV) fork.

The dominance of bitcoin continues to be above 50%. Despite the excellent climb of the last few days, Ripple again falls close to the threshold of 8%. Ethereum, on the other hand, conquers ground and, after having fallen below 10%, now reaches 10.5% in terms of market share.

Bitcoin continues to give excellent bullish signals. During the European night, prices are pushing to further update the highs of 2019 and the last six months.

The price boost manages to get close to the long-term resistance of 5,400 dollars. A level that has not been reviewed since November 18th, 2018.

The bullish movement from the lows of the end of March has achieved an increase of almost 40%. A sigh of relief for bulls after 4 months of agony.

For bitcoin it is necessary to expect further profit taking at these levels and to have the patience to wait for the formation of a valid support in a medium-term perspective for the whole month of April.

The only concern with bitcoin would be a drop below the $4,400 threshold.

Following the break-up of the previous double high between Tuesday and Wednesday, which caused prices to return below the $165 threshold and to fear the possibility of a false technical break, the sudden rise between Sunday night and Monday saw prices reach the $185 threshold again, a crucial level of resistance in the long term.

185 dollars is the area of the former support that last autumn had rejected three times the bearish attacks before finally giving in to the bearish attack of mid-November, which ended after a month with prices updating the lows of the last two years at 83 dollars.

Ethereum is now over 120% from its mid-December lows and is trying to put the long-term bearish trend behind it.

This will require confirmations above the $155-165 threshold in the coming weeks. In the short term, it is necessary for ETH not to revise the 155 dollars downwards again and subsequently a possible sinking below 125 dollars.

The margin of movement remains wide and any returns above 185 dollars in the next few hours would open vast possibilities to attack the psychological threshold of 200 dollars.