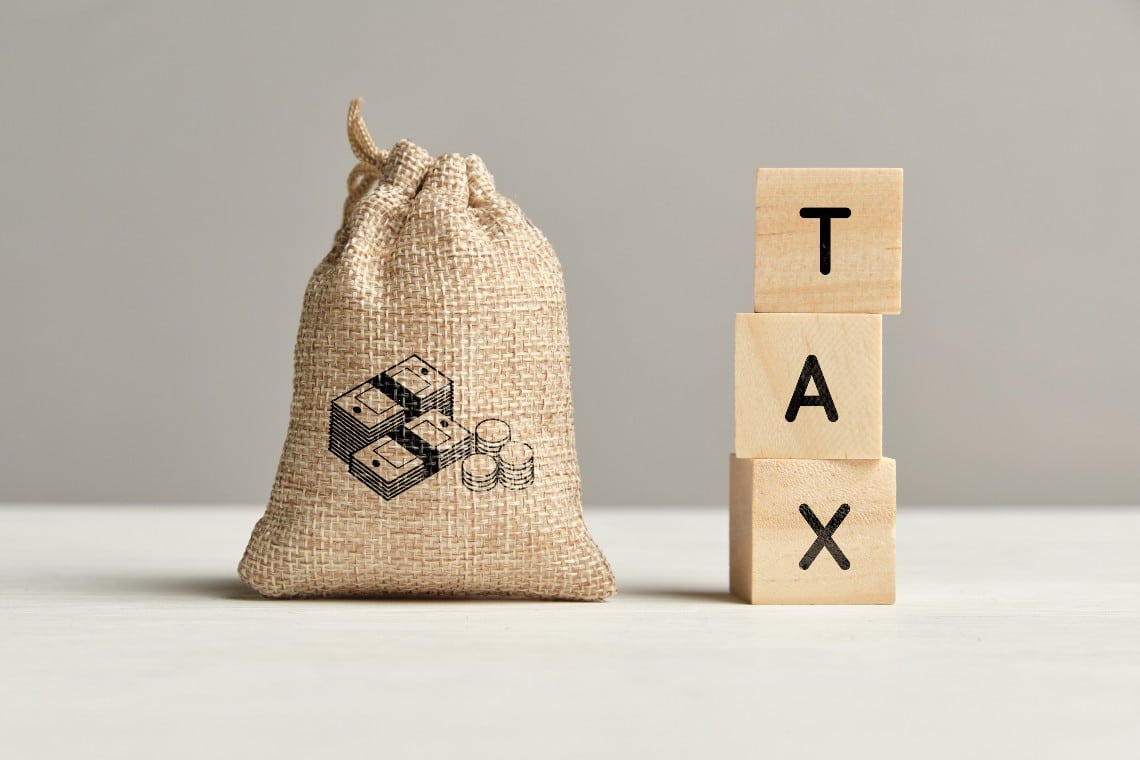 Argentina taxes the rich, even for those with Bitcoin

In Argentina, a wealth tax is putting big bitcoin HODLers at risk.

According to a BBC report, a tax has recently been approved that will have to be paid by the wealthiest people, the proceeds of which will be used to purchase medical supplies and measures to combat the Coronavirus.

If #Bitcoin is sold to get pesos to pay then a 5-35% capital gains tax. And @chainalysis will be very helpful informing what is owed. https://t.co/rqbBIVkV1h

The tax has been the subject of much debate, because it also applies to those who own assets outside the country. According to opposition groups, it will discourage investors.

The government expects to raise 300 billion pesos, which will be divided in the following way:

Argentina is facing a high number of Coronavirus infections. A week ago, new restrictions were introduced to contain the surge of cases, partly due to the fact that it is the middle of summer in the country and many people gather on the beaches.

Until a month ago, there were 1.5 million infections among 45 million inhabitants.

The country is actually also in serious economic trouble due to galloping inflation. As a result, many Argentines have invested in Bitcoin to counteract the devaluation of the local currency. Both Paxful and Localbitcoins, two platforms that allow peer-to-peer bitcoin trading, have recorded peak volumes in recent months.

However, it seems that the big HODLers will not be able to escape taxation. They too will have to contribute to the country’s health, social and economic recovery.

Previous article Ethereum: whale addresses on the rise
Next article A BlackRock fund could invest in bitcoin