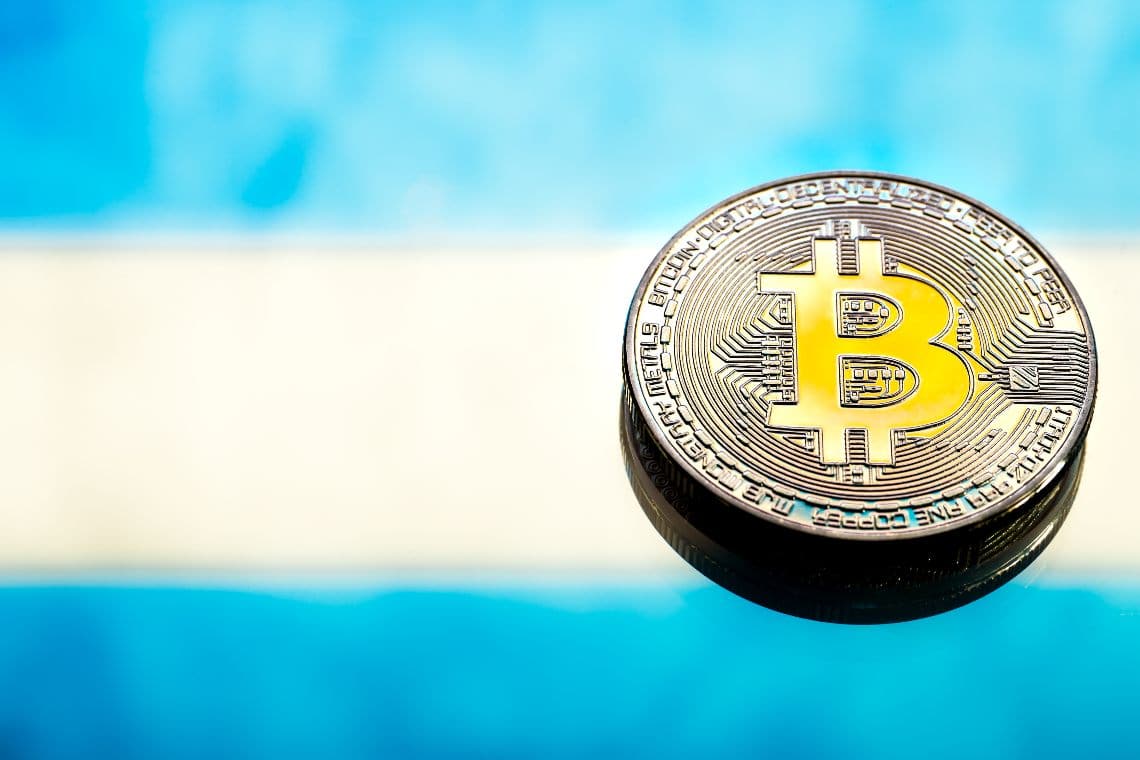 A recent survey carried out by Paxful reveals that 73% of respondents in Argentina consider bitcoin and cryptocurrencies to be the most effective savings mechanism.

Paxful is a marketplace that allows bitcoin P2P trading in Argentina, among others, and two weeks ago the absolute peak of trading on the platform occurred in the South American country.

The fact is that the country has been going through a serious financial crisis for some time, with a heavy and continuous devaluation of the local currency, the Argentine peso.

In other words, savings in peso lost 40% of their purchasing power in one year, 64% in two years, and even more than 90% in five years.

It is not surprising therefore that the Argentinians look for other coins to preserve the purchasing power of their savings.

The Paxful survey on Bitcoin in Argentina

As revealed by the survey, conducted by Cripto 247 on behalf of Paxful in July 2020 on a sample of 1,113 respondents, Argentineans are more willing to venture into new forms of investment, precisely because of the need to protect the value of their financial savings.

73.4% of the participants, or almost three out of four, even believe that, in the current economic scenario, cryptocurrencies are the most effective way to save and protect their funds.

Out of a total of 1,113 respondents, 69.5% said they had already invested in cryptocurrencies at least once, and 42.7% said they had done so as a refuge from the depreciation of the local currency due to inflation.

Even more than two out of three, i.e. 67.8%, stated that they consider investments in cryptocurrencies very safe.

Finally, 30.5% of respondents stated that they have not yet invested in digital currencies, mainly due to a lack of understanding of its functioning and use (24.2%), or lack of funds to invest (12.8%), or fear of the new unknown currency (7.7%).

“During this year we have observed a major increase in the operations carried out by Argentine users on our platform, especially since the pandemic started, registering an increase of 37.5% in the volume compared to the previous periods.

We know that the crypto industry offers many opportunities that people still don’t know about. At Paxful we are working to educate citizens and show them that there is a new alternative to invest their money, which gives them financial freedom”.