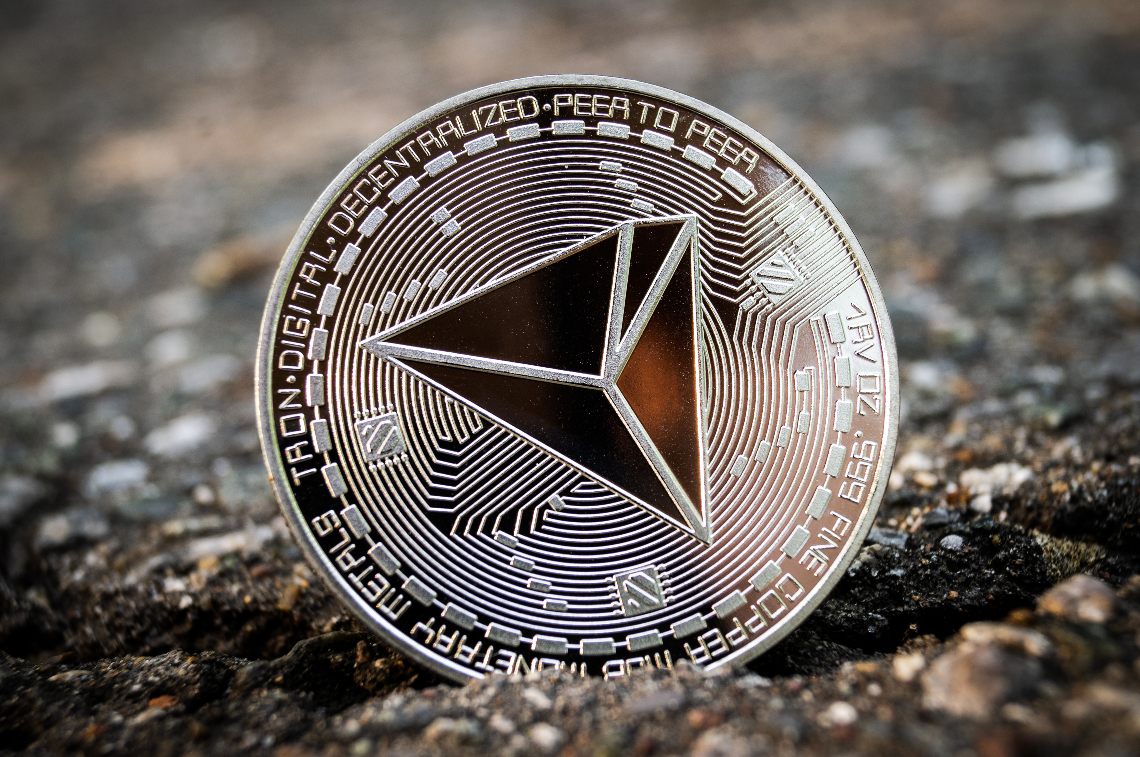 How to list a token of the TRON blockchain

Recently a new TRON platform has been launched that allows users to both exchange tokens and list their own token based on this protocol.

It is called JustSwap, a platform very similar to Uniswap which instead supports tokens from the Ethereum blockchain.

To list a token based on the TRON blockchain on JustSwap, a few things will be needed:

Justswap, the guide to list a token on the Tron blockchain

The first step is to connect to the JustSwap platform and go to the “Swap” section in the left side menu and click “Pool”. 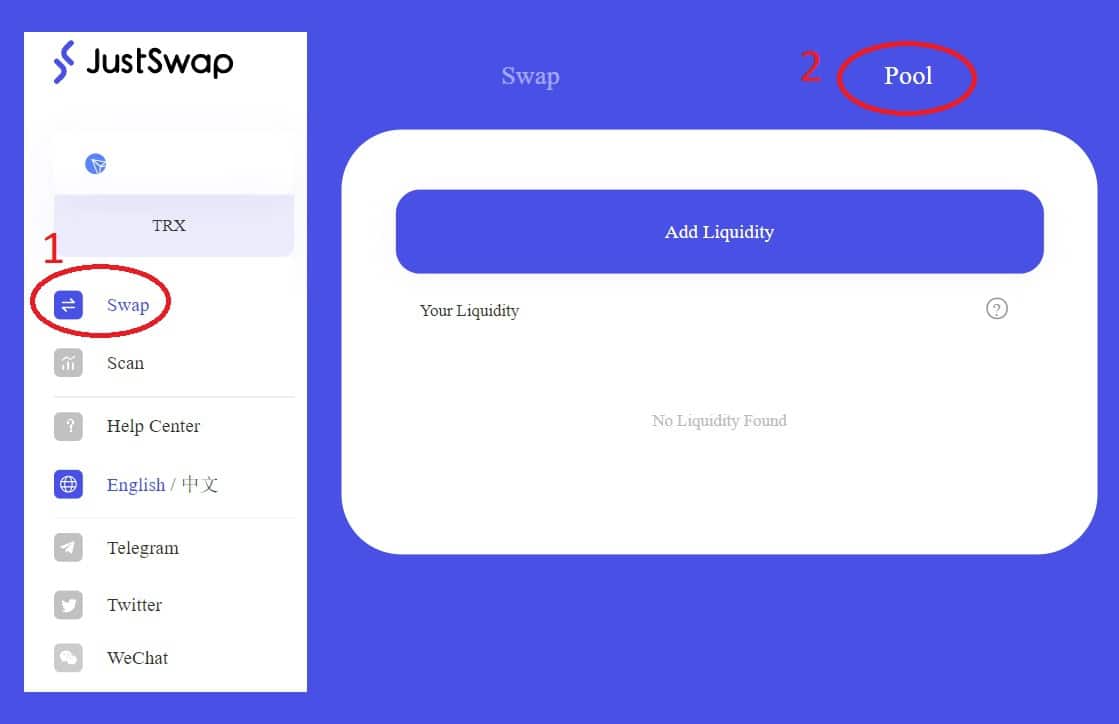 At this point, after clicking the “Add Liquidity” button, there will be the screen where the total of Tron (TRX) and the token to be listed must be entered.

It is also possible to enter the address of the token, with its quantity.

Moreover, it should be remembered that the tokens must first be unlocked by pressing the “Approve token name” button, after which it is necessary to confirm the transaction that will consume 22473 of Energy and 346 of Bandwidth, and then click on the “Supply” button confirming this transaction via the wallet. 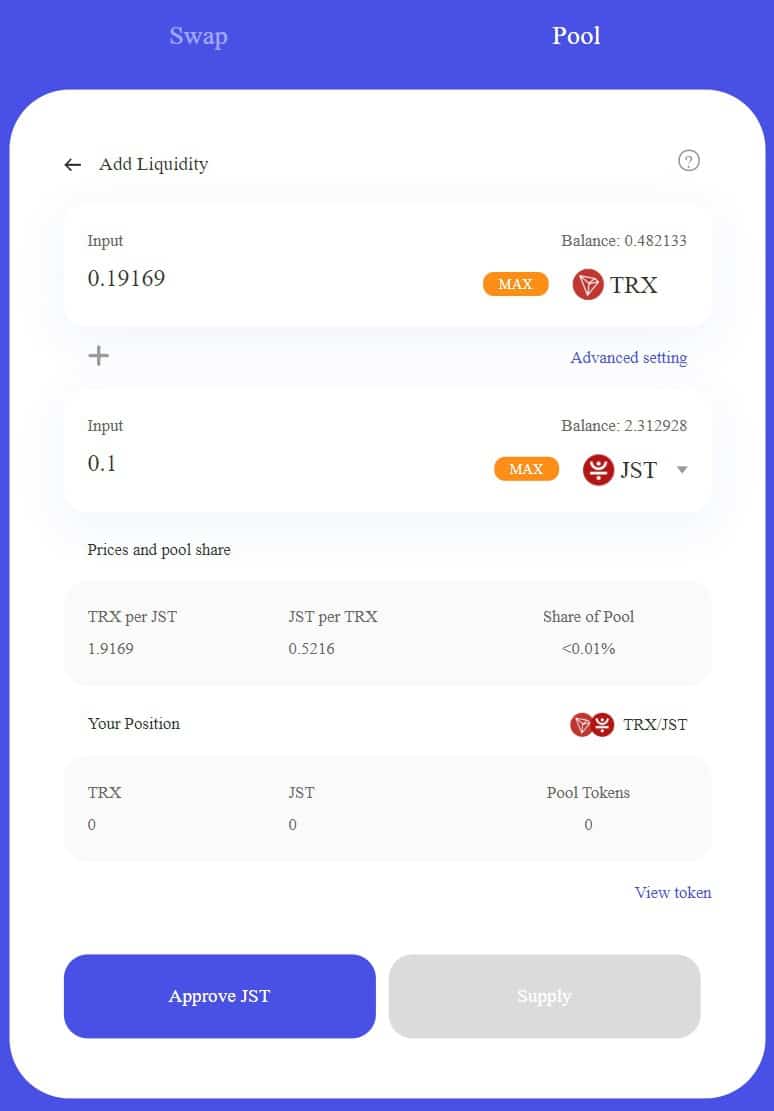 Finally, the pool will be opened and the user will receive the tokens related to the pool, in this case TRX/JST tokens that will represent the position and will allow participating in the distribution of the pool fees: the higher the liquidity, the higher the fees will be received.

It should be noted that this pool system is subject to what is called impermanent loss, i.e. the negative variation of a price of one of the two tokens.

The ratio between the two tokens initially is of the 50/50, therefore in order to obtain a profit, it is always necessary to estimate which token to choose and to hope that its value does not go down too much.

With this method, a token will be listed in a decentralized way and anyone can buy it from the pool, without going through tedious procedures or providing personal data to an external person as in the case of a centralized exchange.

Previous article The Complete Crypto Investors’ Guide to DeFi, Yield Farming and Passive Gains
Next article How crypto can supercharge the streaming economy