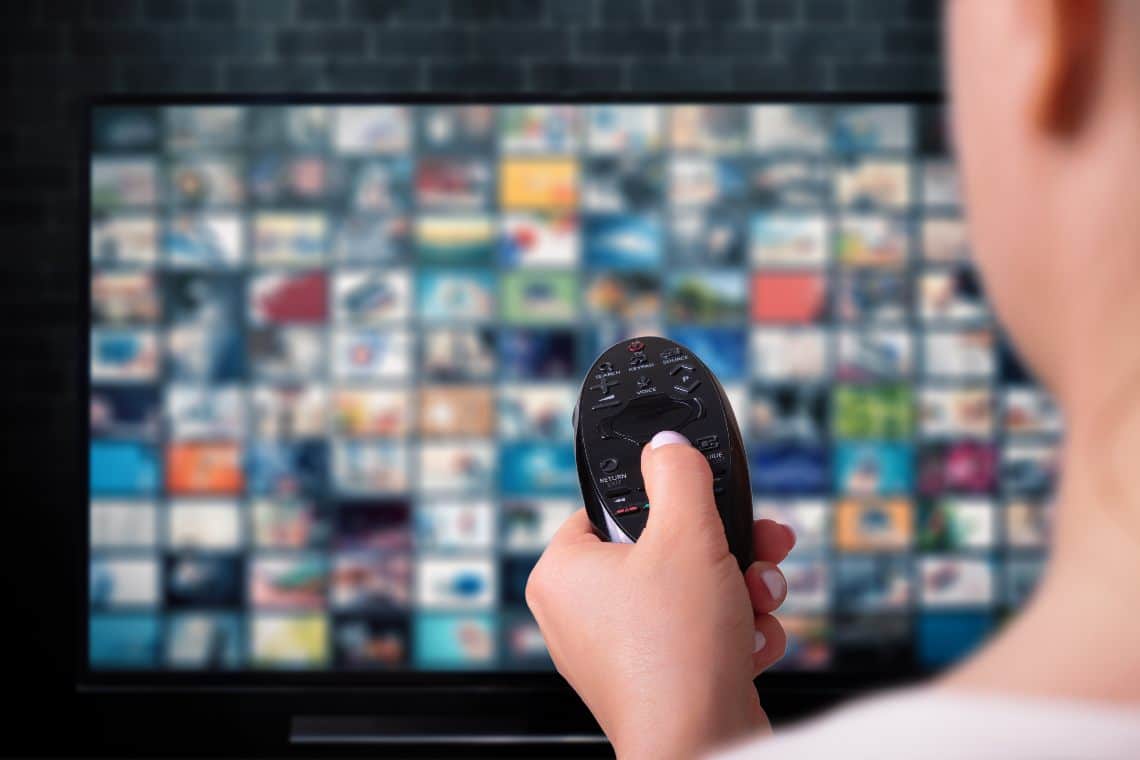 How crypto can supercharge the streaming economy

There’s no doubt that streaming has played a significant role in revolutionizing the Internet, but with blockchain and crypto coming into the picture, they will only improve the streaming economy even better.

In the more modern era, the single most important technological innovation has to be the Internet without doubts. The invention of the internet has opened up a wave of information sharing, prosperity, and breaking down different types of barriers around the world.

There are obviously some downsides or other things that we can view as the demerit of the internet. Some of these are the introduction of new types of criminal activities, intentional misinformation, and some other negative trends.

But the good of the Internet can easily overshadow the bad. When looking at the influence of the internet now, blockchain is another technology that some people have started to label as the trustless internet version or, in short words, Internet 2.0.

As blockchain technology and cryptocurrency continue to rise into prominence, the internet streaming service has continued to grow, and individuals can now stream things by themselves.

This is obviously not something that is easy to miss. There were times when there were limitations such as computer speed, network capacity, and inaccessibility of specialized equipment. However, internet advancements mean that all of those are now behind us, with bloggers and streamers becoming some of the internet’s most famous people.

According to college essay writing service, not until a few years ago, there was no such thing as social media influencers, but now they are everywhere. This has led to some questions about the possibility of individuals being able to monetize the streaming economy better and make it grow even more.

Streaming in the blockchain space

Several organizations have already taken the initiative into the connection between blockchain, crypto, and streaming. So, before we start talking about the future of streaming and cryptocurrency, we should look at a few of these organizations.

BitTorrent is already growing its reputation as an organization that is able to tokenize file sharing. It has now launched blockchain so it can accommodate the streaming of live events.

Audius is currently still contending against allegations that they host a large number of pirated materials. However, it is similar to other startups before it, such as Napster, which uses a blockchain-based platform to bring artists in mainstream.

Also, VideoCoin can help entertainers, artists, and other creators with their blockchain-based platforms, and they can share content at low prices than they would typically have.

As the internet continues to evolve, going into the future, we also expect that streaming services and blockchain technology will be a big part and play a massive role in it.

There are already financial mechanisms in place to compensate streamers. Once these mechanisms become controlled by a centralized body or entity, or there are countering opinions by individuals, there is a real risk of de-platforming. This is not about being an inconvenience or a nuisance. It is someone’s livelihood that is at risk of being taken away from them simply because of differing opinions.

In an article by the best essay writing service, it was noted that any centralized body does not control cryptocurrency and blockchain. This is one of the reasons why it is ideal to compensate for streaming bodies and streamers. This means that these two technologies can work together, but how?

Firstly, the growth of streaming content and videos creates an avenue that is almost perfect for blockchain to improve the security underpinning streaming. They demonstrated this painfully when there was a sudden move from in-person meetings and instructions to online meetings. Many of the streaming platforms that we have now do not have the security level needed to safeguard meetings and conversations. But the very nature of blockchain was built for encrypting and securing information.

This is why it is not as far-fetched initially as it appears that we use it as the bedrock of new streaming services.

Secondly, crypto is divisible, as is being demonstrated famously by bitcoin. This means that it is possible, and it actually makes sense to have micropayments and some of the other forms. The good thing is that there have been developments over the years that have been stirring the blockchain technology in this direction already.

Some of these developments include payment channels, lightning networks, and some of the other off-chain transactions. With the growth and expansion of streaming services into almost all areas, it is becoming necessary to have at least one payment mechanism working in this space.

Finally, the decentralized and global nature of many crypto functions and the permissionless blockchains are governed seem to align with the basic idea behind streaming services perfectly.

They built the blockchain and the internet technologies in a way that they can break barriers and open borders, and also making the availability of resources and the access to information more democratized. We know that there are no border limits to blockchain technology and cryptocurrency, and to date, they are not controlled or governed by a centralized authority.

With streaming, different organizations, and individuals can carry out interactions and share resources in a more global manner. These technologies have a massive potential to make streaming services a lot more viable and financially sustainable for everybody and anybody interested in it in any part of the world.

The growth of organizations and streaming services now mirrors a similar development, which we will see in crypto and blockchain at large. Both of them will enable institutions, organizations, and individuals to interact, share, and communicate with different people in different parts of the world globally.

We must take that next step into the production of content and compensation as this might as well present a golden opportunity for crypto, blockchain, and streaming services to grow better, stronger, and even more rapidly together.

Previous article How to list a token of the TRON blockchain
Next article Southampton FC: Bitcoin on the football team jersey