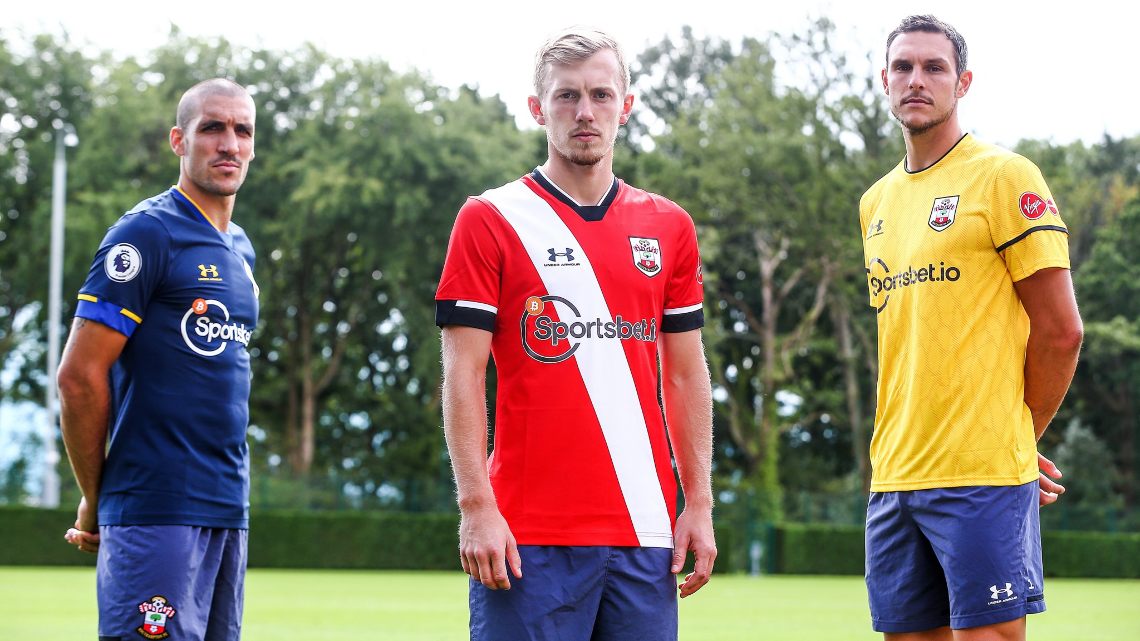 The English team Southampton FC has found a new sponsor, Sportbet.io, and the betting company has signed a contract to place its logo on the players’ jerseys, also featuring the orange Bitcoin logo.

The Chinese company has signed a 3-year sponsorship agreement for both the team and its youth team.

“We are absolutely thrilled to announce this sponsorship deal with one of the Premier League’s most ambitious teams. Sportsbet.io shares the club’s desire to disrupt its industry and increase its global reach. We’re proud to be able to contribute to the Saints and support such a prestigious team that has been around for nearly 135 years!”

This was stated by Tim Heath, co-founder and CEO of Coingaming Group, the company that heads Sportsbet.

“We are delighted to welcome Sportsbet.io as Main Club Partner. Sportsbet.io have redefined the online betting space by combining cutting-edge technology with cryptocurrency expertise and a passion for offering its players with the ultimate fun, fast, and fair gaming experience. The club will work with Sportsbet.io and our local community to promote this important social responsibility message over the course of the upcoming year”.

This is not the first time that the Bitcoin logo has appeared during a Serie A football match. Previously, in fact, eToro had formed a partnership with AS Monaco and its logo, along with that of the cryptocurrency, also appeared on billboards along the sidelines.

The same can also be said for Socios, a French company that includes important clubs of the calibre of Rome, Juventus, Lazio and many others among its partnerships.

There is also fantasy football on the blockchain, thanks to the Sorare company, demonstrating that crypto assets are also appearing in the more “traditional” areas.

Previous article How crypto can supercharge the streaming economy
Next article The Fed and inflation, an opportunity for BTCUSD