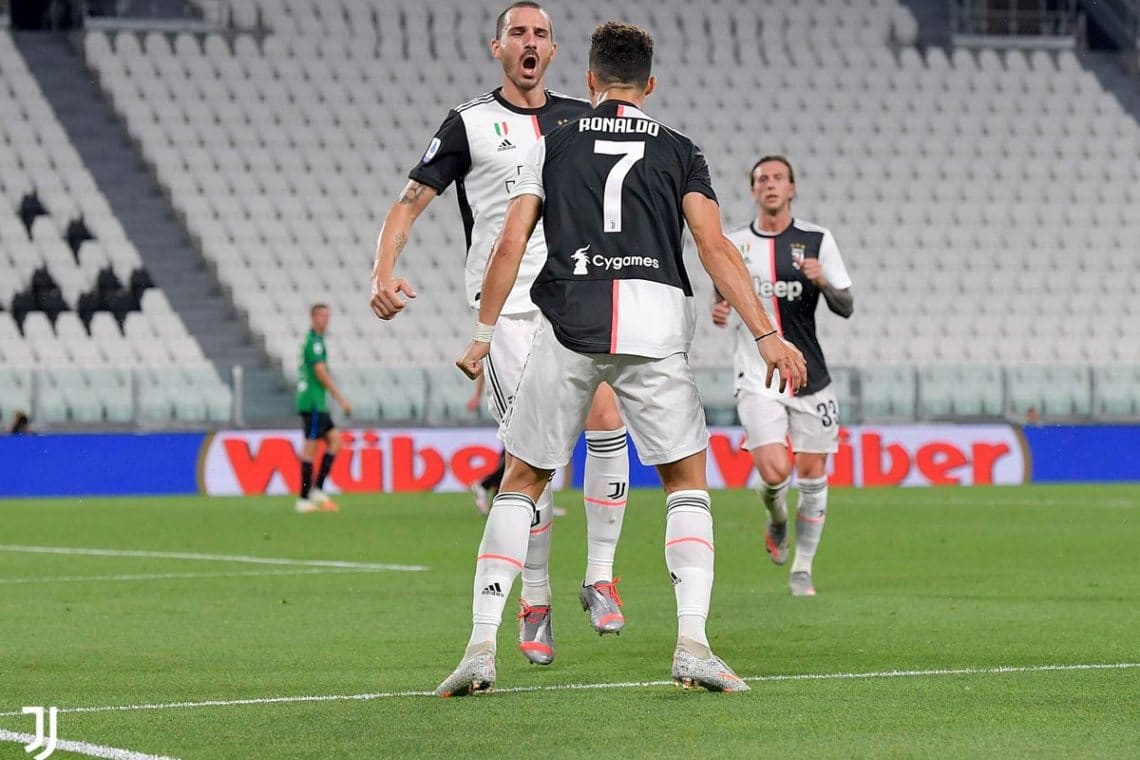 Here is the new Juventus jersey voted on Socios

The new Juventus jersey voted on the Socios platform has been released for sale.

The team itself announced it on its official Twitter profile, with a tweet accompanied by a celebratory video made in collaboration with Socios.com.

The t-shirt has been named “YourIcon X Juventus – Limited Edition” and is on sale on the online store of the team’s official website for €24.90.

The design of this new t-shirt was chosen by the owners of the official Juventus fan tokens (JUV), placed on the market in November of last year on ChiliZ.

It was the first Fan Token Offering (FTO) launched on the Socios.com platform, making Juventus the first football team in the world to be tokenized.

JUV tokens have already been used on Socios for other surveys, such as the one for choosing the song to use in the team’s stadium when the team scores a goal.

In April, Juventus launched a new survey with the aim of redesigning the Juventus Icon in an artistic and imaginative way.

In total, more than 4,000 proposals were submitted for the design of the new jersey, five of which were selected.

These were put to the vote on Socios, so that the holders of JUV tokens could choose the winner.

The winning design was used first on the special edition Home jersey, which can be used when playing eFootball PES 2020, and then for the creation of the team’s iconic new t-shirt.

The product card of the t-shirt on the online store reads:

“The Icon logo, printed on the t-shirt, is the result of a redesign by a fan and has been voted and chosen by our fans”.

However, Juventus of Turin is not the only team to have introduced its fan tokens on Socios. Another Italian team has also done so, Roma, the Spanish teams Barcelona and Atletico Madrid, as well as other leading teams such as Paris Saint-Germain and Galatasaray.

These fan tokens, however, are not based on a decentralized platform, such as Ethereum, but on a ChiliZ sidechain based on Ethereum.

In fact, while the CHZ token is tradable on several exchanges, such as Binance, fan tokens such as JUV are only tradable on the chiliz.net exchange, paired exclusively with CHZ.

The JUV token debuted on the exchange at around 350 CHZ, but since then its price has risen to a high of over 670 CHZ in February 2020, before falling to 400 during the financial market crash in mid-March, and then rising to its current level.