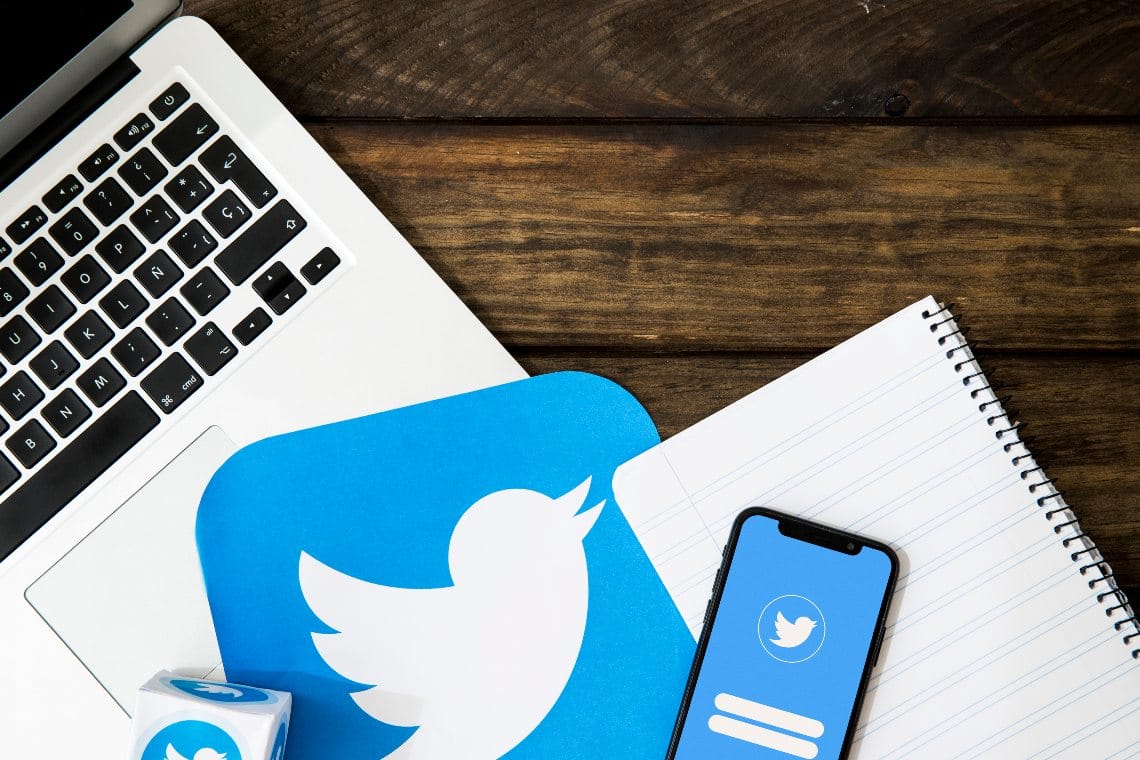 Over 130 accounts would have been compromised during the Twitter hack. This was revealed by Twitter’s support team when providing updates about the incident on Wednesday night.

According to Twitter, however, the hackers did not acquire individual passwords. Nonetheless, several accounts are still blocked and cannot publish or reset their passwords.

Among those unlocked are Binance, who tweeted “We’re back”, and also CEO CZ, one of the first to be targeted by the hackers.

The Twitter investigation is still ongoing. At the moment what is clear is that hackers would have taken control of about 130 accounts but only a part has been used to publish the tweets with the scam that promised Bitcoin. Twitter is working to return those accounts to their rightful owners.

The story does not end there, as Twitter has taken the opportunity to strengthen its security systems. And it couldn’t have been any other way, considering the severity of the incident.

Meanwhile, there is one person who is seriously worried about his Twitter account. It’s Donald Trump. As the attack was taking place, hitting US political figures, all eyes were on the accounts used by the President of the United States.

Instead, some of the accounts hit belonged to former President Barack Obama, his former deputy and now candidate Joe Biden, former mayor of New York Michael Bloomberg. But not Trump: not the @realdonaldtrump account nor @potus.

In any case, the White House is informing that they are in close contact with Twitter to secure the accounts used by the US leader. After all, Twitter is Donald Trump’s favourite means of communication, which he uses all the time to bypass traditional media, with which the relationship has never been one of the best. The White House is reporting that Trump will keep using Twitter, which is something he continues to do on a regular basis.

The identity of the hackers

There would also be news about the identity of whoever carried out the attack. According to an investigation conducted by Cointelegraph, the hackers would not be cryptocurrency experts.

From an analysis of the movements of the loot collected during the hack (about 12 BTC equal to about 110 thousand dollars), it emerges that these funds are moving to and from addresses without particular methods to hide their trail. Apparently, they are also taking advantage of the most common centralized exchanges so that it is possible that these platforms can identify them.