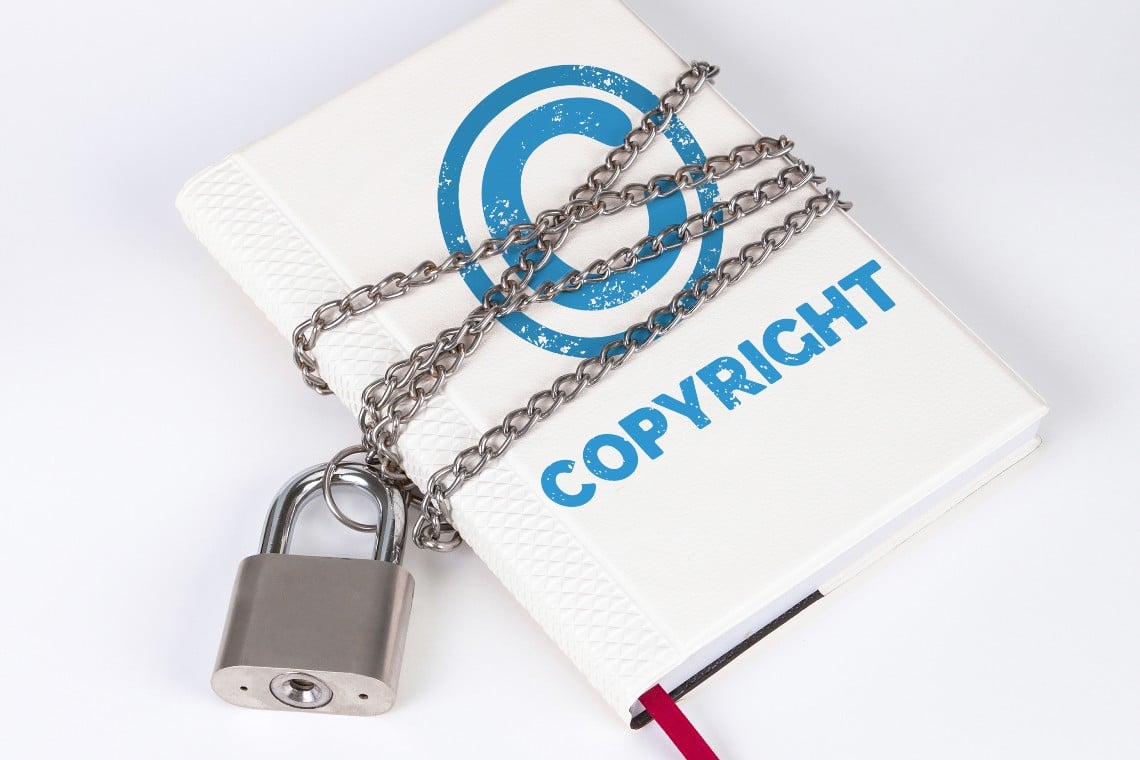 This was reported in an article by CoinGeek, a publication known to be linked to the Bitcoin SV project of which Wright is a co-founder.

The same article states that, although Satoshi Nakamoto has always given his consent to the free distribution of the whitepaper, Craig Wright has now accused five websites that currently publish it of copyright infringement, including the bitcoin.org website originally created by Satoshi Nakamoto in late 2008.

The point is that, as is well known, Wright claims to be Satoshi, and although very few people believe him, he is obviously certain that he can make some kind of profit out of it.

Moreover, although it would theoretically be very easy for the real Satoshi to prove himself beyond any doubt, Wright has so far failed to do so.

Bitcoin.org to Craig Wright: “We will continue hosting the Bitcoin whitepaper”

The bitcoin.org operators obviously replied by saying no.

They refer to a letter they received from Wright’s lawyers stating that Craig owns the copyright on this whitepaper, the name Bitcoin and even the ownership of bitcoin.org.

“We believe these claims are without merit, and refuse to do so”.

They further write that the original Bitcoin whitepaper was included in the original project files clearly published under an MIT license by Satoshi Nakamoto, so there is no doubt that it is legal to publish it.

At this point they add:

“We will continue hosting the Bitcoin whitepaper and won’t be silenced or intimidated. Others hosting the whitepaper should follow our lead in resisting these false allegations”.

A curious initiative in this regard is that of Monero co-founder Riccardo Spagni who created the website CraigWrightIsNotSatoshi.com where he published the whitepaper “as distributed by Satoshi Nakamoto under the MIT license in the original Bitcoin source code”.