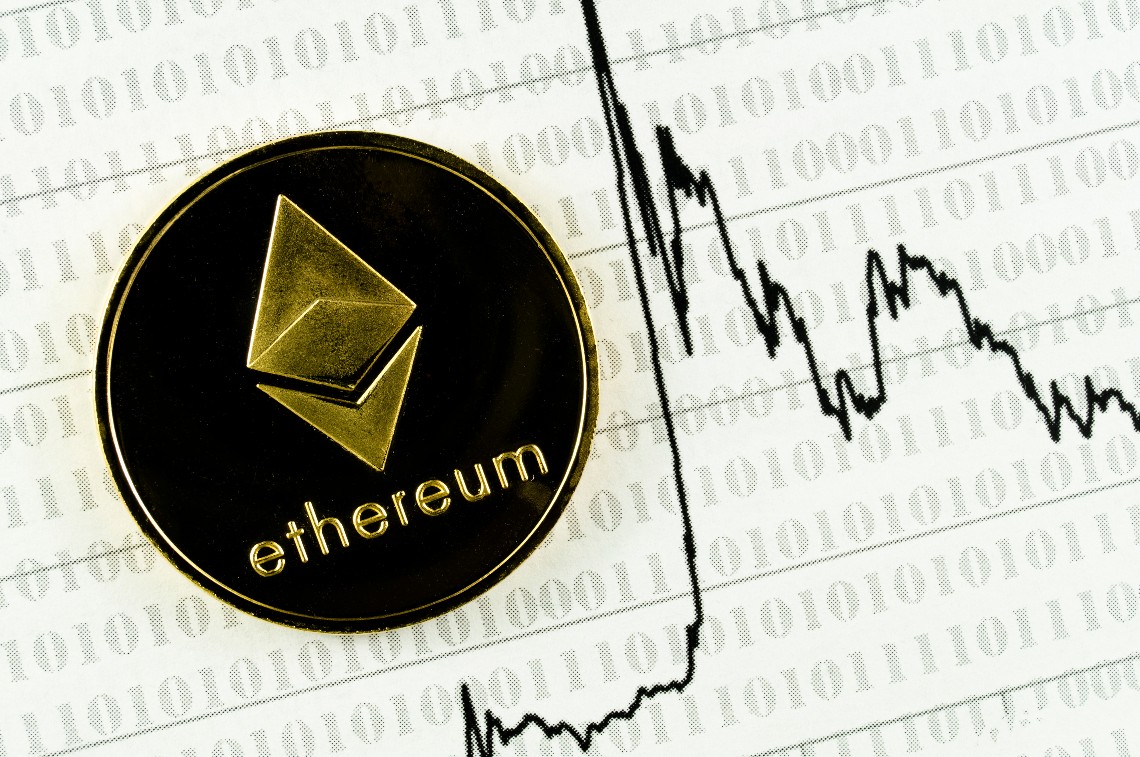 A few days ago, Ethereum (ETH) had tried to set a new ATH, but had actually only succeeded on a few exchanges.

Today, however, the price of ETH has finally, without a shadow of a doubt, reached its new all-time high.

This is a very small difference, more or less somewhere around $1,460, but in both cases the maximum price recorded today would be higher than the one recorded on January 13th, 2018, when the previous ATH was recorded.

It has to be said that while ETH’s new record is only slightly higher than the one reached during the great speculative bubble of late 2017/early 2018, BTC’s was more than twice as high.

For this reason, there are those who believe that the price of ETH actually has the potential to grow further.

Ethereum’s ATH, the similarities with 2018

Should it remain around this level tomorrow as well, the situation will start to differ from that of three years ago.

A curious thing is that a month ago ETH was worth around $600, and a month before the January 2018 ATH the price was essentially the same: $600. Therefore, the growth curve of the last month, which led to the new ATH, is very similar to the one that led to ATH three years ago.