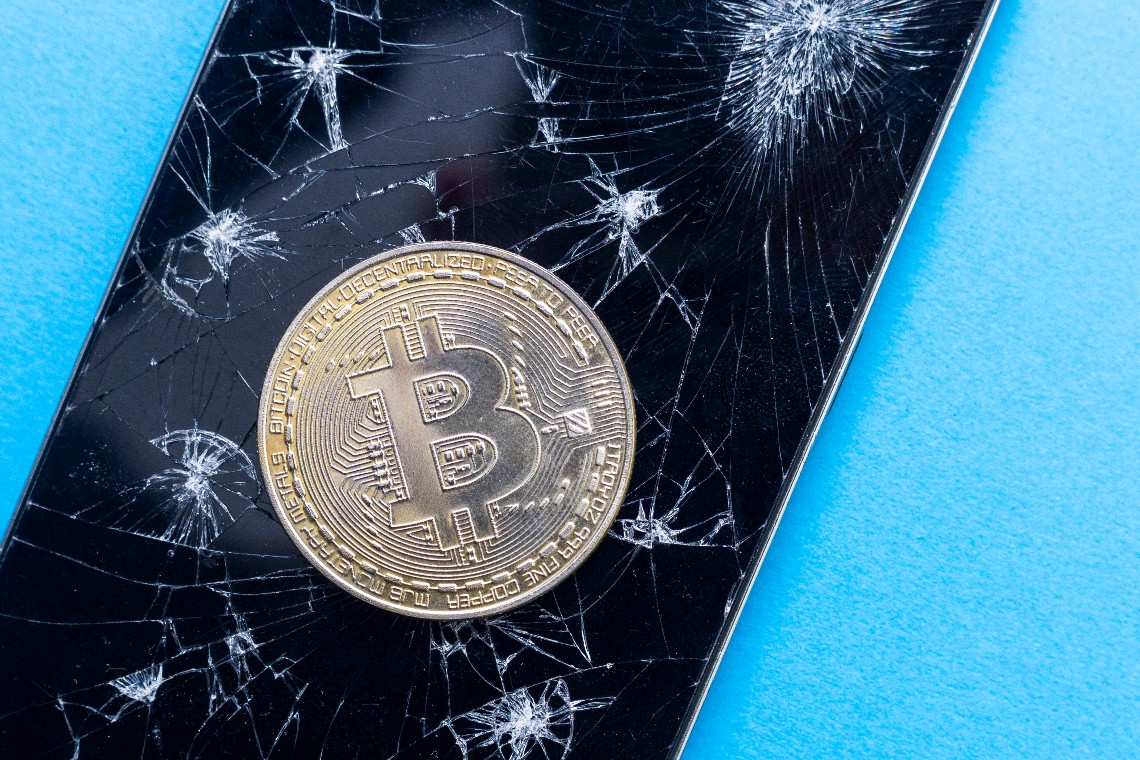 Bitcoin will soon be regulated and the bubble will burst, this is what Harvard professor Kenneth Rogoff thinks.

He stated this in an interview with Bloomberg.

These are his words:

“Well, I certainly think I agree that it’s speculative. I’ve been a Bitcoin sceptic and certainly, the price has gone up but there’s sort of an ultimate question of what’s the use. Is it just valuable because people think it’s valuable? That is a bubble that would blow up”.

According to Rogoff, Bitcoin certainly can’t cause states and current monetary systems to fail:

“I can see Bitcoin being used in failed states, it’s conceivable it could have some use in a dystopian future, but I think the governments are not going to allow pseudo-anonymous transactions on a big scale. They’re just not going to allow it. The regulation will come in, the government will win. It doesn’t matter what the technology is. So I think over the long run if there’s not a use, yes the bubble will burst. I hope there’s not such a valuable use but I suppose it’s a hedge against dystopia”.

Rogoff also says he is aware that any regulation could cause the price of cryptocurrencies to fall, but adds:

“You need to have the transactions obey the same kinds of information and regulations as everything else. So I think governments are on it. It’s not being used that widely. And I suspect although the Bitcoin lobbyists have been successful in getting it in some places, that won’t last”.

The validity of Kenneth Rogoff’s thesis about Bitcoin

Kenneth Rogoff, besides being a professor at Harvard, has also been Chief Economist at the International Monetary Fund. He is considered one of the top ten economists in RePEc’s Ranking, the Research Papers in Economics that disseminate economic research by bringing together experts from 102 countries around the world.

In short, his point of view is by no means marginal.

What is certain is that the possibility of regulating cryptocurrencies is more than concrete. Janet Yellen, the new US Treasury Secretary of the Biden era, will be working on it. She herself, while recognizing the potential of cryptocurrencies, suggested that regulations could be put in place to encourage legitimate use, while curbing illicit uses.

Only a few days earlier, Yellen had stated that Bitcoin and cryptocurrencies are used for illegal purposes. These words were enough to make the market turn negative. This episode proves the validity of Rogoff’s argument that regulation will drive down the prices of crypto assets.

Previous article Scaramucci: investing in bitcoin as safe as investing in gold
Next article New ATH for Ethereum