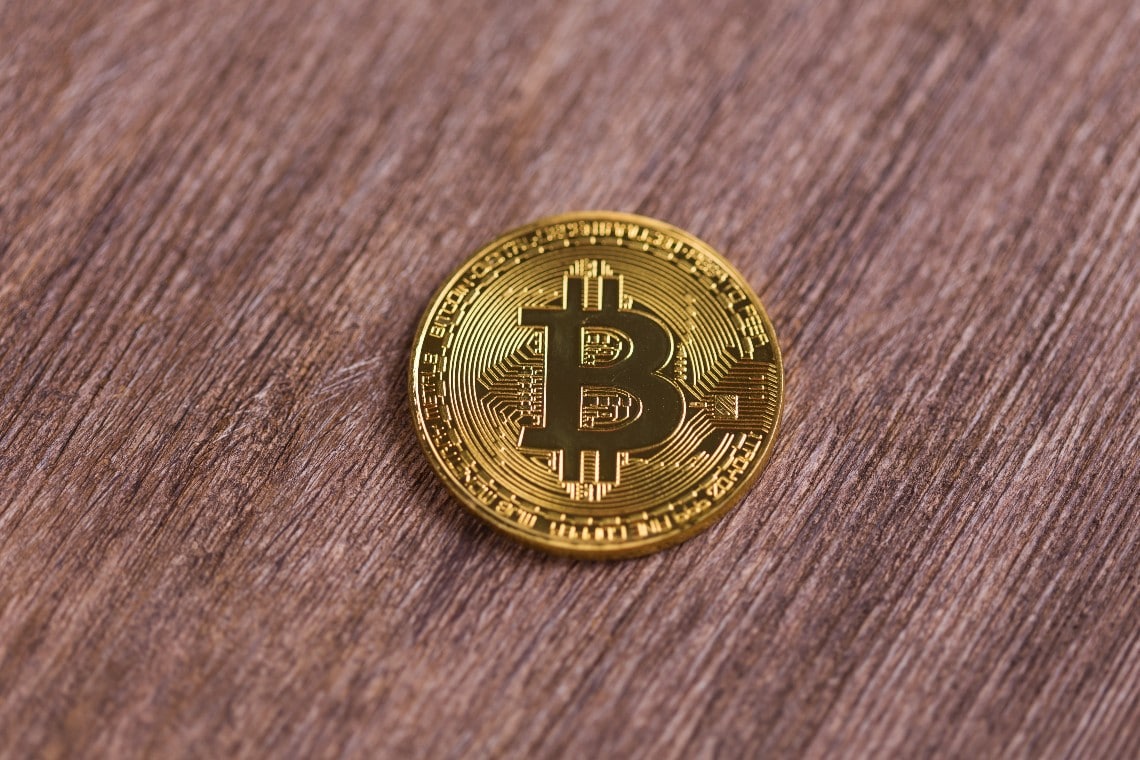 Co-founder of SkyBridge Capital, Anthony Scaramucci, claims that investments in bitcoin are now as safe as those in gold and other assets.

Yesterday, an opinion piece by Anthony Scaramucci and Brett Messing was published on CNN’s website claiming that investments in BTC are now much less risky than in the past thanks to new regulations and the creation of infrastructure.

The two authors admit that, until recently, investments in bitcoin involved very high risks, which were not suitable for institutional investors for instance.

The issue is not only price volatility – a feature many traders appreciate – but above all structural issues that most other asset classes do not have to worry about, such as private keys, passwords, and theft, which can make purchased BTC disappear in an instant.

According to Scaramucci and Messing, the rapid growth of bitcoin has resulted in governments and institutions stepping in to address many of the risks associated with this type of investment, for example by authorizing banks to provide custody services.

“In short, bitcoin has matured — though it’s still in an early adoption phase — and now offers significant long-term value”.

So while it is now possible for everyone, including institutional investors, to invest in bitcoin without taking excessive risks in terms of the custody and storage of the tokens, the immense amount of dollars created out of thin air and distributed on the markets in 2020 creates substantial inflationary prospects to hedge against, which is why many investors are hoarding BTC.

Why bitcoin investments have become safer

Scaramucci and Messing admit that bitcoin is by its very nature ‘impervious to inflation’, since there can only be a maximum of 21 million BTC. The rest is determined by the law of supply and demand, thus making bitcoin a limited asset in demand.

For these reasons, combined with increased regulations and the entry of various financial institutions into this market, investments in bitcoin have become as safe as owning bonds and commodities such as gold, and are also being used to balance portfolios.

After stating this, Scaramucci and Messing also quickly address the issue of the high volatility of the BTC price.

They believe that much of this could be due to the fact that it is a completely new and deregulated asset class, but they point out that this is changing, not least because of the entry of major players such as macro funds, large hedge funds and life insurance companies into this market.

As such, they conclude:

“While price fluctuations aren’t going to go away entirely, we view bitcoin as a long-term value proposition that should only grow over time”.

Previous article How to mine bitcoin in 2021
Next article Prof. Kenneth Rogoff: "Bitcoin will burst"