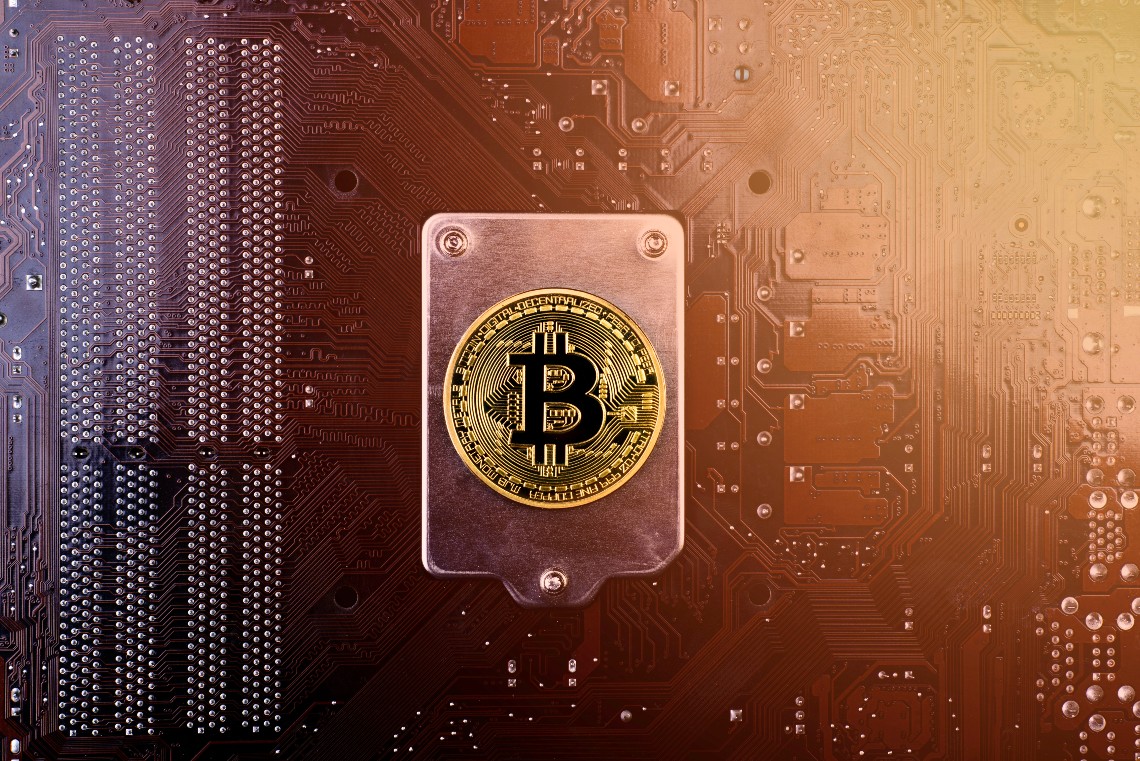 Given that it is becoming increasingly difficult to mine bitcoin, how can you do it in 2021?

Leaving aside the technical details, which are always the same, let’s focus on the feasibility and profitability of mining at this point in time.

In fact, it is not at all guaranteed that bitcoin mining is a profitable activity. Indeed, given the high costs, there is a serious risk that it could even be done at a loss.

The reasoning behind this is based on a simple comparison of possible earnings with expected costs.

As far as earnings are concerned, it is important to know that for each mined block 6.25 BTC is given to the miner as a reward.

On top of that, there are transaction fees, which at the moment average about 1 BTC.

So the miner who manages to mine one block gets about 7.25 BTC.

When a mining pool succeeds in mining a block, the bitcoin collected are distributed to the participants in proportion to the computing power that each miner individually provides to the pool, minus a percentage that is retained by the pool.

These distribution percentages vary from pool to pool, so no single point of reference can be established. Furthermore, the distribution of the BTC received within the pool only occurs when, and if, a block is successfully mined.

Therefore it is not possible to determine in advance exactly how many BTC can be earned by mining bitcoin. This makes it extremely complex to accurately predict earnings.

Moreover, the devices that are used for mining, such as ASICs, consume a lot of electricity. At least from this point of view, however, it is not difficult to make cost calculations because both electricity consumption and computing power are fixed. Knowing the electricity costs, it is therefore at least possible to calculate the operating costs. To these must be added the depreciation of the equipment, which in this sector gets old rather quickly.

There is actually a website that calculates an estimate, updated daily, of the average profitability of bitcoin mining.

Earnings for Bitcoin mining in 2021

Given the significant recent increases in the value of BTC, it has literally soared since November.

However, this is only an average estimate, to be taken as a benchmark: in countries where the cost of electricity is higher, the profitability of bitcoin mining can drop quite a bit.

However, it should also be noted that the increase in mining costs, which inevitably follows the increase in the price of BTC, occurs very slowly, so in the event of new sudden price increases it is possible that profitability could increase again.

In other words, in 2021 it could become profitable to mine bitcoin even with somewhat higher electricity costs.

Previous article Polkadot keeps on growing
Next article Scaramucci: investing in bitcoin as safe as investing in gold