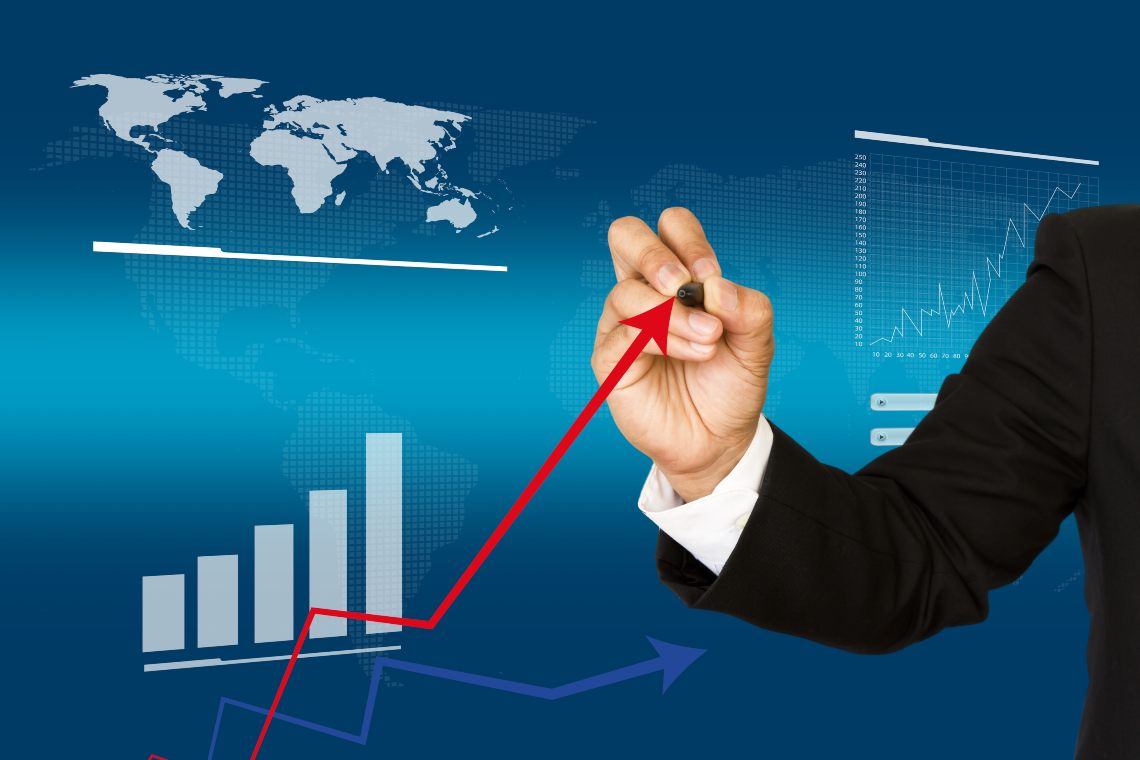 Polkadot, the heterogeneous multi-blockchain whose main goal is to facilitate the interoperability of parachains and non-native blockchains, continues to achieve milestones.

In addition to being the first blockchain in terms of value locked in staking with its more than $10 billion, Polkadot continues to attract projects and developers. Its native DOT token has had a very good 2020 in terms of price, and has marked an increase of over 100% since the beginning of 2021 reaching almost $20.

Developments on Polkadot are steadily growing, as are the lines of code being added to the project. The development activity of a project is its first indicator of health, and Polkadot’s Github repository shows an extremely active scenario, with Gavin Wood, founder and lead developer, as the first contributor in front of a large group of programmers. Substrate, the framework for building interoperable blockchains on Polkadot, has almost tripled its number of developers to 2600.

As with all projects with intense development activity, it is almost impossible to follow all the news related to the Polkadot ecosystem. In his post at the end of 2020, Gavin Wood explains how more than 200 projects were funded in 2020 thanks to Polkadot’s grant programs and treasury, along with the $4.1 million granted to 145 proposals made as part of the Web3 Foundation’s ongoing funding program. Wood says there are another 10.4 million DOT sitting in the treasury waiting to be spent on new proposals, and that number will increase to 11.6 million due to the DOT’s 10 percent annual minting rate.

Last June Polkadot also signed a deal with Gitcoin. The crowdfunding platform which works with a hybrid public funding mechanism based on both community contributions and rich donors, became famous in 2020 for its “quadratic funding“.

December also saw the launch of Rococo, a network whose aim is to test the consensus process of parachains. Plasm Network, a project that aims to bring smart contracts to Polkadot and the ability to further scale the blockchain, was the first parachain to be launched on Rococo.

Plasm is expected to soon enable the use of MetaMask on Polkadot, thus increasing its adoption and making Polkadot a real competitor to Ethereum.

Major exchanges have already listed Polkadot (DOT), with Bitfinex among the latest arrivals, and daily trading volumes of the DOT coin are currently around $3 billion. Last but not least, Polkadot has made its way up the market capitalization rankings to 4th place, overtaking Ripple.

Binance, one of the largest exchanges, has already included several tokens linked to the Polkadot ecosystem, and on January 20th launched a perpetual futures contract called DOTECOUSDT. This composite index is composed of a basket of tokens from the Polkadot Ecosystem (DOTECO) protocol listed on Binance such as Kusama (KSM), Reef Finance (REEF), Akropolis (AKRO) and Dock (DOCK), and allows users to choose leverage from 1 to 20x.

The Polkadot community now consists of over 100 teams and projects ranging from DeFi to Gaming, Supply Chain to Storage, IoT, Robotics etc. China alone has over 30 teams building systems, projects and components for the Polkadot ecosystem such as Acala, Phala, Crust, Darwinia and ChainX. There are already more than 50 parachains ready to compete for slots.

Bluzelle, a project aiming to use blockchain for data storage (like Filecoin), has announced the launch of its mainnet on February 3rd, 2021. The protocol developed with Cosmos SDK will begin to actively integrate with some Polkadot-based projects, which will then be able to use large-scale data without relying on centralized servers.

Polkastarter (POLS), a cross-chain token pool and auction protocol built on Polkadot, was launched in October 2020 and is proving to be a way for projects to raise capital in a decentralized environment. Thanks to its IDO (Initial DEX Offering) Polkastarter is reenacting the period of ICOs on Ethereum.

Among the more than 20 projects that have raised funding thanks to Polkastarter are Nord Finance, a DeFi project built on Ethereum that aims to expand to other blockchains via Polkadot, and Polkacover, a multichain insurance protocol for crypto, DeFi, NFTs and everything else related to the cryptocurrency industry.

Substrate version 3.0 is also expected to see the light of day in the first half of 2021, with some features such as Ethereum compatibility and a faster database thanks to a new backend.

Thanks to its unique design Polkadot offers more options for projects than previous blockchains, and this could lead to a large adoption.

If 2020 was a busy year for Polkadot, 2021 is set to increase its potential as a heterogeneous platform by welcoming more and more users and projects.