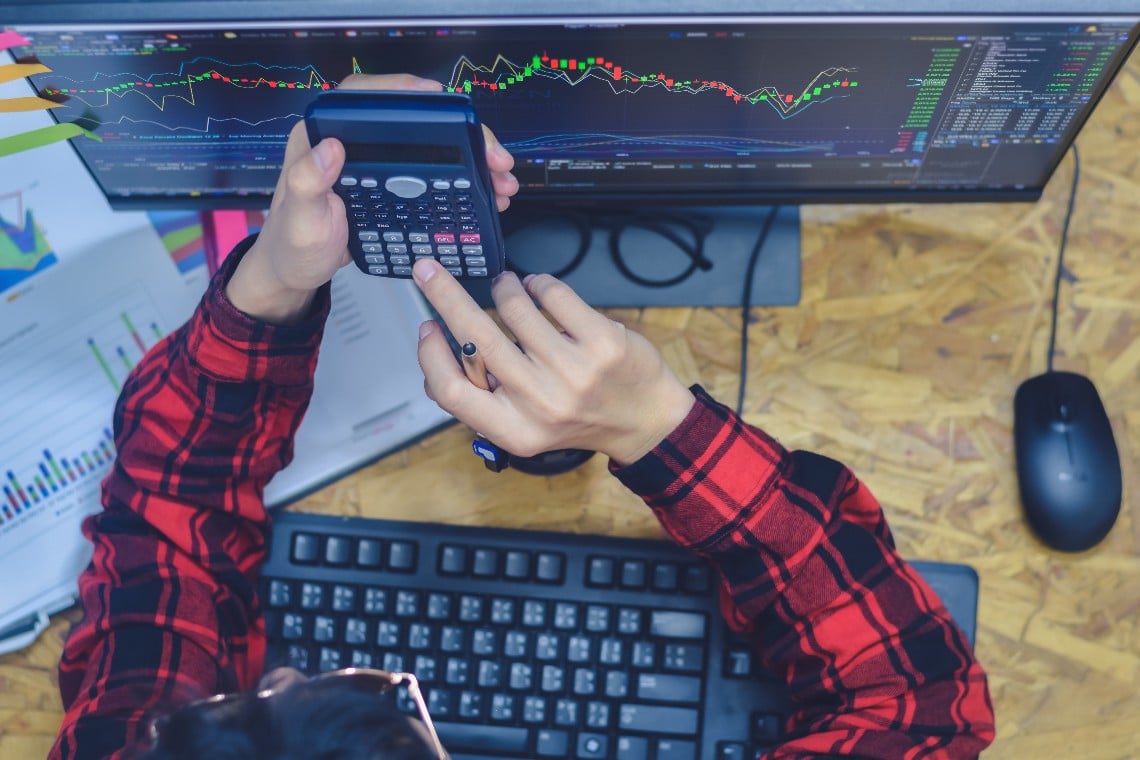 The volumes of Tether on the Tron blockchain have been rising sharply in recent days.

Tether dollar (USDT) is a stablecoin token that is present on several blockchains. It originally used to run on Bitcoin’s blockchain, thanks to the Omni layer, but then the ERC-20 token was also launched on Ethereum’s blockchain, taking over.

Today there are still around 1.3 billion USDT in circulation on Omni, while there are 14.7 billion on Ethereum.

The second blockchain with the most Tether in circulation is now no longer Bitcoin, but Tron, with around 9 billion USDT.

Therefore, only about 60% of USDT tokens are on Ethereum, while 36% are on Tron.

The fact is that Tron allows for faster and cheaper transactions than Ethereum, which is why people who need to move USDT for example from one exchange to another are starting to use TRC-20 tokens instead of ERC-20.

This increase can be seen very well in Tronscan’s graph showing the volume of transactions in USDT.

The CTO of Tether, Paolo Ardoino, said on Twitter:

As far as the Ethereum blockchain is concerned, the maximum number of daily USDT transactions is 323,000, recorded on June 23rd, 2020, while the highest daily volume occurred on October 26th, 2020 with 15 billion USDT.

In other words, not only has the number of USDT transactions on Tron tripled in the last six months, with those on Ethereum remaining essentially stationary, but in the last few days they have even exceeded it.