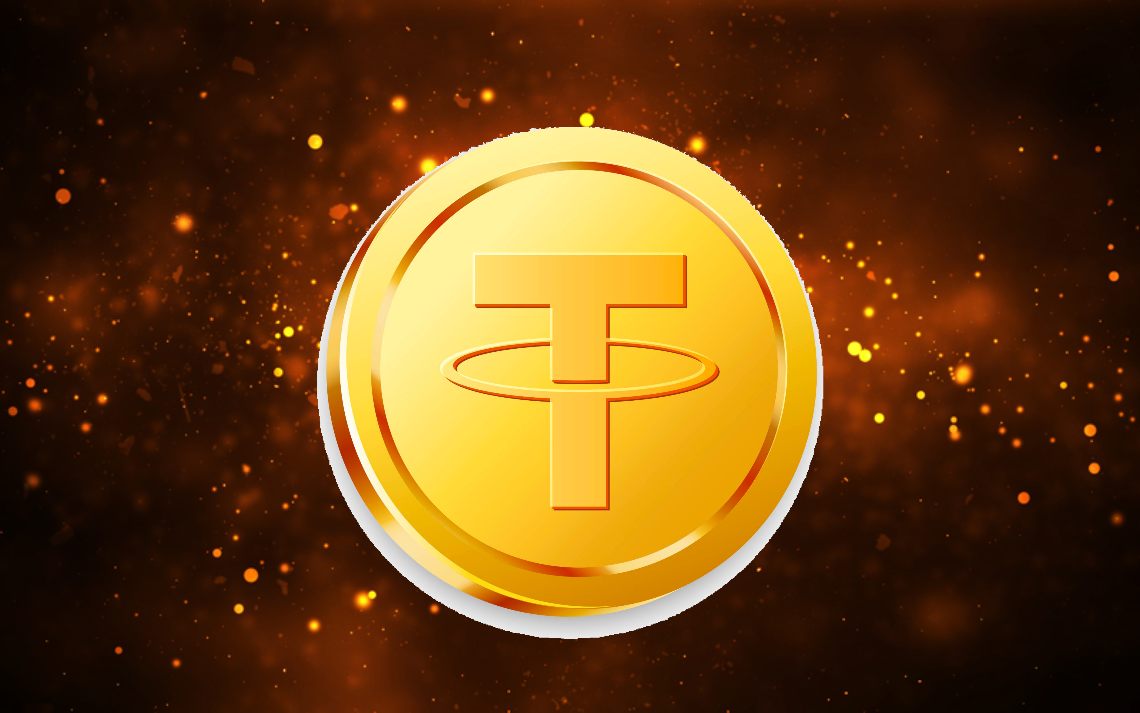 Record volumes for Tether on Tron

As Justin Sun himself shared on Twitter, the daily trading volumes for Tether’s (USDT) stablecoin on Tron have exceeded those on the Ethereum blockchain, at least according to the data of the last 2 months.

The Tether team has managed to create a system for which the same stablecoin can be exchanged on virtually any blockchain. In this way users can take advantage of Tether on Ethereum, as on Tron, EOS, Bitcoin Cash and so on, but its value remains stable regardless of the blockchain on which it is located.

The volumes of Tether on Tron

From here we can understand that the record reached by USDT on Tron is not to be underestimated because it has a supply equal to less than half of the Ethereum one.

Since the end of August this year the volumes on Tron have seen a real explosion with a peak of half a million transactions recorded in early September.

Anyway, surely these are important data showing that this blockchain still has much to prove. Let us not forget also that the opening to decentralized finance (DeFi) has brought several tools in this area and the most used assets are the stablecoins with Tether (USDT) in the lead.

Previous article The AAVE token arrives on Gemini
Next article Young Boys: the new fan token of the Swiss team