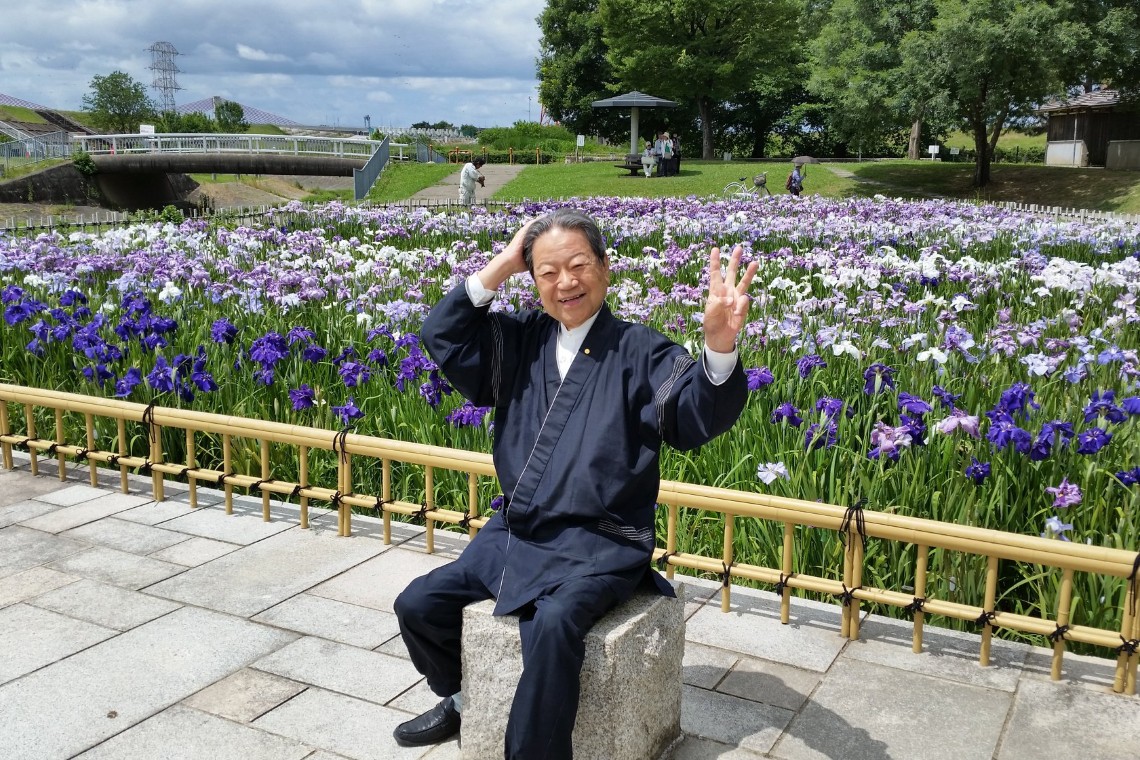 Wahei Takeda: the happiness of the Japanese Warren Buffett

The key to happiness and prosperity are kindness and generosity – Japanese entrepreneur and investor named Wahei Takeda (1933 – 2016), as so-called Warren Buffett of Japan, shared his thoughts with CNBC about abundant life.

Takeda was one of the most successful and widely known investors in Japan. In 2006, Takeda had the top 10 stakes at more than 100 companies valued at 30 billion yen. He is also the chairman and founder of Takeda Confectionery Co. and Japan’s largest private investor. Besides that, he spent the time to bolster the growth of small companies and became known as a community philanthropist.

The cookie tycoon applied his own philosophy of Maro – which is short for Magokoro in Japanese and means a sincere heart, to achieve happiness and success in life. Running his business, Takeda believed that the staff’s hard work and continued customer loyalty would keep the company going. In the factory, workers have listened to the music of children singing “arigato,” which means thank you in Japanese. Inner contentment and gratitude are the essence of Maro – the core principle of his way of life and the foundation of his success.

Ken Honda – author of the bestseller “Happy Money: The Japanese Art of Making Peace With Your Money” expresses his gratitude to Takeda and said that he had the honor of having Takeda as a mentor for 15 years. He believes that his success today is a direct result of Takeda’s constant reminders telling him to “Maro up” and say “arigato.”

Happiness according to Japan’s Warren Buffett

By learning about Maro through the example of Takeda’s life, we can also become financially successful and achieve happiness in life. People who connect with their “Maro” create situations that benefit themselves and those around them. According to Takeda, as your “Maro” develops, three things happen:

One is that you are like a “magnet” that emits and attracts positive energy. This will create a cycle of happiness and abundance in many ways. Like the explanation of the law of gravity, how you think and what you want, those will attract you.

Second, you become passionate as well as full of energy to accomplish important things to you. It helps you to be more intuitive, so you can choose the best way to live your life. When you do the things you love most, you open up new and exciting opportunities.

In the end, when you express more gratitude to your everyday life, life returns to you. Gratitude is contagious, so people will express it and welcome many good things into their lives.

Previous article SIA: agreement with fintech Wizkey to trade loans on the blockchain
Next article Bitcoiner Chamath Palihapitiya running for governor of California