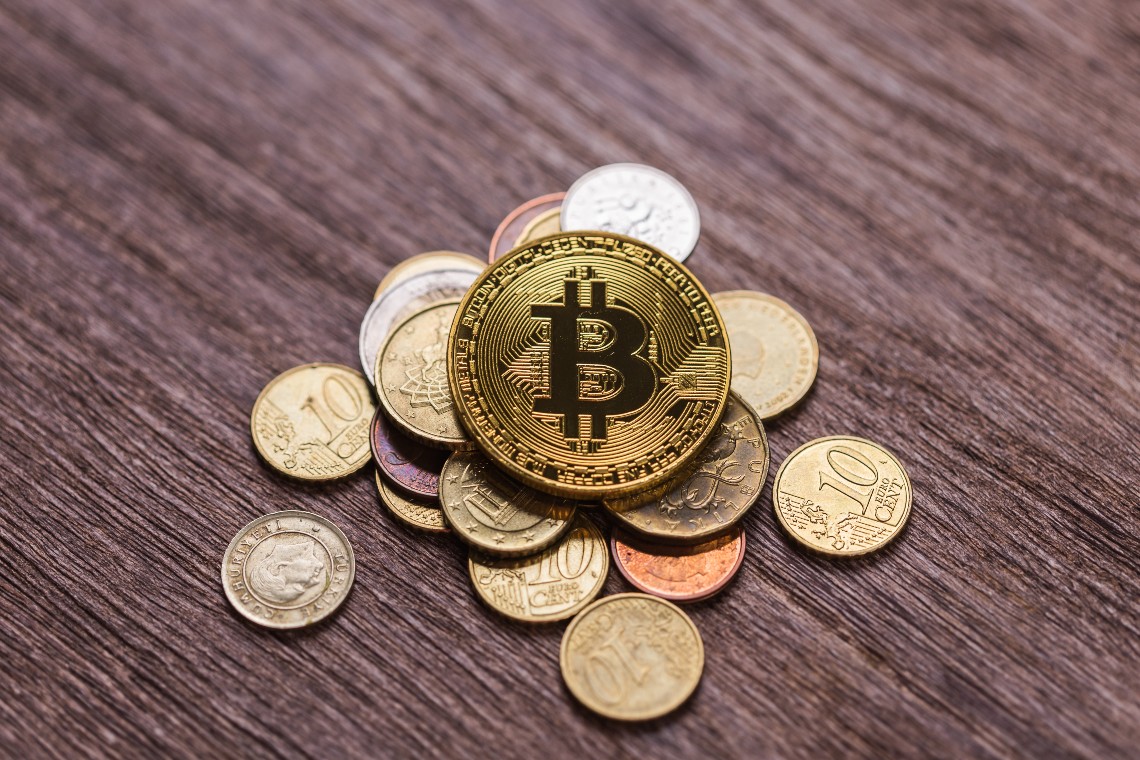 Scott Minerd: institutions will not support the current bitcoin price

In fact, during an interview with Bloomberg Television, Minerd said that in his opinion, institutional investors alone are not enough to support values above $30,000.

“Right now, the reality of institutional demand that would support a price of $35,000 or even $30,000 is not there. I don’t think the investor base is broad enough and deep enough right now to support that kind of valuation.”

In other words, although the growth in the late 2020s was driven in significant part by institutional investors, above $30,000 the demand for BTC from these types of investors alone would not be sufficient to support further growth.

So in such a scenario, renewed interest from retail investors would be needed to drive the price back up, preventing a drop below $30,000.

Minerd is not at all a detractor of Bitcoin. On the contrary, he sees it as a long-term investment, so much so that it could go as high as $400,000 in the future. However, he also argues that, in the short term, it may have temporarily peaked in early January, and in the next few days or weeks could return down to $20,000.

If Minerd were right, the incredible performance of bitcoin’s price, which went from $29,000 to $42,000 in six days between January 2nd and 8th, would be due mainly to retail investors, not institutional ones.

Institutional investors are probably still in this market, partly to wait for other good times to buy, and partly because they may not have sold the BTC they bought in recent months, while the bulk of the retail investors who flocked to this market in early January would currently be out.

Therefore, unless something new comes along, as long as the mass of retail investors remain out, the price may struggle to rise above $30,000.

Previous article Crypto report: $16 billion stolen since 2012
Next article Ripple: growing numbers in 2020, despite the SEC