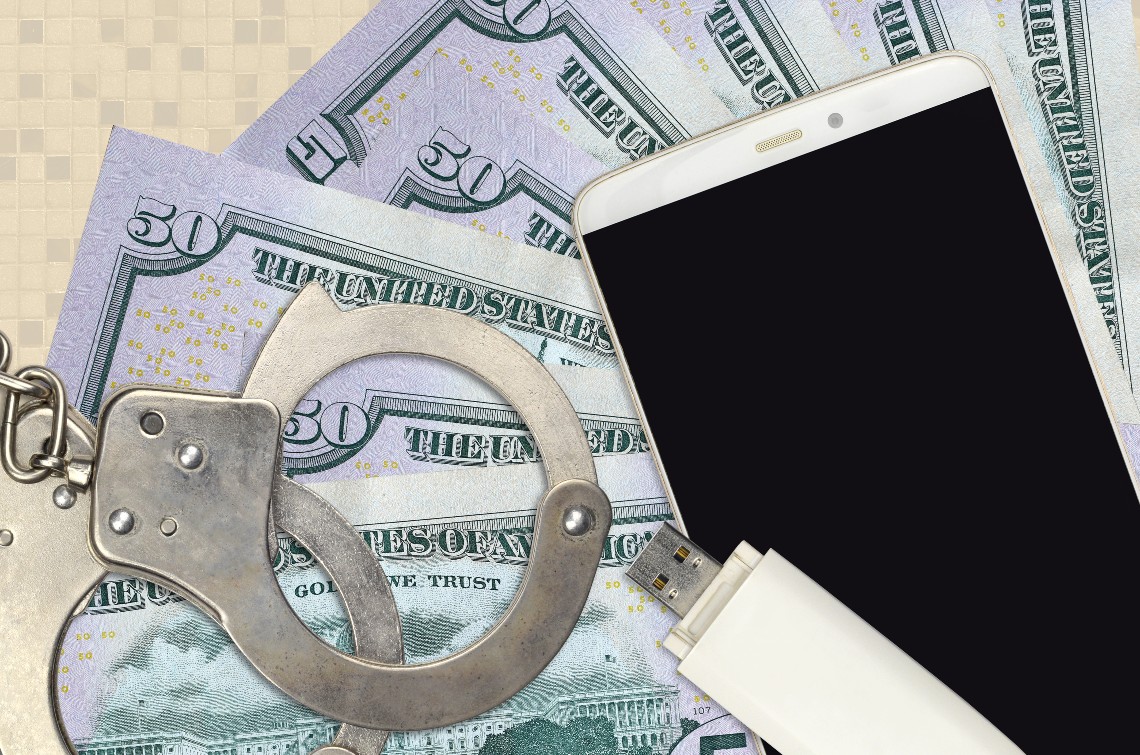 Xangle has published a report on crypto scams.

It is an analysis of the main scams directly linked to crypto projects, from 2012 to 2020.

A total of 132 different scams were identified, which in total allowed the perpetrators to collect more than $16 billion from unsuspecting investors.

A total of 527 people have been indicted for these scams in various capacities and have received 160 years in prison, although only 14 of these scams have so far resulted in convictions. Only 24 scams have not been prosecuted.

These 132 scams specifically involve organizations that have used a cryptocurrency to defraud investors, i.e. projects such as investment funds, ICOs and trading schemes. They therefore do not include those scams that merely asked for money in the form of cryptocurrencies, hacks, the unauthorized sale of securities or money laundering.

In addition, consideration was only given to those projects supported by organizations or individuals that have received formal legal charges of fraud, regardless of the outcome of such allegations, and for which documentation could be found in English. In fact, the analysis revealed a total of 324 other projects that have not yet received formal charges, but may still fall into this category.

The first major scam, back in 2012, was Bitcoin Savings and Trust, which allowed evildoers to defraud investors out of 146,000 BTC, or about $97 million by the time charges were filed in 2013.

At the time, a BTC was worth less than $1,000, but when its value started to soar, the fraudsters took advantage of it, relying in particular on the naivety and ignorance of many potential victims.

The year with the highest number of scams was 2017, with 41 crypto projects turning out to be fraudulent, followed by 2018 with 39.

Moreover, most of these scams took years to uncover and prosecute their founders, so these numbers may well increase significantly in the coming years.

It is difficult to say whether these numbers are high or normal, but for an industry that has only recently started to expand, they are certainly not low. In particular, those 16 billion dollars defrauded by 132 identified scams do not seem negligible at all, especially in view of the fact that there are another 324 projects that most probably are fraudulent, even though formal confirmation of their criminal nature is still lacking.

Fortunately, the worst years in this respect seem to be behind us.