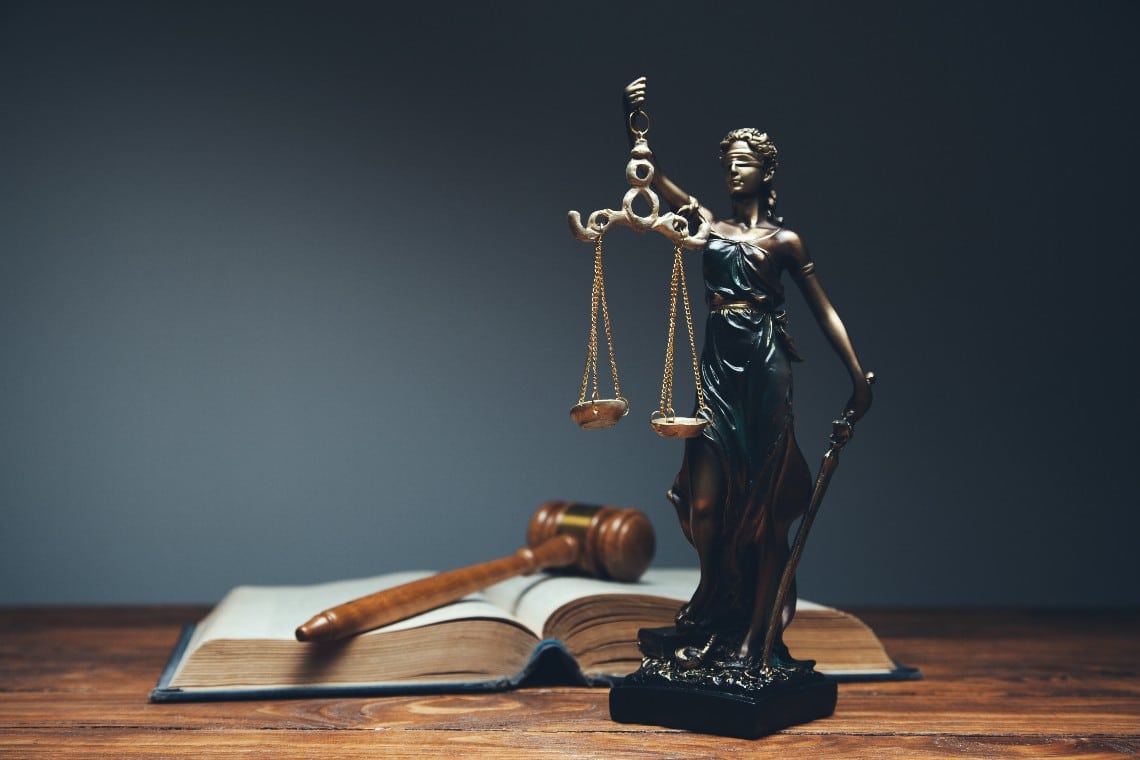 Robinhood will have to testify in the GameStop case

Robinhood will be called to testify on the GameStop case before the US House Financial Services Committee.

This is the same Committee, chaired by Maxine Waters, that asked Mark Zuckerberg to testify about the Libra project in October 2019.

According to Politico.com, the hearing is expected to take place on February 18th.

The case of Robinhood imposing restrictions on its users’ exchanges on certain stocks, including GameStop itself, has caused quite a stir in the US.

Many complained about this apparently arbitrary decision, because it effectively prevented many retail investors from participating in the buying session, which was intended to challenge the short positions of hedge funds that were betting heavily on the stock’s collapse in value.

Some US politicians, including Alexandria Ocasio-Cortez and Ted Cruz, saw the decision as an attempt to prevent individuals from taking advantage of an opportunity, or from pursuing their own battle against organized finance that speculates on companies’ misfortunes.

In fact, on the very day that Robinhood introduced the restrictions, Thursday, January 28th, 2021, the pump in GameStop’s stock came to a halt.

The chair of the House Financial Services Committee, Maxine Waters, has promised along with other Democrats to investigate the role that Wall Street hedge funds may have played in Robinhood’s decision.

The consequences of the Gamestop case for Robinhood

It should also be noted that Robinhood had nothing to do with the organization of the pump launched on the Reddit community WallStreetBets.

Although the names of those who will speak at the hearing have not yet been officially announced, it is very likely that the company will be represented by its CEO Vlad Tenev.

The SEC is also reportedly investigating the same case.

Among other things, the company itself seems to have suspended its plans to go public. FOX Business Network (FBN) reporter Charles Gasparino reported this on Twitter, while the Wall Street Journal reports that Robinhood has raised another $2.4 billion from shareholders.

According to several analysts, the handling of the GameStop case has soured the platform’s sentiment, so much so that it may even decide to postpone the IPO until a later date.