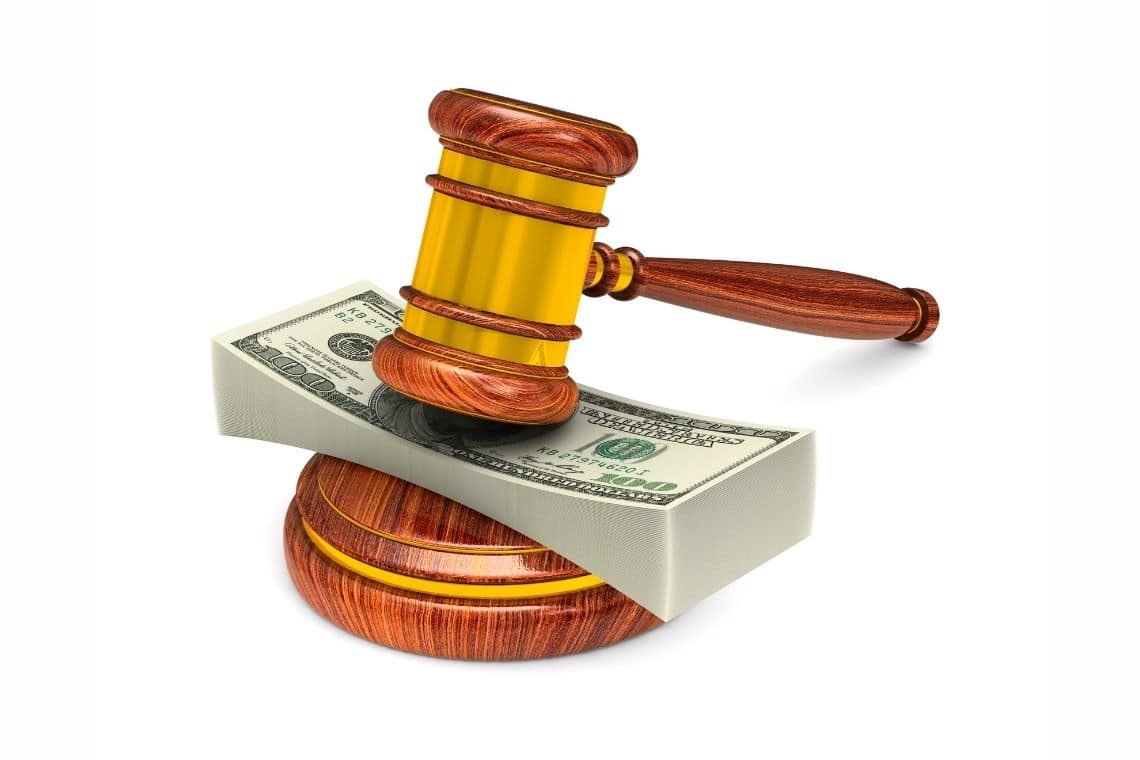 Bitfinex will not compensate an insurer who had dragged the exchange into a lawsuit for dealing with bitcoin that he had paid for as a victim of cyber blackmail.

The insurer has decided to withdraw from the lawsuit, and not only will he not be compensated, but he will have to pay around £100,000 in legal fees.

The case is that of an insurer who wanted to recover bitcoin that he had probably paid to a hacker, and which had reportedly transited on the Bitfinex exchange. This sum remained on Bitfinex for a very short period of time and was then withdrawn, well before the insurer’s lawyer pointed out the suspicious nature of the deposit.

Bitfinex could only ascertain that the user had passed a KYC procedure.

For this, according to the insurer, Bitfinex should have compensated him. The insurer probably realized that the exchange could not be at fault for the transited bitcoin coming from suspicious accounts and decided to discontinue the legal proceedings.

“Bitfinex stood firm against baseless claims – now abandoned – not grounded in fact or law, but a desire for compensation. Legal systems should never be used as a blatant attempt to extort settlements. This sends an important message that Bitfinex will stand by the facts and truth, and will not bend to unsubstantiated claims. Bitfinex will continue to defend itself, its customers and the industry to the fullest extent”.

The lawsuit against Bitfinex, a case that sets the standard

The case is exemplary of the responsibilities of exchanges when they are used for illicit purposes. In this case, the plaintiff claimed to be compensated because the hacker allegedly used Bitfinex.

What exchanges can actually do is cooperate with the authorities to track down those who have transferred funds from misuse.

For example, this is what happened with the Twitter hack: the three young men who hacked several Twitter profiles offering bitcoin giveaways were tracked down because they had used Coinbase, which had reported the suspicious deposits.

This is also proof that using centralized exchanges makes cryptocurrencies anything but anonymous. KYC procedures in fact make each user perfectly identifiable.