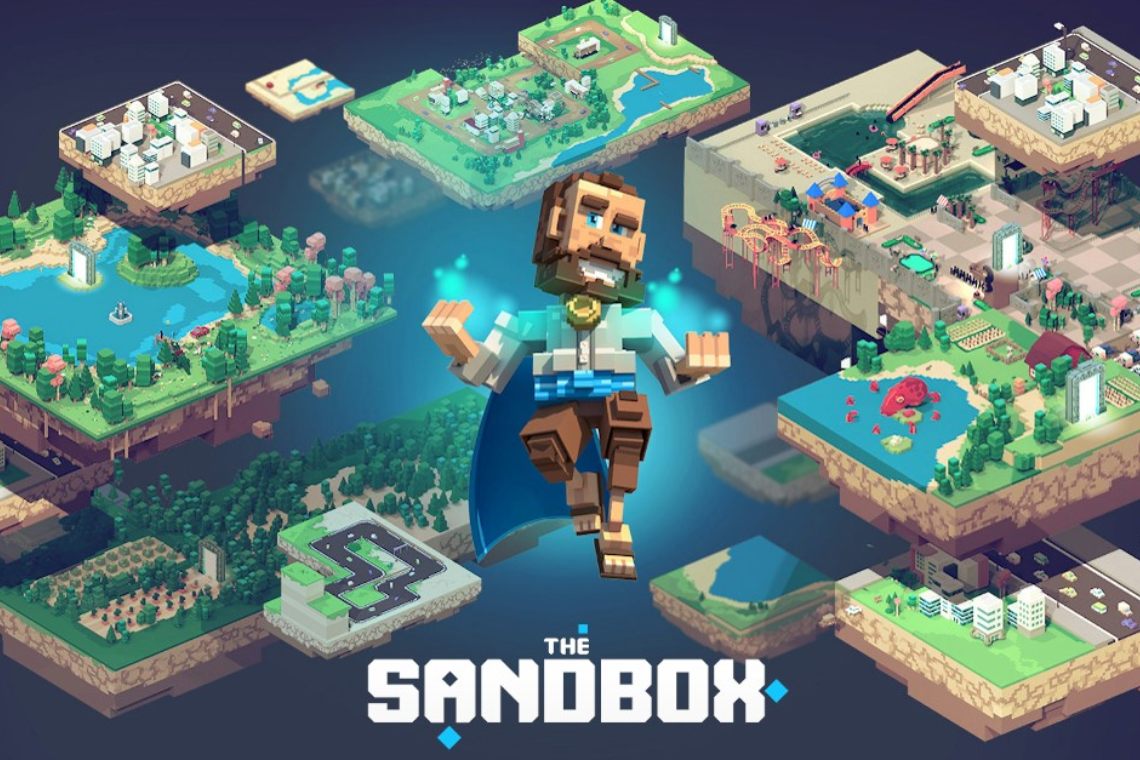 The Sandbox sells LAND on CoinMarketCap

The Sandbox announced today that the first public sale of LAND this new year will start at 2 PM CET on February 11th on CoinMarketCap.

A sixth so-called “legendary” rare NFT can be obtained by participating in a bonus event after the completion of wave #1. The 9 ESTATE will instead be auctioned off on OpenSea.

“Since the inception of Bitcoin, direct ownership of digital assets has been in the spirit of the crypto industry. NFTs encapsulate this idea and expand it to new frontiers. The Sandbox is one example where users can become a real part of its metaverse with ownership rights in the assets that come with it. Hence, CoinMarketCap is excited to partner with The Sandbox to participate in and support the fast growing NFT space by obtaining LAND and issuing CMC NFTs to The Sandbox & CoinMarketCap communities”, explained Batuhan Dasgin, head of business development.

The Sandbox and the sale of LAND

The Sandbox is an innovative virtual world where users can build and monetize their gaming experiences through the Ethereum blockchain using NFTs and SAND, the platform’s utility token.

The game is based on access to a total of 166,464 LAND. LAND are digital “lands” that form the universe of The Sandbox.

The Sandbox was launched on Binance Launchpad and raised $3 million, and Binance itself bought 4,012 LAND.

There is also an in-depth report on the project on Binance Research, so it is not surprising that it is now being backed by CoinMarketCap as well, given that Binance bought the website in April 2020.

2021 is going to be a big-time for NFTs and blockchain gaming according to many traders and market analysts, so we’re likely to see some great things from The Sandbox, whose team has plenty of new plans for this year.