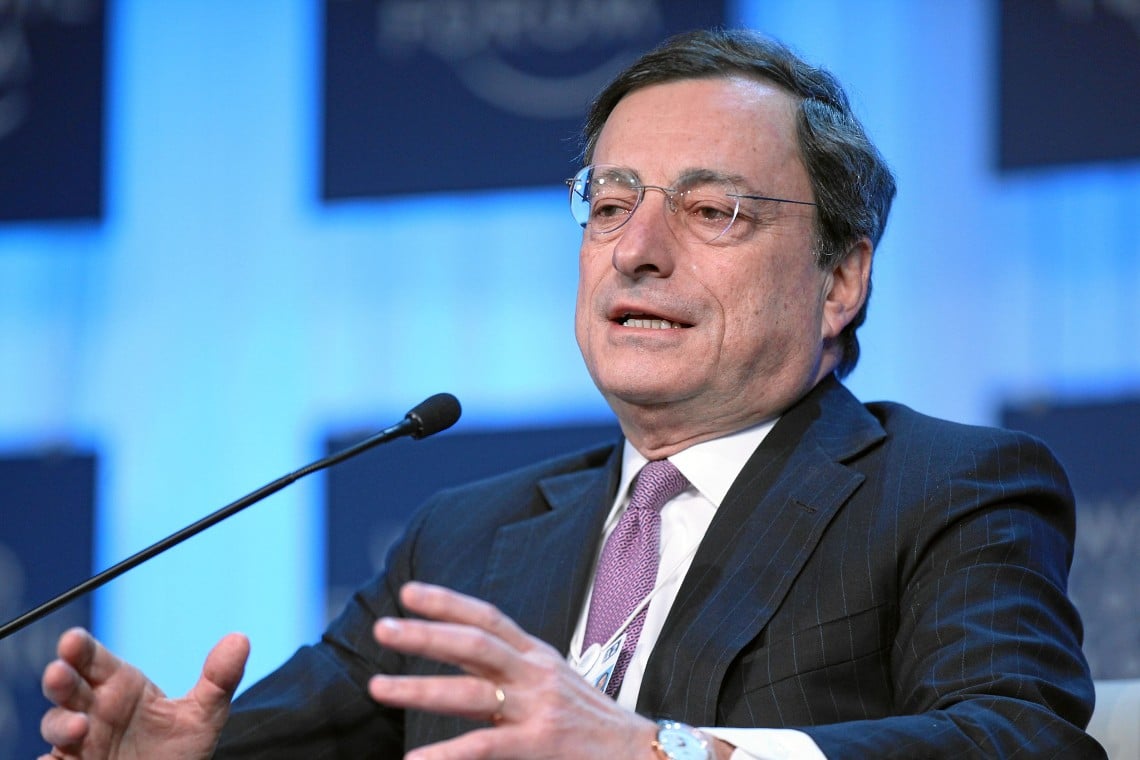 Italian stocks, especially banks, benefited most, during an overall weak day in which European and US indices moved without any particular momentum.

Yesterday, the FTMIB index immediately recorded a +2.73% on opening, and then closed the session with a +2.14%.

In Europe, Siemens shares did well, up 1.71%, following the improvement in the outlook for 2021 and the exceeding of expectations for the first quarter. Novorisk, the diabetes drug manufacturer, also climbed 2.93% on news of higher revenue and profit estimates for 2021.

In America, the S&P500 and Nasdaq closed slightly higher, driven by excellent results from Google. But in reality, investors are mainly waiting for the possible approval of further fiscal stimuli by Congress.

The Dow Jones was weaker, due in particular to AMGEN‘s 1.42% drop on lower earnings estimates and the suspension of clinical trials on three cancer drugs that were in the pipeline.

The Asian session was also weak, with major indices closing lower, such as the MSCI Asia ex Japan with -0.65%.

Mario Draghi a hope for Italy and Europe

eToro’s Market Analyst in Italy, Edoardo Fusco Femiano, points out that today the Bank of England‘s monetary policy meeting is expected to take place, and this afternoon data is expected to be released on the weekly unemployment claims and industrial orders for the month of January in the US. This data could move the markets.

It also highlights how a few weeks after the return of former Fed Governor Janet Yellen as US Treasury Secretary, the former ECB Governor returns as Prime Minister in Italy, in the midst of a political crisis with no prospect of a quick exit.

Draghi is described as:

“an absolute protagonist of world politics and economics, one of the most respected leaders in one of the deepest crises in the Eurozone”.

For this reason, his return would represent an element of hope for Europe, which is going through a very difficult moment due to an increasingly difficult and slow economic recovery.

Previous article Paolo Ardoino: "Bitfinex is leading the charge in the crypto bull run"
Next article The Sandbox sells LAND on CoinMarketCap