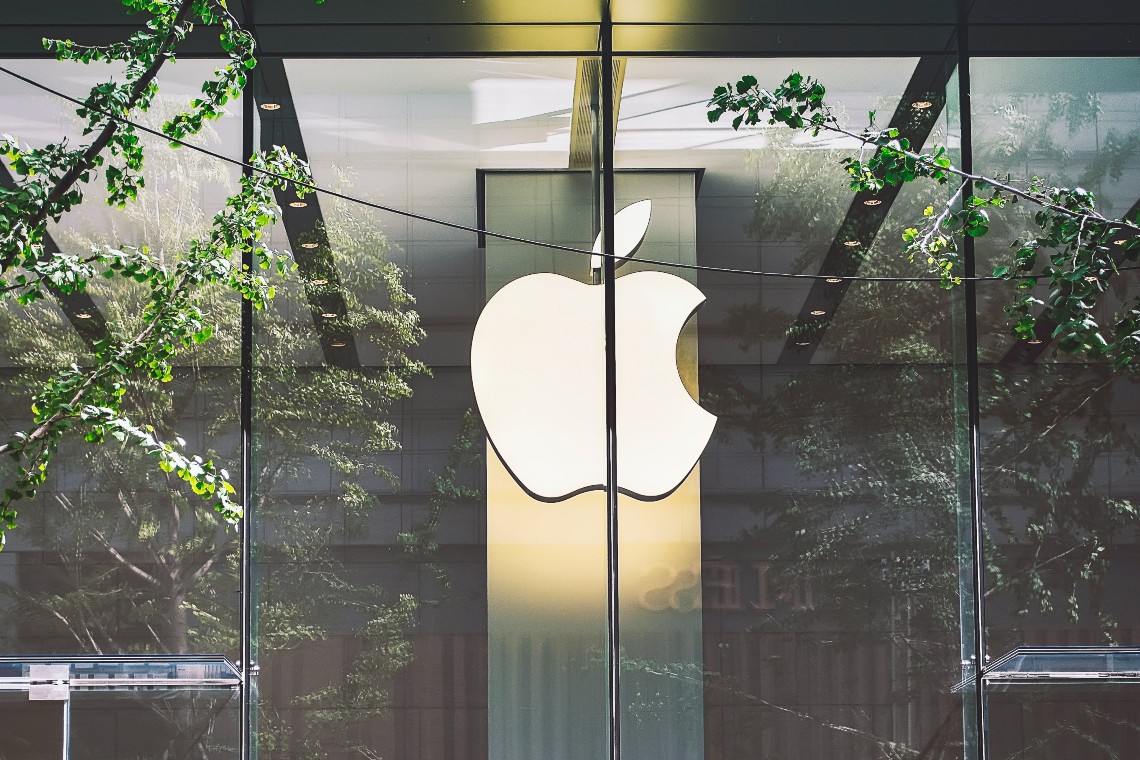 Is Apple ready to buy Bitcoin after Tesla?

According to rumours circulated by Reuters, Apple is ready to buy into Bitcoin or in any case to invest in the cryptocurrency sector.

After Tesla announced its $1.5 billion investment in BTC yesterday, Reuters picked up on a report by RBC Capital Markets published on Monday that said Apple has a “clear opportunity” to offer a crypto exchange, as Samsung has done with its crypto wallet integrated into new smartphones.

“The wallet initiative appears to be a clear multi-billion dollar opportunity for the firm (potential for well over $40 billion in annual revenue with limited R&D)”.

Square and PayPal have also done the same, deciding to enter the cryptocurrency market in recent months.

Apple ready to buy Bitcoin, the impact on the market

Two different rumours are circulating: either Apple could launch its own cryptocurrency buying and selling service, or even its own exchange, or – although one thing does not rule out the other – it could have decided to buy Bitcoin.

In any case, with Tesla buying Bitcoin and the Apple rumours, the price of BTC has reached new all-time highs, reaching $48,000 in the last few hours. An increase of about 20% in less than 24 hours.

Tesla is also benefiting from the news and its shares on the stock exchange continue to rise and mark a + 3% compared to yesterday, while if we look at the graph, over the last year they have risen by more than 420%.

A purchase of Bitcoin could therefore also help Apple’s shares, as they are now “only” up 53% in one year.