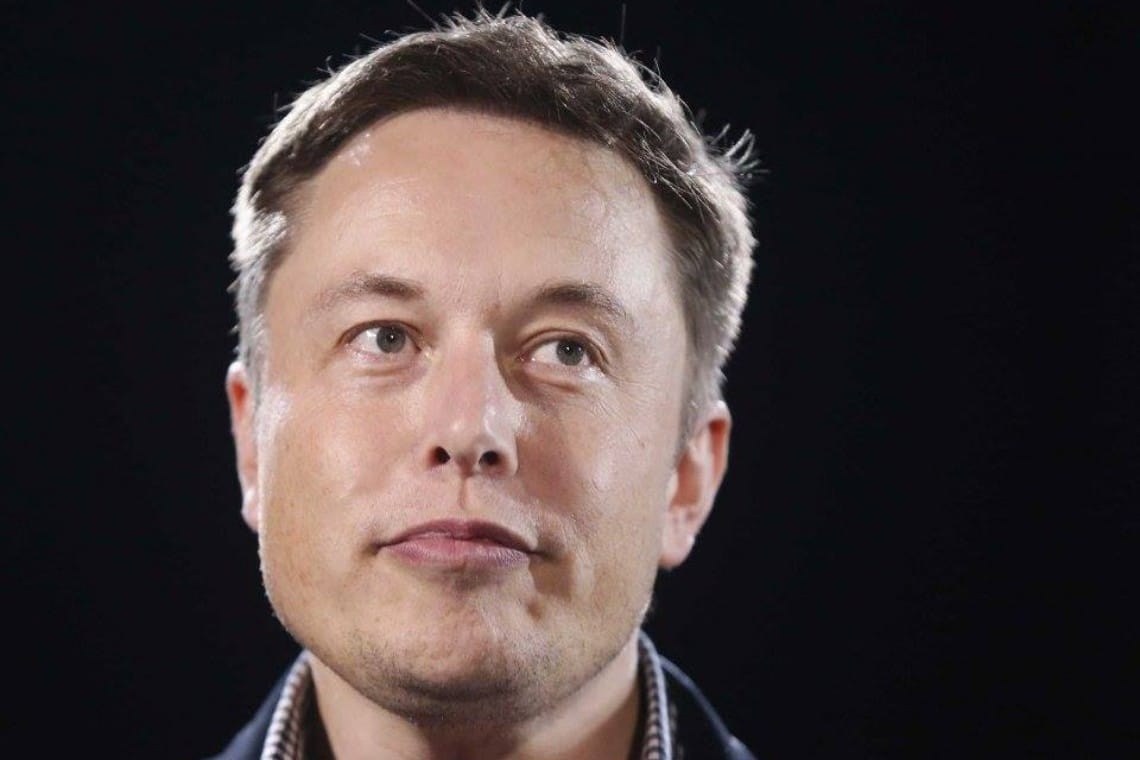 After repeatedly tweeting humorous statements about Dogecoin, Elon Musk is now going a step further and demonstrating his in-depth knowledge of the subject, explaining the differences between DOGE and BTC.

Doge appears to be inflationary, but is not meaningfully so (fixed # of coins per unit time), whereas BTC is arguably deflationary to a fault.

Transaction speed of Doge should ideally be a few orders of magnitude faster.

Responding to a Dogecoin supporter who described all the reasons why it would soon be worth a dollar, Elon explained the differences with Bitcoin, which is instead deflationary, and that DOGE should ideally be much faster.

Elon Musk amid Dogecoin and Bitcoin

Incidentally, just yesterday news had broken that Tesla bought $1.50 billion in bitcoin in January 2021 so it’s clear that Elon is certainly well informed on the matter.

A few weeks ago, after having only ever supported Dogecoin with funny phrases and memes, Elon had decided to change his Twitter biography from “CEO of Dogecoin” to “#Bitcoin” and this had triggered purchases to the extent that BTC had risen as much as 20% in one day.

The same thing happened yesterday with the news of Tesla’s investment. The price of Bitcoin has now set a new all-time high, a historical record that took it to 48,000 dollars overnight. This time, it has increased by another 20% in just 12 hours.

In addition to Tesla, it seems that Apple may also be planning to invest in Bitcoin, so these new rumours have also benefited the price of BTC, while Tesla has risen by 3%.

Previous article Bitcoin: new all-time high at $48,000
Next article Blockfolio has been hacked