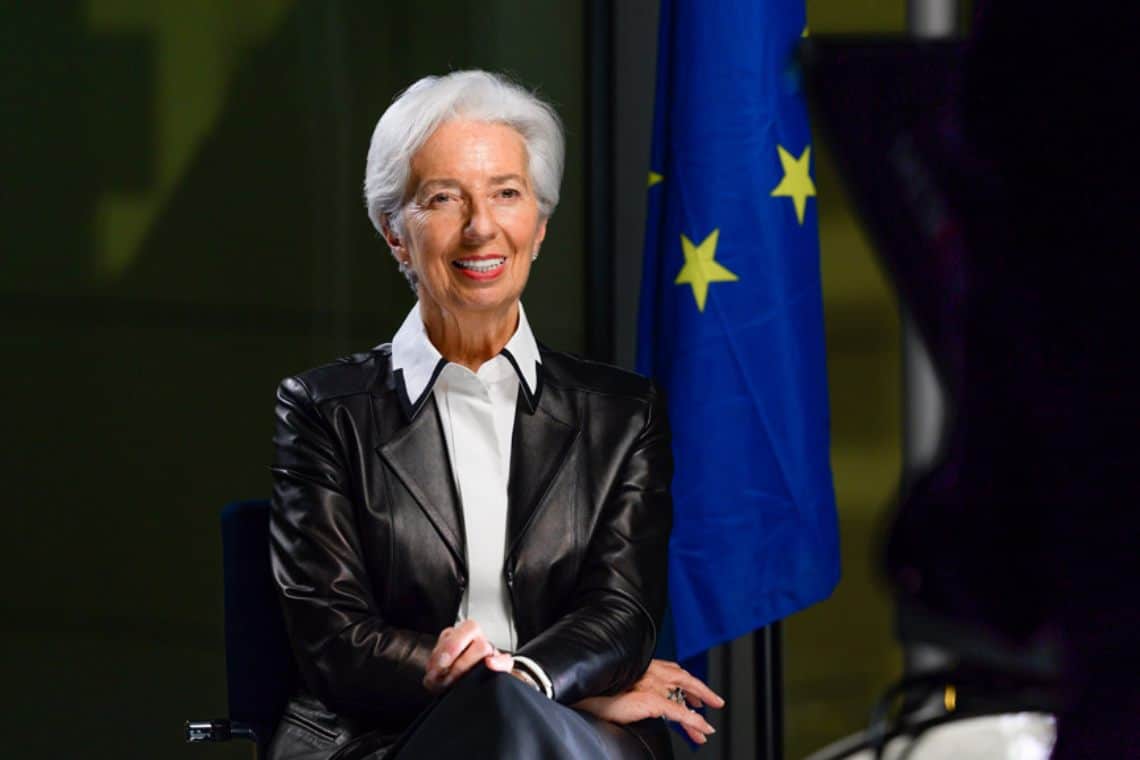 Christine Lagarde: ‘Bitcoin is not for central banks’

Central banks will not buy Bitcoin, the word of Christine Lagarde, current president of the ECB.

In the very days when one of the most important US banks, BNY Mellon, announced that it is ready to offer services related to the crypto world, on the other side of the ocean, in Europe, things will be different. Christine Lagarde spoke about this during a meeting with the Economist.

Her words were sharp and unequivocal. Bitcoin, in her words:

She also added that Bitcoin lacks the stability typical of a currency:

“It does not have the stability that would be required to be a currency. According to our analysis it is a digital crypto asset. I think in many cases it has been exploited in funny ways.”

Finally, when asked if it will ever be used by central banks, she said:

“I would say that is out of the question.”

The words of the ECB president seem not to have affected the price of BTC. Indeed, the asset, buoyed by news coming out of the US from BNY Mellon, and Mastercard‘s plans, is travelling towards new all-time highs. It is currently gaining almost 5% and is quoted at around $47,700.

Christine Lagarde’s scepticism about Bitcoin is reminiscent of that of Janet Yellen, the current US Treasury Secretary. Both do not seem to be enthusiastic about Bitcoin. While Lagarde questions Bitcoin’s fundamentals, starting with its validity, Yellen has always been concerned about the possible illicit use of cryptocurrencies. Interestingly, Christine Lagarde speaks of ‘funny’ business.

In any case, Bitcoin seems to be convincing mainstream investors, but not regulators. The doubts of Janet Yellen on the one hand, and Christine Lagarde on the other, could affect the use of BTC in two of the world’s largest economies: the United States and the European Union.

In short, the road to mass adoption for Bitcoin is still long and uphill.