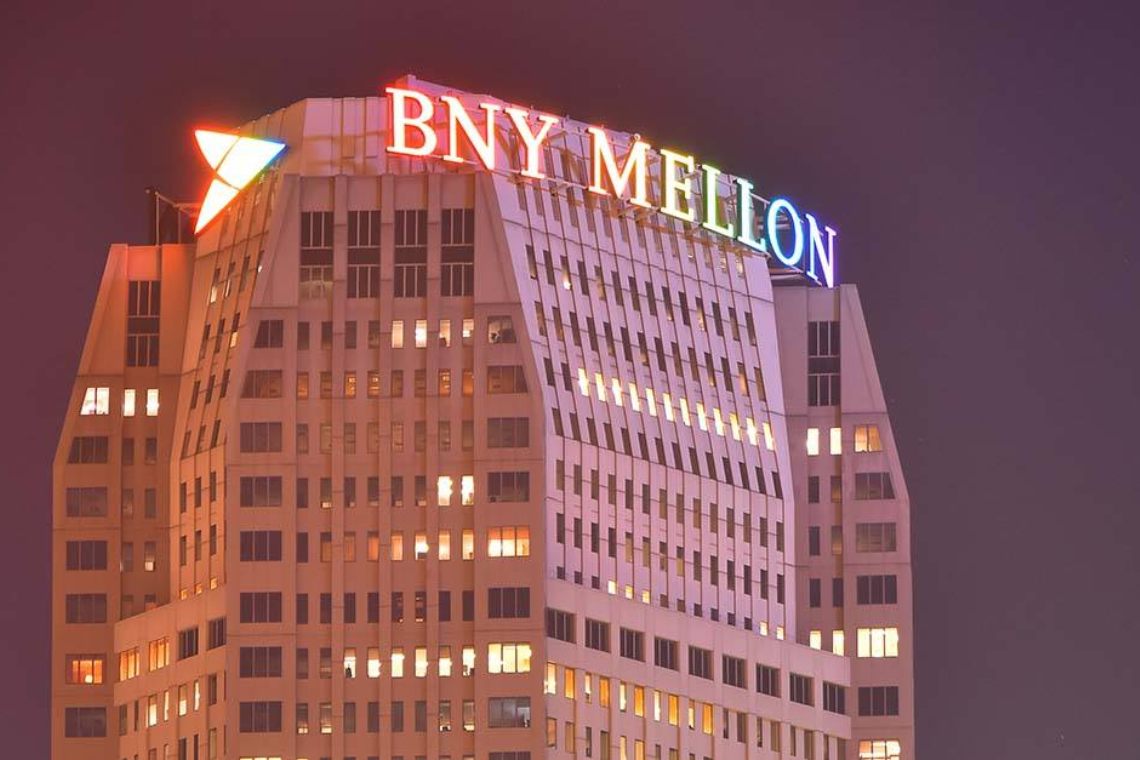 BNY Mellon, the oldest US bank, gets into Bitcoin

The oldest US bank still in business, BNY Mellon, will offer services related to bitcoin and cryptocurrencies.

This is revealed by the Wall Street Journal saying that Bank of New York Mellon has said it will allow holding and transfers in bitcoin and other cryptocurrencies to its asset management clients.

It will effectively provide a custody service, similar to other services provided by the same bank regarding real estate or cash, for example.

BNY Mellon says it will allow digital assets to become part of the same system it uses for other more traditional holdings, such as Treasury or technology stocks, using a new platform that at this time is still only a prototype.

“Digital assets are becoming part of the mainstream”.

The interesting thing is that the bank’s clients are mainly institutional investors, which may mean that the interest of large investors in these new assets is continuing to grow.

Furthermore, this is the first US custodian bank to announce the introduction of custody services for cryptocurrencies. BNY Mellon is actually among the largest custodian banks in the world, with $1.9 trillion in assets under management.

New York, the world’s largest financial centre, looks set to become one of the main global hubs for cryptocurrencies, a new asset class that is spreading rapidly even within traditional financial circuits.

As Regelman says, the doors of the mainstream are now open for Bitcoin and the like, and it is fair to imagine that sooner or later everyone will enter this new world.