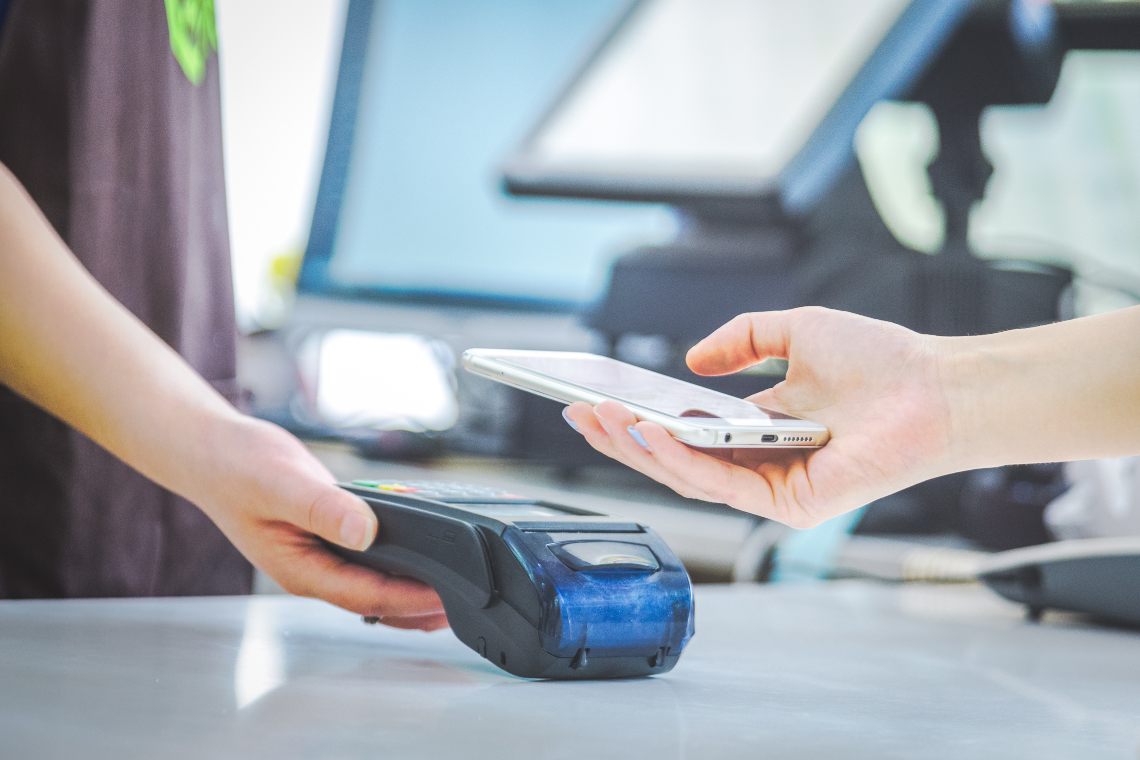 Tether can now be spent in shops thanks to Bitrefill

As announced yesterday on Tether‘s official Twitter profile, from now on it will be possible to spend USDT stablecoins thanks to a partnership with Bitrefill.

🛍️You can now do your shopping using #Tether Tokens for thousands of products through @bitrefill!

Tether, the ERC20 version on Bitrefill

Tether, the ERC20 version of the token, i.e. the one based on Ethereum, has been integrated into Bitrefill. Tether, in fact, is based on several blockchains including Omni, Tron, EOS, Bitcoin Cash, Algorand and Ethereum. And only this version will be supported by Bitrefill.

This company focuses on gift cards and prepaid card refills to enable crypto payments to be made on Amazon, Steam, Deliveroo, Zalando and so on. Basically, it’s a bridge to allow cryptocurrencies to be accepted even on ecommerce sites that wouldn’t otherwise accept crypto payments. Bitrefill then takes care of sending fiat currency to merchants, exchanging the cryptocurrencies sent for payments.

The latest news on Tether

USDT is the stablecoin with the largest market capitalization and in fact on websites such as CoinMarketCap we currently find it in third place only after Bitcoin and Ethereum.

The blockchain with the most USDT remains Ethereum with over 15 billion.

In mid-January, there were rumours of further problems for Tether given the lawsuit with the New York prosecutor, but this seems not to have caused any damage to the reputation of the stablecoin which still remains the most widely used and sets new records every day.

Tether is a real reference in the crypto sector, so questions related to its security are of course fundamental to this world, as Paolo Ardoino, CTO of Tether, explained in an interview for The Cryptonomist.

Previous article BNY Mellon, the oldest US bank, gets into Bitcoin
Next article Uber will not buy bitcoin, but will accept them