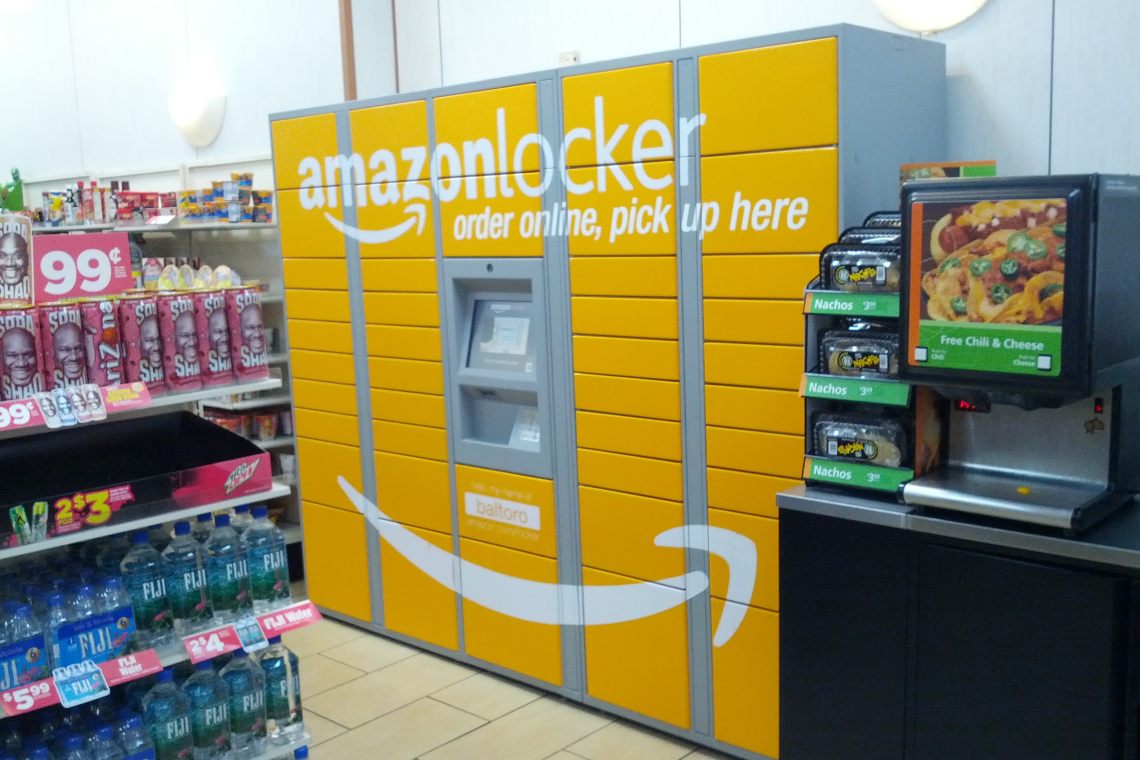 Amazon to create a digital currency

The project would be aimed at emerging countries and linked to the Prime platform. Amazon Prime is the company’s service that not only allows faster shipping by paying an annual subscription, but also provides users with streaming movies, TV series and music.

“This product will enable customers to convert their cash in to digital currency using which customers can enjoy online services including shopping for goods and/or services like Prime Video”.

Amazon, a digital currency to not fall behind

Nothing more is known about this project at the moment. But Amazon certainly doesn’t want to lag behind other big tech companies. For example, Facebook has been working for years on the launch of its stablecoin, Diem (formerly Libra), which will be a currency in its own right. Zuckerberg’s aim is that it can also be exchanged outside the Facebook ecosystem.

Amazon has not yet indicated whether it wants to create a kind of token that can be used within the Amazon ecosystem, or even outside it. Nor is it known whether it will be blockchain-based.

In any case, Amazon is not new to the world of blockchain, while it has never seemed enthusiastic about cryptocurrencies, so much so that it has never included them as a payment method, nor does it seem willing to do so.

In contrast, other major companies such as Tesla have invested in Bitcoin. Elon Musk would even like cars to be able to be paid for in BTC. Apple may also soon enter the world of cryptocurrencies, although the details are not yet defined. It could launch its own platform (sort of like Paypal did?) or invest in Bitcoin (like Tesla).

Who knows whether these innovations, should they become effective, will lead to the mass adoption of cryptocurrencies.

Previous article Andrew Yang wants to make New York a hub for bitcoin
Next article BNY Mellon, the oldest US bank, gets into Bitcoin