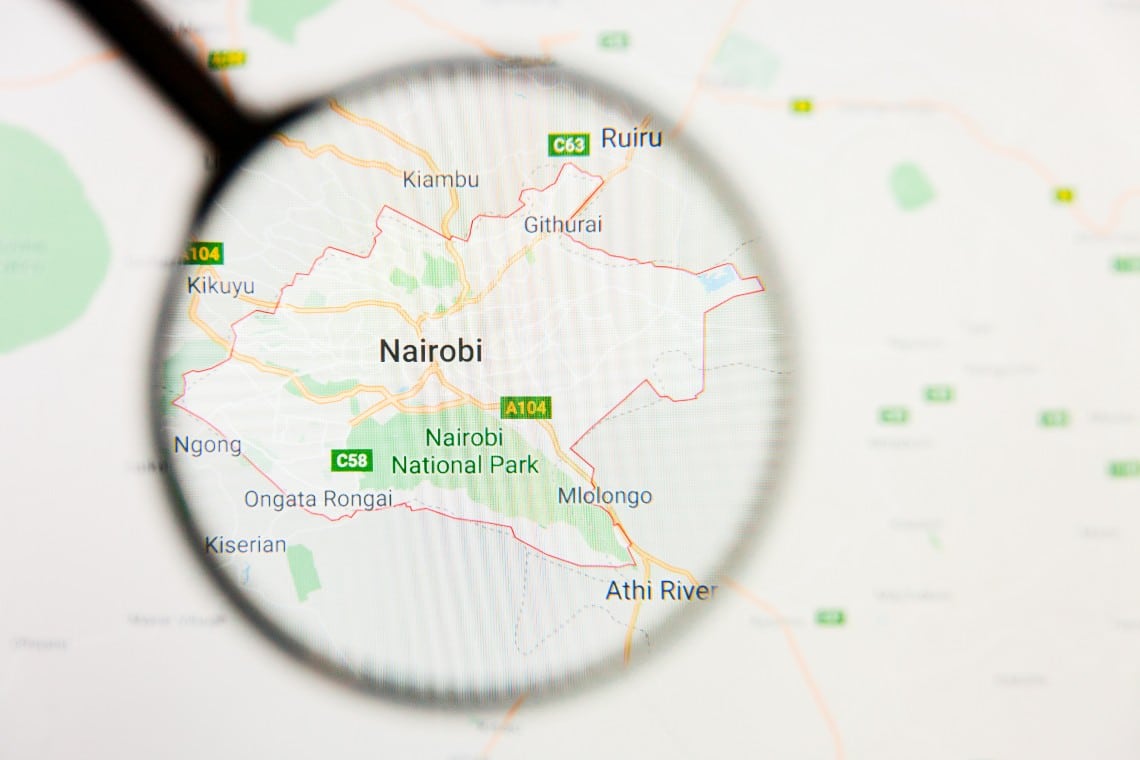 According to a report in the Daily News Arena, the Central Bank of Kenya said it has decided to use Bitcoin as a reserve currency in order to solve the country’s economic problems.

After the Government of Nigeria also declared on Twitter yesterday that Bitcoin could soon replace the Naira, Patrick Njoroge, Governor of the Central Bank of Kenya also declared his support for Bitcoin.

The decision to use BTC as a reserve currency would have already been made also considering the speed of transactions and the fact that exchanging the Naira for other foreign currencies is not very convenient.

These are the words of Njoroge:

“Our decision to shift to Bitcoin is both tactical and logical. Our currency has always been the punching bag for the International Monetary Fund which always claims that the Kenya shilling is overvalued. This has led to too much pressure on the Kenyan Shilling and this has a negative effect on the economy. We are losing too much simply because someone at IMF woke up on the wrong side of the bed. Bitcoin will put an end to this”.

In September 2020, Kenya’s Young Entrepreneurs Network (YEN) also announced that it had developed a new stablecoin called YENTS, which is based on the Kenyan shilling.

It is worth mentioning that Bitcoin has already been widely used in Kenya for years and there is a documentary that explains how, already in 2015, BTC was very popular in this country:

Overall, crypto transactions in Africa have risen to a value of 55%, showing that the cryptocurrencies are widely used on the continent.

Essentially, this is a similar phenomenon to Venezuela: the countries with the greatest economic difficulties and where inflation is soaring prefer to use crypto rather than the local currency.