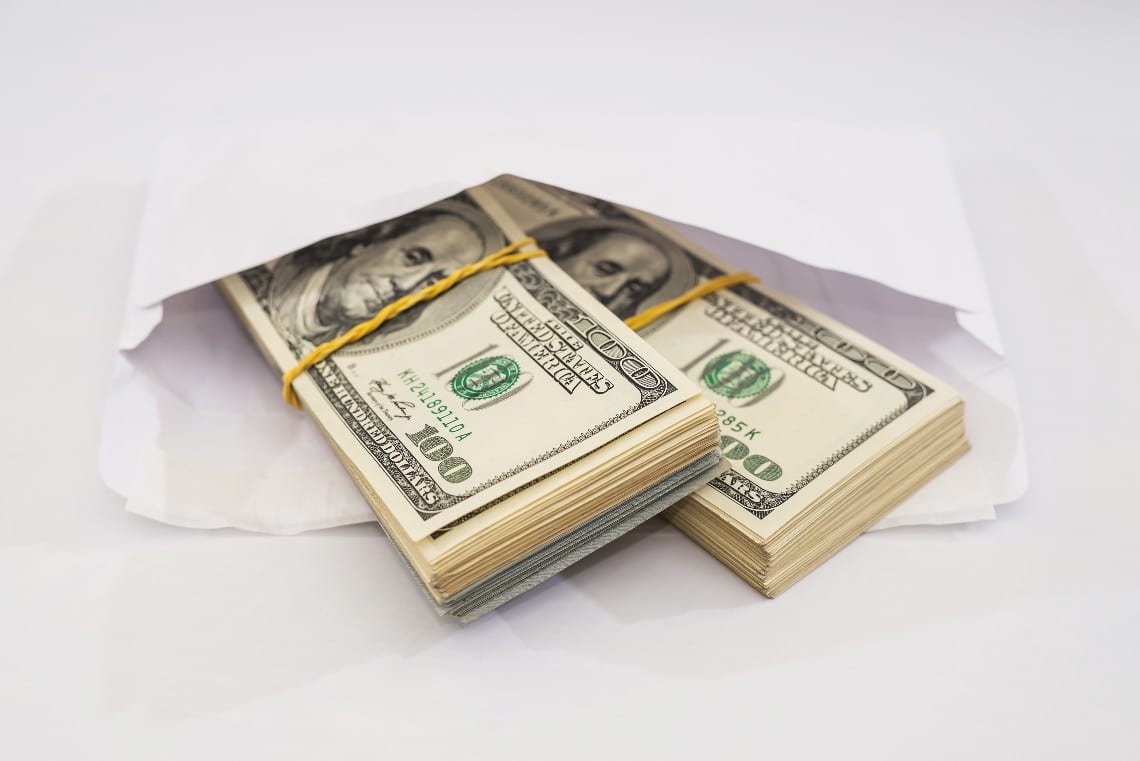 Pompliano: ‘Tether produces dollars out of thin air, like the Fed’

The lawsuit against Tether and Bitfinex has closed, but the controversy does not stop, as Anthony Pompliano defends the stablecoin.

The crypto influencer notes that the lawsuit against Tether accused it of creating digital dollars out of thin air, with which it would have pumped up the price of Bitcoin. The Federal Reserve, the central bank of the United States, has done something similar in recent months, creating 4 billion dollars out of thin air to pump up asset prices.

He said this in a post that was not meant to be ironic at all.

The irony is unfathomable.

In fact, the Federal Reserve, in order to support the US economy as it grapples with the pandemic crisis, has flooded the nation with printed dollars. However, printing dollars artificially risks producing inflation and devaluing the currency.

But nobody seems to have stopped the Fed.

In any event, the case has seen Tether settle after New York prosecutor Letitia James accused Tether and Bitfinex of being guilty of having

Furthermore for the prosecutor:

“Tether’s claims that its virtual currency was fully backed by U.S. dollars at all times was a lie”.

Tether got away with a $18.5 million fine and the immediate cessation of operations in New York State.

It is worth pointing out that Tether has not been affected by the pressures of this lawsuit, so much so that its capitalization has been growing over time. Not only is it the top stablecoin in the market, but it recently surpassed $30 billion in market cap, reaching $34 billion these days.

“Pompliano: no one cares about the Tether case”

In 2019, Anthony Pompliano tweeted about this case, claiming that no one cares about the legal case of Tether and Bitfinex.

At the very moments when the case ended, i.e. yesterday, the market was in one of its worst moments in recent months, with Bitcoin losing as much as 20%, falling to $45,000. In the last few hours, however, the market seems to have recovered and Bitcoin has returned to $50,000, while Tether, with its stable nature, remains firmly anchored to its dollar value.

Ironically, its stability and the need to prove that it has reserves has cost it a lawsuit and an $18 million fine. The Tether case is likely to have serious repercussions: the US Congress is working on a law requiring stablecoins to have their reserves with the Federal Reserve, a way of preventing digital dollars from being produced out of thin air.