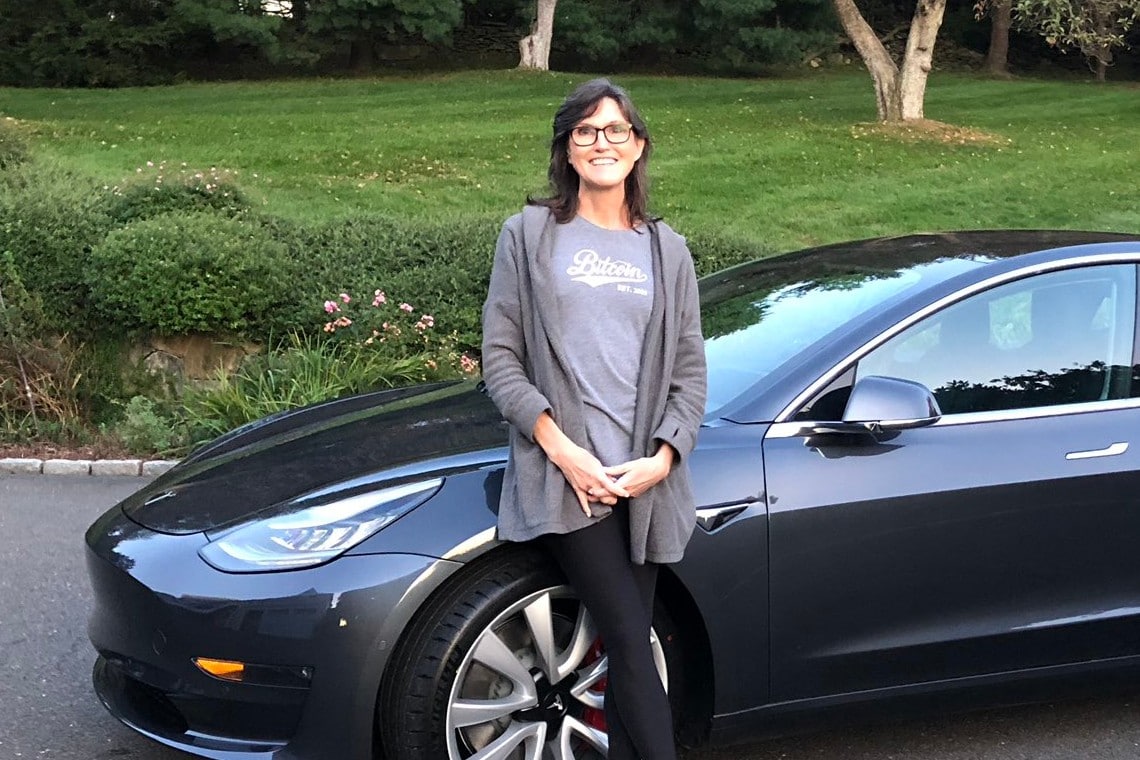 The founder, CEO and CIO of ARK Investment Management, Cathie Wood, recently said she was “very positive” about bitcoin.

Wood was interviewed by Bloomberg Radio, specifically about the news that Square has invested another $170 million in bitcoin, buying it at an average price of over $51,000.

Ark Invest is an asset management firm founded in 2014 in New York, and now manages assets of around $50 billion.

Cathie Wood is an economist and financial analyst who previously worked for Capital Group, Jennison Associates and AllianceBernstein.

In December 2020 Ark Innovation became the largest actively managed ETF, with $17 billion in assets under management and a 170% return, so much so that in January 2021 Bloomberg then reported that Ark Invest had become one of the top 10 issuers in the $5.5 trillion exchange-traded fund industry.

Ark is also known to invest in cryptocurrencies.

From 2014 to 2021, their flagship product, ARK Innovation ETF, averaged a return on investment of 39% per year, more than three times the average return of the S&P 500 index.

In addition, its Next Generation Internet ETF (ARKW) includes the Grayscale Bitcoin Trust, as well as Square and Tesla shares, which are also included in the Fintech Innovation ETF (ARK), featuring PayPal shares.

The company also publishes analyses, conducted not only by financial analysts, but also by scientists and computer scientists, to better assess the impact of innovative technologies.

So while Cathie Wood’s words on Bitcoin are certainly not disinterested, they come from a source adept at analyzing the crypto market in a professional manner, and focusing on investments that actually seem to be able to produce good returns.

Previous article Pompliano: 'Tether produces dollars out of thin air, like the Fed'
Next article Bitcoin bounces back to $50,000