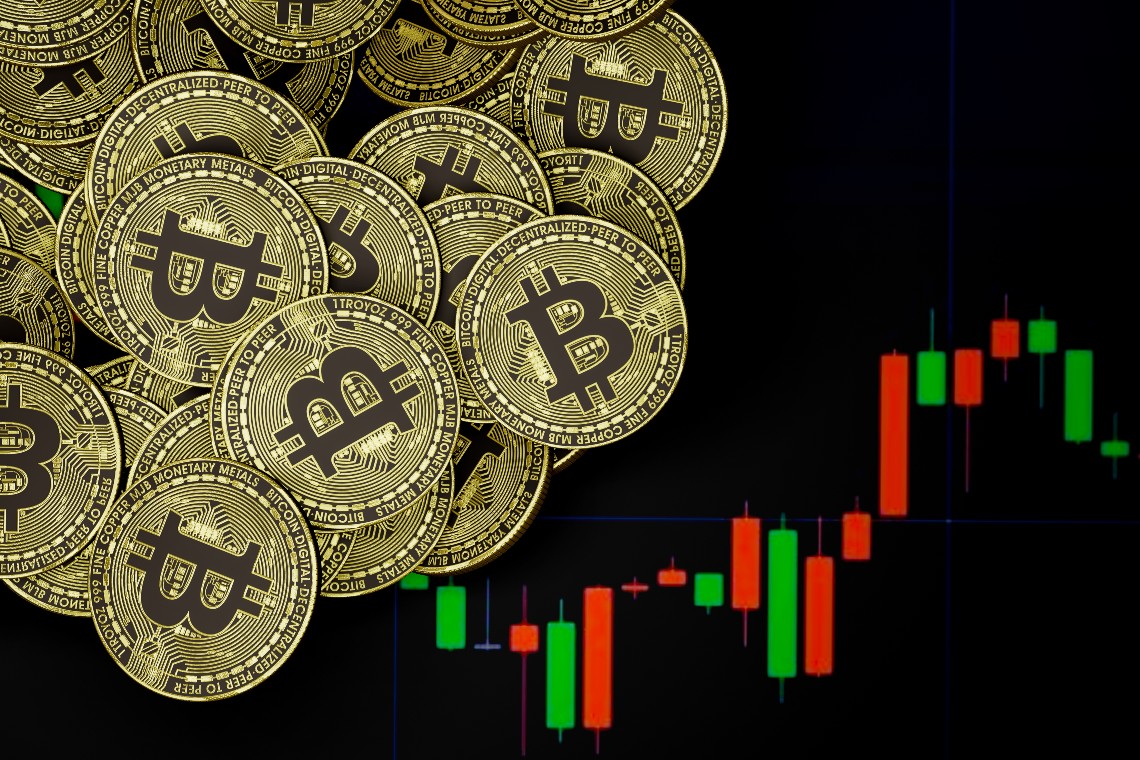 After the darkest day since the beginning of the year, 24 hours later we are starting to take stock to understand the damage left on the field. At the moment there is an overall price rebound for Bitcoin and the entire cryptocurrency sector.

In fact, there is no negative sign among the first 100 capitalized currencies. Yesterday’s bearish movement was accompanied by strong volumes, with the highest amount of trading on exchanges, over $1 trillion.

This is an indication that yesterday was a very eventful day.

Even the fear and greed index, which measures sentiment among traders, after rising to a high last week, fell below 80 points yesterday, its lowest level since the beginning of the month.

More specifically, for Bitcoin, with over $27.5 billion, it was the second-highest volume day ever in history. It is second only to that of January 11th, with a difference of only $180 million.

For Ethereum, with over $15.5 billion it is the highest trading record ever.

Even on the platforms that offer leveraged derivatives trading, there have been around 6 billion upward position closures over the past three days, which is one of the highest settlement volumes ever on leveraged crypto derivatives.

Today’s strongest bullish reactions include Polygon (MATIC), PancakeSwap (CAKE) and THORChain (RUNE), which are up more than 40% from yesterday’s levels.

The market cap rose to over $1.5 trillion. Market share and dominance remain unchanged, with Bitcoin at 61.5%, Ethereum at 12.7% and Binance Coin (BNB) consolidating its third position in the ranking with 2.6 % dominance. 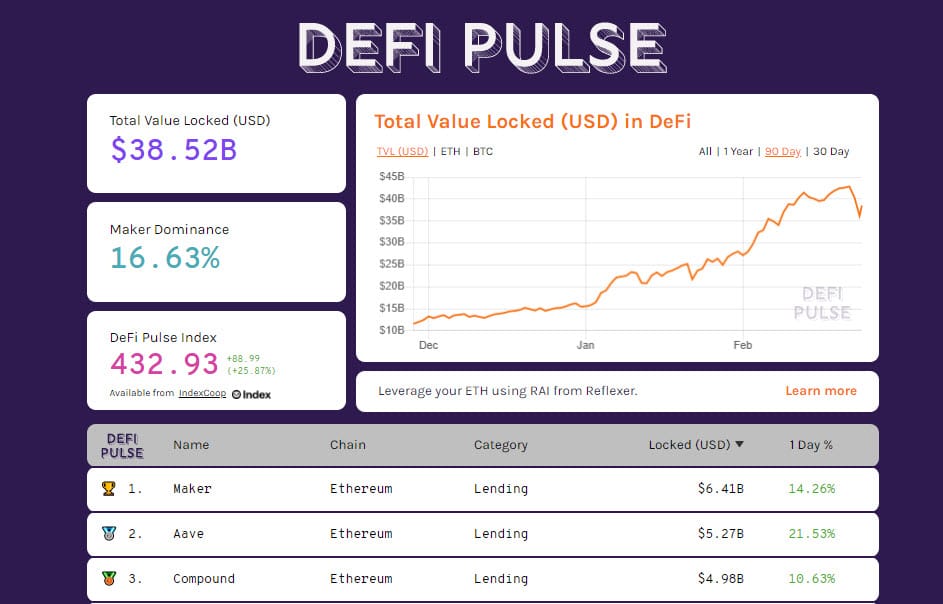 DeFi, after recording the day with the highest countervalue of liquidations which caused the TVL to drop to $36 billion, today returns to close to $39 billion dollars. In the last 24 hours, the number of Ethereum tokens locked among the various decentralized finance projects has risen to 7.8 million tokens, which is the highest number since November 17th.

Maker, with $6.5 billion remains the project with the most locked collateral. Aave with 5.3 billion regained the second position, followed by Compound with 5 billion.

Bitcoin (BTC) bounces back up

After sinking to $45,000, cancelling out the 48-hour rise of the previous 10 days, Bitcoin is now back to the $50,000 mark, a signal which is also accompanied by a return of purchases but which will have to be confirmed in the coming days.

To recover the uptrend, it is necessary to regain the $54,000 mark. A break of yesterday’s lows, at $45,000, would open space for the return of bearish speculation, with the next target in the area of $41,500, the highs of early January.

Ethereum yesterday suffered a collapse that saw the value lose just under 30% from Sunday’s highs on Saturday, and went to test with surgical precision the area $1,350-1,400, which coincide with the resistance area that had rejected throughout the middle of last January every bullish attack, then giving way at the beginning of February, opening the race that over the weekend has brought the prices of Ethereum above $2,000 for the first time. Ethereum is also reacting by regaining the $1,700 mark.

It is necessary for Ethereum to push above $1,850 to recover the short-term uptrend and consolidate the hold of $1,400 in the coming days.