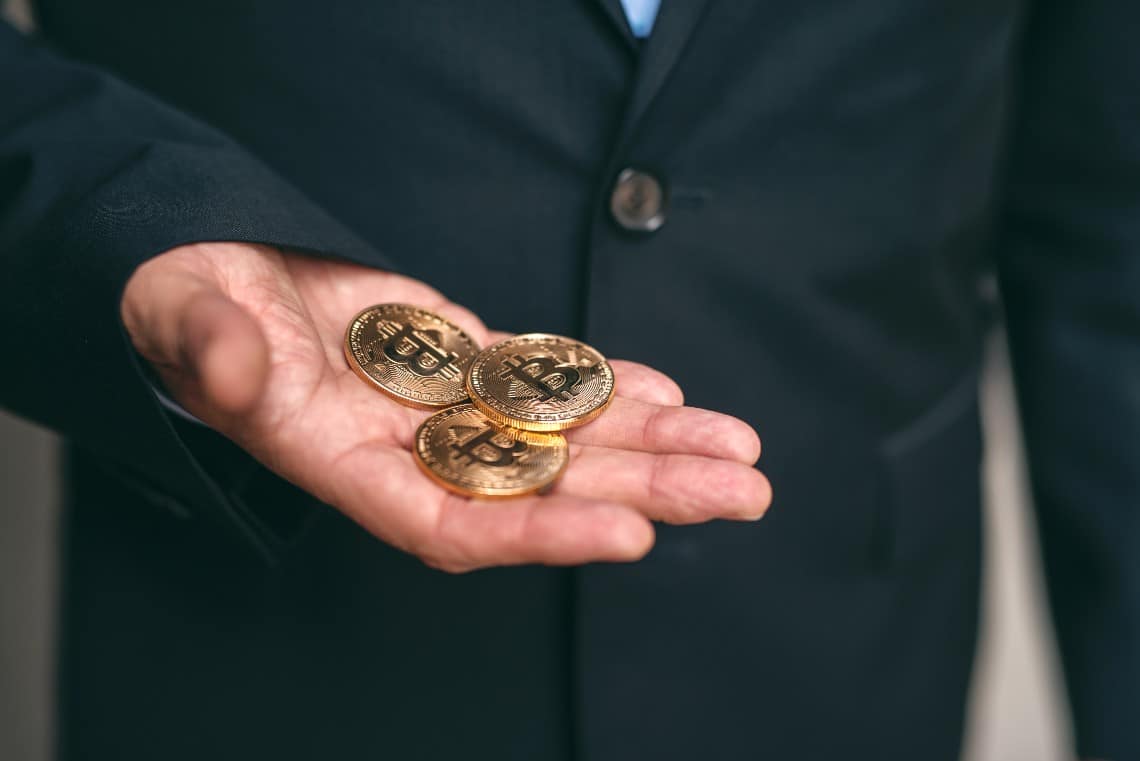 According to a recent survey, boomers are accumulating bitcoin.

Boomers are the people who belong to the baby boomer generation, i.e. those who were born during the period of the large increase in births between 1946 and 1964.

In other words, they are people between the ages of about 55 and 75.

Although it has always been said that crypto markets are literally dominated by millennials, i.e. those who were born between the early 1980s and mid-1990s and are now aged between 25 and 40, it seems that older generations are also investing in bitcoin, including Generation X who are over 40 but under 55.

In fact, boomers often have more money than Generation X, and significantly more than millennials, so even if not many boomers are buying bitcoin, it is possible that they are doing so with significant amounts of money.

Survey: boomers are investing in bitcoin

This was revealed by Nigel Green, founder and CEO of independent fintech financial advisory firm deVere Group, who described the results of a global survey of clients over the age of 55.

According to the survey, as many as 70% of respondents said they had already invested in digital currencies, or were planning to do so this year.

Green says the impressive bitcoin rush in recent months has captured the attention of people around the world, not just among the younger generation and digital natives, as is often believed.

“Boomers and Gen X, it seems, are just as excited about digital currencies, with seven out of 10 already invested in crypto, or will do so in the near future, according to the poll.

They too recognise that digital, borderless money is the way forward.

Whilst the recent massive social media hype and clickbait headlines are more of a catalyst for millennials and Gen Z to consider investing in the likes of Bitcoin, there are other drivers for older generations”.

Indeed, he reveals that the over-55s have often cited central banks’ money creation levels as a key factor, as they are trying to prop up the economy after the pandemic-induced fall.

“They’re aware that if you are flooding the market with extra money, then in fact you are devaluing traditional currencies – and this, and the threat of inflation, are legitimate concerns, prompting them to seek out alternatives.

Therefore, it would have been the consequences of the pandemic on the monetary policy of central banks that prompted boomers to become interested in bitcoin.

Previous article Bitcoin bounces back to $50,000
Next article London crazy for Bitcoin and crypto