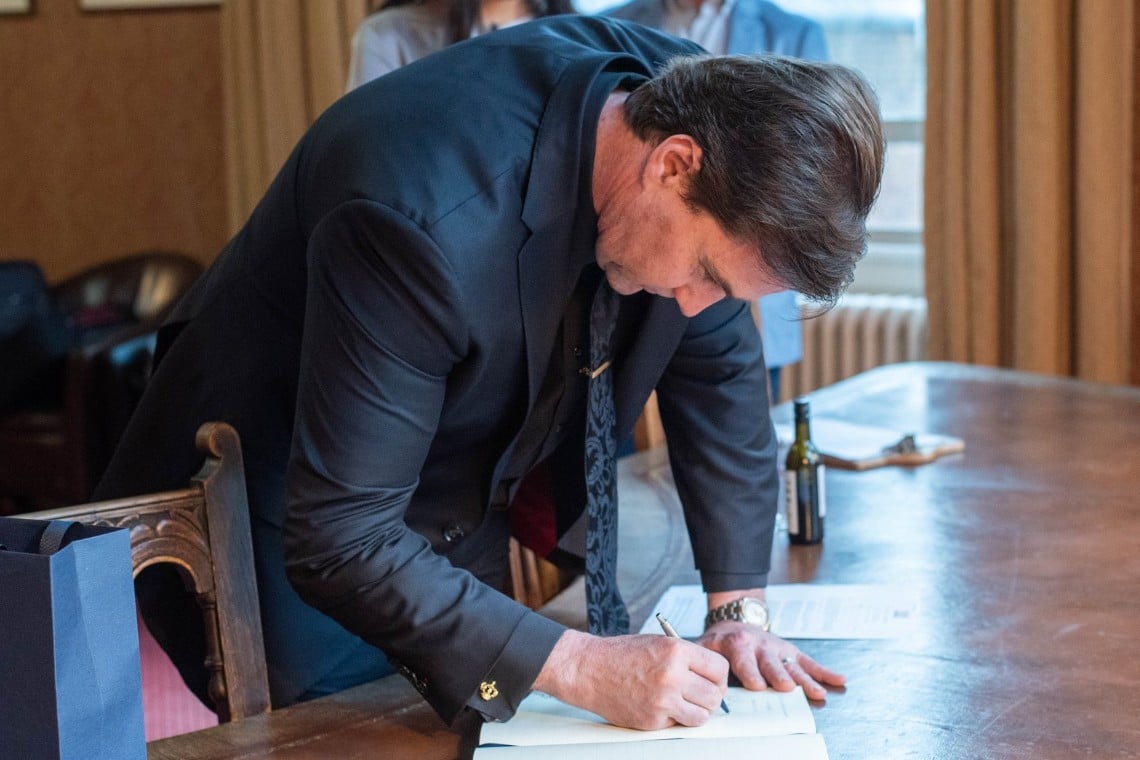 On February 24th, Craig Wright said he was suing Bitcoin’s developers over the fact that a cyber-attack would cost him £3.5 billion. Among those sued was the Bitcoin Association, which today responded to the allegations.

This was the official statement issued on February 24th by the law firm Ontier LLP, which follows Tulip Trading, of which Craig Wright is the owner.

“The defendants in this action are the developers for BTC, BCH, BCH ABC and BSV. The action will, for the first time, examine the nature and extent of legal duties conferred upon and owed by developers resulting from the control they exercise over their respective blockchains”.

Wright has therefore decided to sue the devs not only of Bitcoin Core but also of Bitcoin Cash, Bitcoin Cash ABC and even the developers of Bitcoin Satoshi Vision, the blockchain Wright supports, to recover what he claims are the bitcoin stolen from two wallets.

In fact, the lawsuit only implicates the developers because they might be able to resolve the issue, not because he holds them responsible for the hacking attack. At most, according to Wright, the devs are at fault here for not cooperating.

The role of the Bitcoin Association

After this news, today February 26th, the Bitcoin Association issued its own press release in which it dissociated itself from Craig Wright’s lawsuit.

The Bitcoin Association had also been named in the lawsuit because it had a duty under English law, as manager of the Bitcoin SV software, to provide Wright with access to the lost bitcoin.

As the statement reads:

“We generally agree with Dr Wright’s position that the digital currency and blockchain industry should strive to develop technical mechanisms and industry best practices to provide remedies […] However, we do not agree with aspects of the legal position taken by Dr Wright’s company and its counsel (as outlined in the correspondence we received). Bitcoin Association respects the right of every individual to pursue legal remedies available to them, and when there are differing positions, the role of courts to adjudicate on these disagreements”.

In essence, despite the fact that the Bitcoin Association usually supports Craig Wright, Bitcoin SV and the fact that Wright calls himself Satoshi Nakamoto, the association has distanced itself from the lawsuit, explaining how the lawsuit is not in line with their positions.