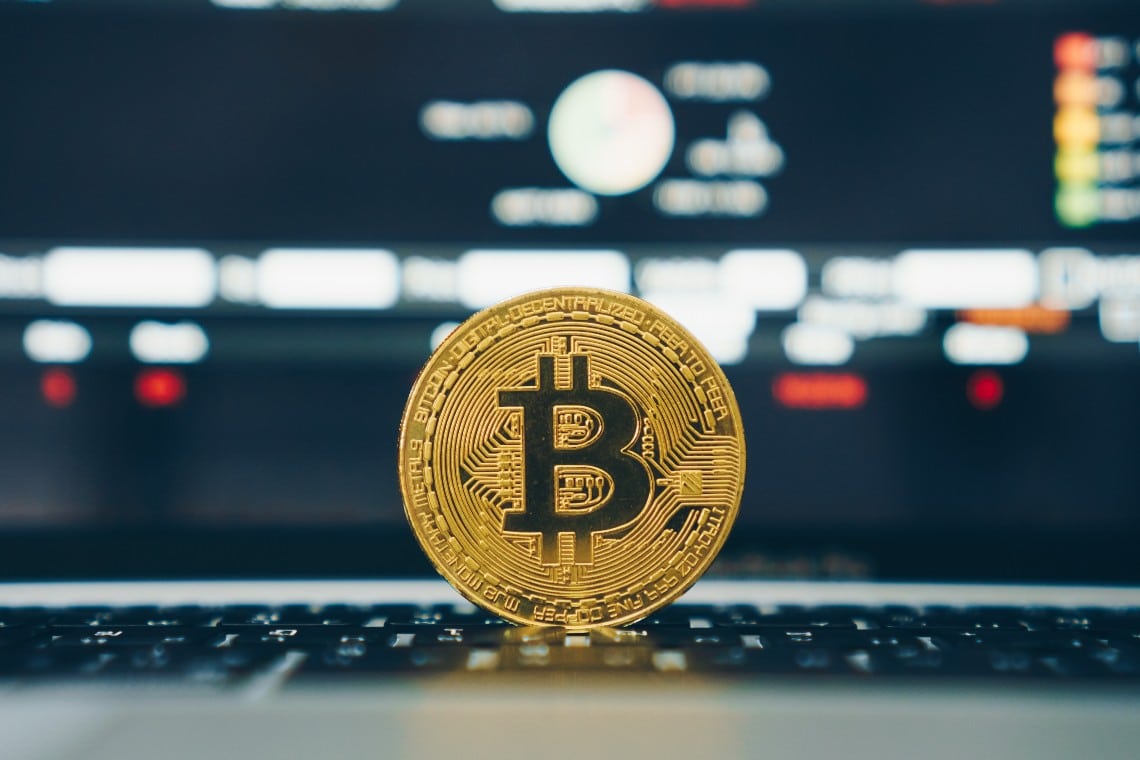 The ongoing bearish movement for Bitcoin and cryptocurrencies, from a short-term perspective, turns out to be very technical.

In fact, observing today’s prices, the movement has stopped to test important technical levels. It will be interesting to understand the evolution of the weekend. After two days of pause, the volumes return to rise, confirming that the rise of the last two days was also a technical rise.

After more than a month of increases, this is the first week in red, a decline that in the short term affects the sentiment as shown by the fear and greed index, which falls to the lowest levels since mid-January.

Among the big names, the only green sign on a weekly basis is Cardano (ADA), which has gained 5% since last Friday’s close.

Total capitalization falls below $1.3 trillion with Bitcoin defending its market share by continuing to stay above 60%, a level it has held since last November.

DeFi sees TVL lose around $7 billion from the tops recorded on Monday when it went above $42 billion for the first time.

Among the top five decentralized projects, the week sees Curve recovering its position as it overtakes the Uniswap DEX. The latter confirms its leadership among the decentralized exchange platforms most used by traders.

Bitcoin is confirming a period decidedly influenced by very technical movements. In fact, the rebound in the last 48 hours, which has brought prices back to just above $52,000, coincides with the dynamic upward trendline which was violated on Monday. The test has rejected the prices that in these hours are pushing to the lowest level since February 8th.

The support of 44,000 dollars, currently the minimum of today, is an area to be monitored even in the two days of the weekend. A break-up would open up room to extend the decline to the $38,000 area in the coming days.

Ethereum prices are testing the psychological support of $1,400. Technically, there is still room to test the support in the $1,200 area. This is the area to monitor over the weekend. Despite confirming a bullish structure that is better set than that of Bitcoin, in the short term there are no signs of recovery. In the current context, only a return above 1,650 dollars would restore confidence in the short term.

Ripple expands in the Philippines in partnership with Novatti
Bitcoin vs Ethereum: ETH wins in 2020 and 2021

Cryptocurrencies with the Biggest Distribution in the Gambling Industry