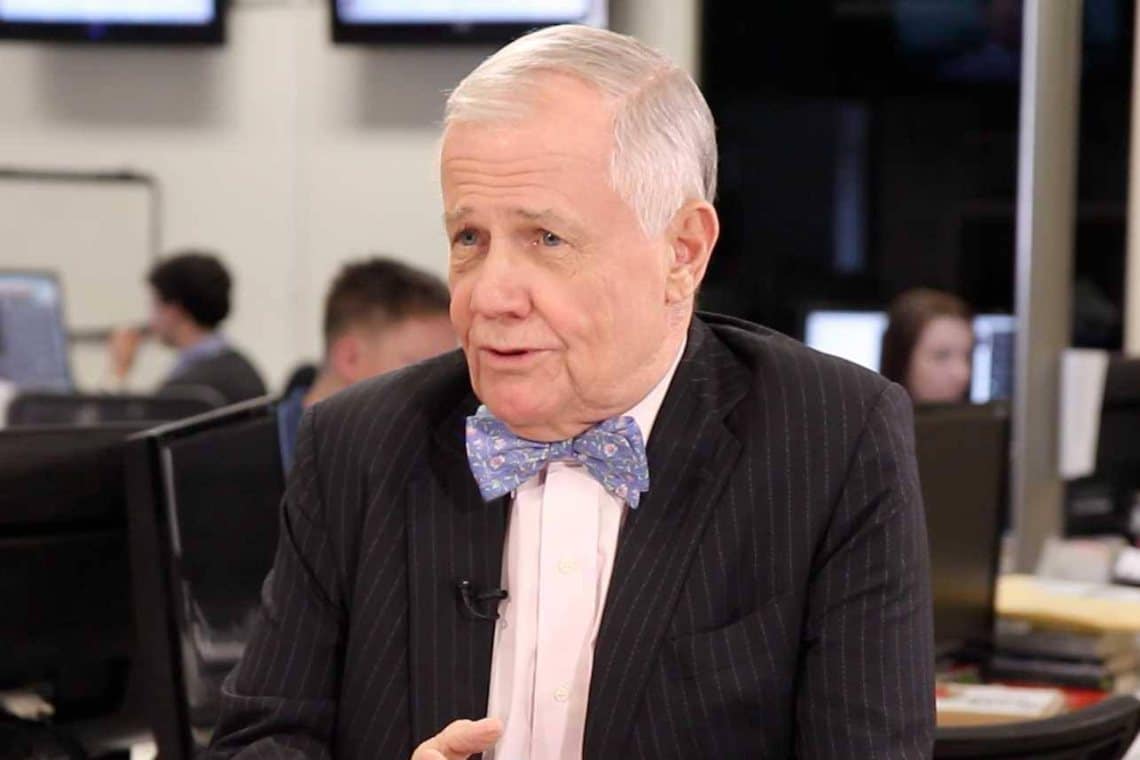 Jim Rogers regrets not having invested in Bitcoin. He said so himself during an interview with RealVision.

Who is Jim Rogers and what is his relationship with Bitcoin?

Jim Rogers is an entrepreneur and investor from the United States. Together with George Soros, he founded the Quantum Group of Funds.

His relationship with Bitcoin seems to have been rather contentious over the years. In recent months, he had said that Bitcoin was a bubble worth zero. It was June 2020, Bitcoin was recovering after the March crash that had taken it below $4,000.

Today Bitcoin is worth $50,000, and there is speculation that Jim Rogers may have realized that his prediction was wrong.

Indeed, as Business Insider reports, in his latest interview he would have confessed his regret:

“I wish I had bought bitcoin. I will point out that many cryptocurrencies have already disappeared and gone to zero. We all hear about bitcoin. We don’t hear about the dozens that don’t exist anymore”.

These words indeed indicate regret for a missed investment, but they do not hide an underlying scepticism about the cryptocurrency sector, where far too many projects have arisen and died in a short space of time.

Back in 2014, when Bitcoin was worth a few hundred dollars, the former partner of George Soros admitted that he had not bought any because he did not know enough about it. Therefore, he said, he might have missed an opportunity.

But he does not see an easy future for Bitcoin. What Jim Rogers foreshadows is regulation that could outlaw Bitcoin:

“If bitcoin ever becomes a viable currency instead of a trading vehicle, they can outlaw it. Governments don’t want to lose control; they like their monopoly. Do you think they’re going to say, ‘OK, here are US dollars, and they’re on the computer, but if you want to use something else, you can’? That’s actually not my experience with governments at any time in history”.

At the moment, however, Bitcoin represents more of a store of value than a medium of exchange truly capable of replacing the US dollar. However, there are those like Max Keiser who have speculated that Bitcoin could reach a market capitalization greater than that of gold and could even come close to threatening the US dollar.

But before that happens, according to Jim Rogers, governments will intervene to defend what belongs to them: monetary sovereignty.

Previous article Netflix may invest in bitcoin
Next article Bitcoin in recovery rises above $52,500