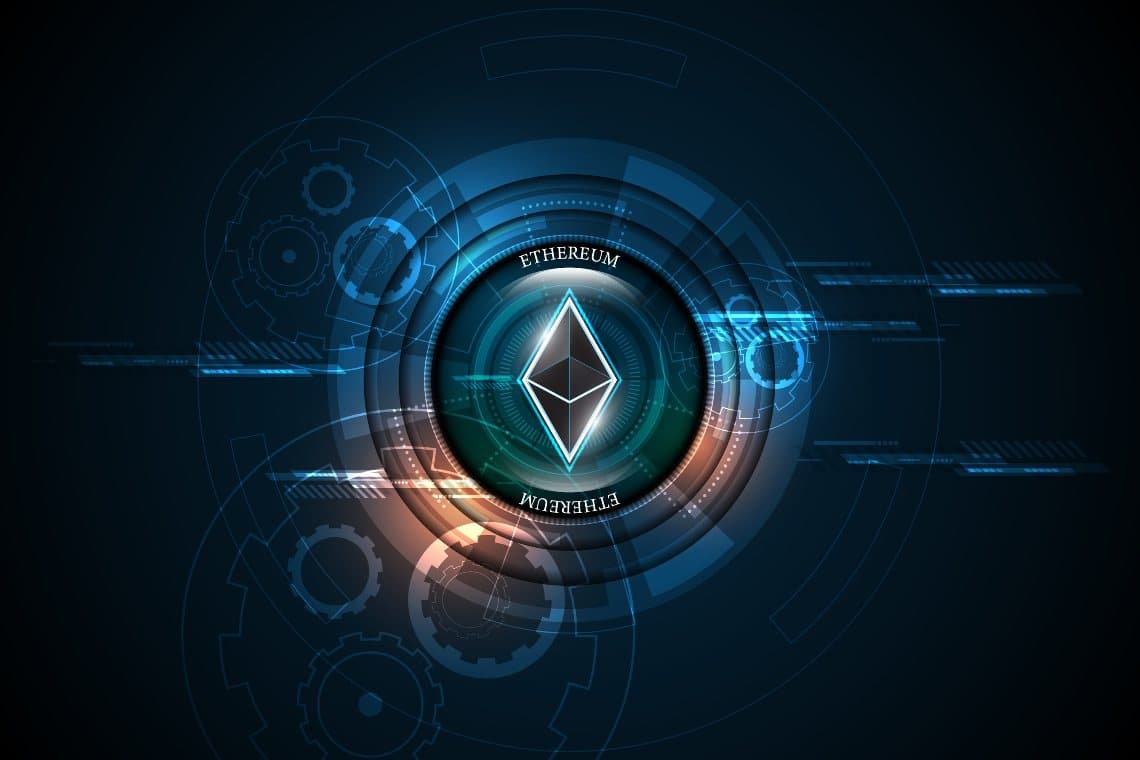 Amazon has officially announced that Ethereum will be available on the Managed Blockchain.

Amazon Managed Blockchain is a service that allows the creation and management of blockchain-based networks using the Hyperledger Fabric framework and now also Ethereum.

“Ethereum is a popular decentralized blockchain framework that establishes a peer-to-peer network allowing participants to transact without a trusted central authority. It enables popular use cases such as decentralized finance (DeFi), a network of financial applications built on top of blockchain networks. DeFi is different from existing financial networks because it is open and programmable, operates without a central authority, and enables customers to offer new methods for payments, investing, lending and trading”.

It is possible that this reference to DeFi in the official statement is not at all coincidental, given that it is not the only possible application of Ethereum, and given that in the past Amazon’s blockchain services have always been proposed for other purposes.

However, the enormous success that DeFi is enjoying has probably prompted Amazon to focus its communication on this, also because the Ethereum network itself has recently been experiencing some problems related to the cost of commissions precisely with regard to decentralized finance.

Amazon is in fact proposing itself as an infrastructure on which to develop and run Ethereum-based applications, among which it is now possible to imagine that there could also be second layers for DeFi.

With the new service, AWS customers will be able to do the provisioning of Ethereum nodes in minutes and connect to Ethereum’s public core network and test networks such as Rinkeby and Ropsten. In fact, Amazon Managed Blockchain monitors node integrity, replaces unhealthy nodes and automates software updates.

In addition, according to Tim Draper, Amazon could add cryptocurrencies as a means of payment on its e-commerce, making its entry into the crypto sector definitive.

Indeed, the American company has so far limited itself to focusing on blockchain, but truly decentralized blockchains (such as Ethereum) can only exist thanks to the existence of their related cryptocurrencies. So there does seem to be some sort of convergence of Amazon with cryptocurrencies, and at this point, it seems unlikely that it will be able to stay away from them for much longer.