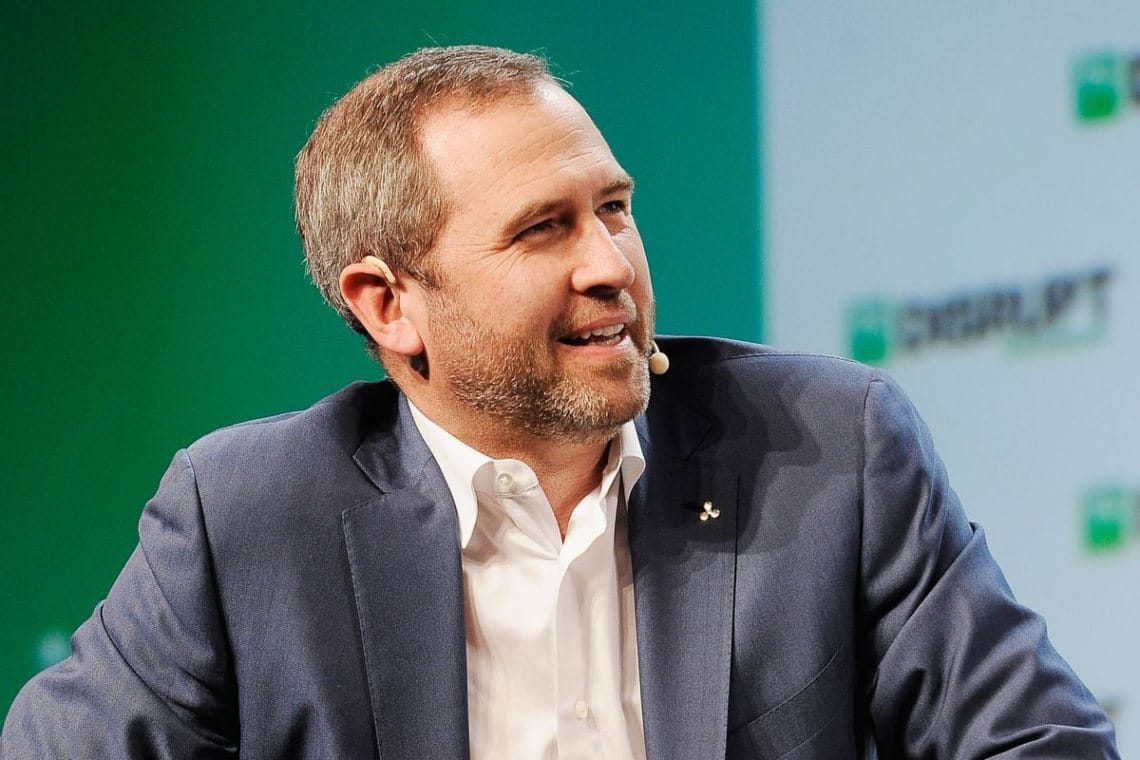 The CEO of Ripple, Brad Garlinghouse, responds to the allegations of the SEC, publishing in full his letter of motion to dismiss directly on Twitter.

Today, a letter was filed on my behalf indicating my intent to file a Motion to Dismiss in response to the SEC’s amended complaint against me. Simply put, the SEC’s allegations are regulatory overreach. The letter speaks for itself: https://t.co/bwj9YdDOQw

This letter refers to the lawsuit against Ripple Labs Inc and its two executives, filed by the SEC, the US Securities and Exchange Commission, on December 22nd, 2020.

According to Garlinghouse, the SEC’s allegations are regulatory overreach, and since there is no evidence of wrongdoing, the US agency overseeing the financial markets should proceed with the dismissal.

Brad Garlinghouse’s reasoning on Ripple and the SEC’s allegations

Specifically, the CEO of Ripple talks about two reasons why the SEC’s charges should fail.

First, the SEC revealed that transactions executed in XRP were defined as “investment contract” transfers.

In this regard, Garlinghouse writes to the SEC the following:

“The SEC fails to recognize the economic realities of Defendants’ transactions in XRP, the XRP market, and Ripple’s business, each of which exhibit none of the traditional characteristics of an investment contract under SEC v. W.J. Howey Co”.

By contrast, XRP has always been defined as a digital good or asset used to make payments and money transfers faster, cheaper and more efficient.

Indeed, it appears that in both 2015 and 2020, the Department of Justice and the Department of Treasury and the Financial Crimes Enforcement Network (“FinCEN”) deemed XRP to be a virtual currency or virtual money.

Not only that, the same entities required Ripple to implement anti-money laundering controls generally not applicable to securities transactions, which it has done and continues to do.

Second, the CEO of Ripple describes his response against the personal accusation that he carried out unregistered XRP sales.

In this regard, here is how Garlinghouse expressed himself in the letter:

“The SEC has also chosen to target Mr. Garlinghouse with personally violating the securities laws – both by selling his own XRP and by allegedly aiding and abetting Ripple’s sales. Straining to impose personal liability on an executive like Mr. Garlinghouse for simply doing his job where he reasonably understood that his actions complied with the law represents an abuse of prosecutorial discretion that has sent a dangerous signal to entrepreneurs and will chill innovation”.

In essence, even the recently amended complaint fails to state that the sales and offerings of XRP made by Garlinghouse, fell within the territorial scope of the Securities Act.