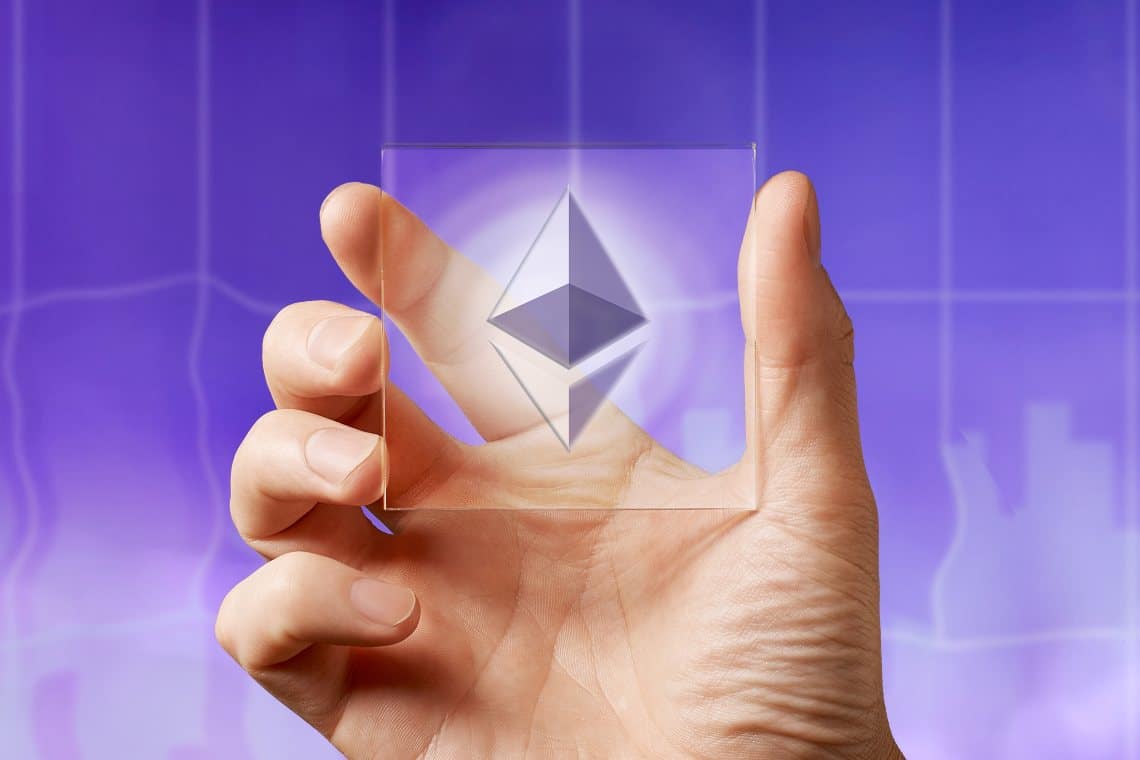 With these numbers, it is therefore impossible not to make predictions or at least try to understand why Ethereum is rising so much these days, which among other things is also causing – unluckily – soaring gas fees that have marked values even close to 200 gwei.

Why is the price of Ethereum rising?

According to David Derhy, an analyst at eToro, the main reason why the price of Ether is rising is the announcement of a new blockchain upgrade. EIP 1559 is apparently scheduled for next July and this is a further step towards the completion of ETH 2.0. and Proof of Staking (PoS).

This, among other things, could also solve the aforementioned gas fee problems, as we would be moving from a system based on miners and therefore on Proof of Work (PoW) to one based on staking.

“Ethereum prices rocketed back above $1,700 over the weekend, hitting a multi-week high after a major upgrade to the network was announced, and this move is far from over. The Ethereum Improvement Proposal 1559 will be implemented as part of the planned London hard fork coming this July for the network, and will see a major shift in the way users transact. Currently, users pay a gas fee to a miner for a transaction to be included in a block, which make up a substantial part of miners’ overall income. However, under the new proposals – which have gathered support from users and application creators – gas fees will be sent to the network instead in a new fee structure called a “basefee”. Miners will only be given an optional tip by users, with the basefee set by an algorithm and thus easier for users to understand and check if they are paying a fair fee or not. The market is already welcoming the moves. Ethereum and bitcoin prices have both rebounded over the weekend amid the news, and the latest expectations of further government stimulus; but there is more to come. We expect ethereum to break new ground above $2,000 this year, with the hard fork and the fee changes all helping to cement its position as the number two cryptoasset, stoking further demand.”

Coinbase: "SEC's approval of a Bitcoin ETF is close"