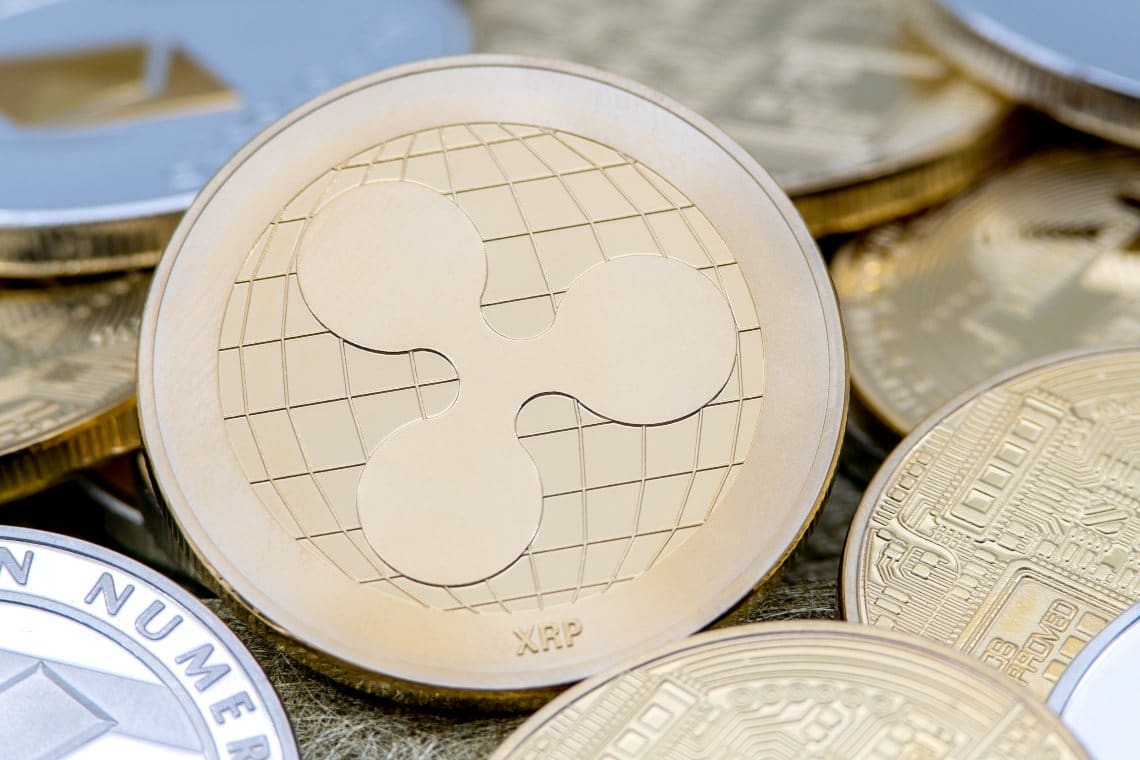 A partnership between Ripple and Moneygram terminated

The partnership between Ripple and Moneygram, which started in June 2019, has ended.

This has been announced by Ripple itself on its official website, stating:

“Together, Ripple and MoneyGram have made the decision to end our current partnership agreement”.

Ripple adds that it is proud of the work that has been done in this short period of time, and of the impact that they have been able to achieve by bringing this unique product to the market, but to be honest it doesn’t really seem that the impact has been significant.

While Ripple and Moneygram together have made billions of dollars with RippleNet and On-Demand Liquidity (ODL), the end of this partnership highlights how these technologies did not ultimately prove to be irreplaceable.

Moreover, the nature of the relationship between the two companies has always had a predominantly commercial aspect, as revealed by the $16 million in incentives paid by Ripple to Moneygram for the latter to use Ripple’s technologies. Therefore, it is probably not the technological aspects that led Moneygram to enter into this partnership with Ripple, which would make the current break-up of the partnership more understandable.

In fact, Ripple has a lawsuit pending against the SEC, and it is not unreasonable to imagine that this played a role in convincing Moneygram to end its partnership with the crypto company.

It is worth noting, however, that the price of XRP has not been affected by this news, as investors had already been considering this hypothesis for several weeks.

Ripple has always relied heavily on partnerships, and the end of the one with Moneygram could weigh on the future development of the company.

On the one hand, it remains true that XRP is not a cryptocurrency completely controlled by the company, which nonetheless still owns more than 50% of the total supply, but on the other, XRP is currently used primarily on Ripple’s platforms and services.

Much of the future of the company, and of the cryptocurrency, will depend on the outcome of the ongoing lawsuit against the SEC, the outcome of which is by no means a foregone conclusion.