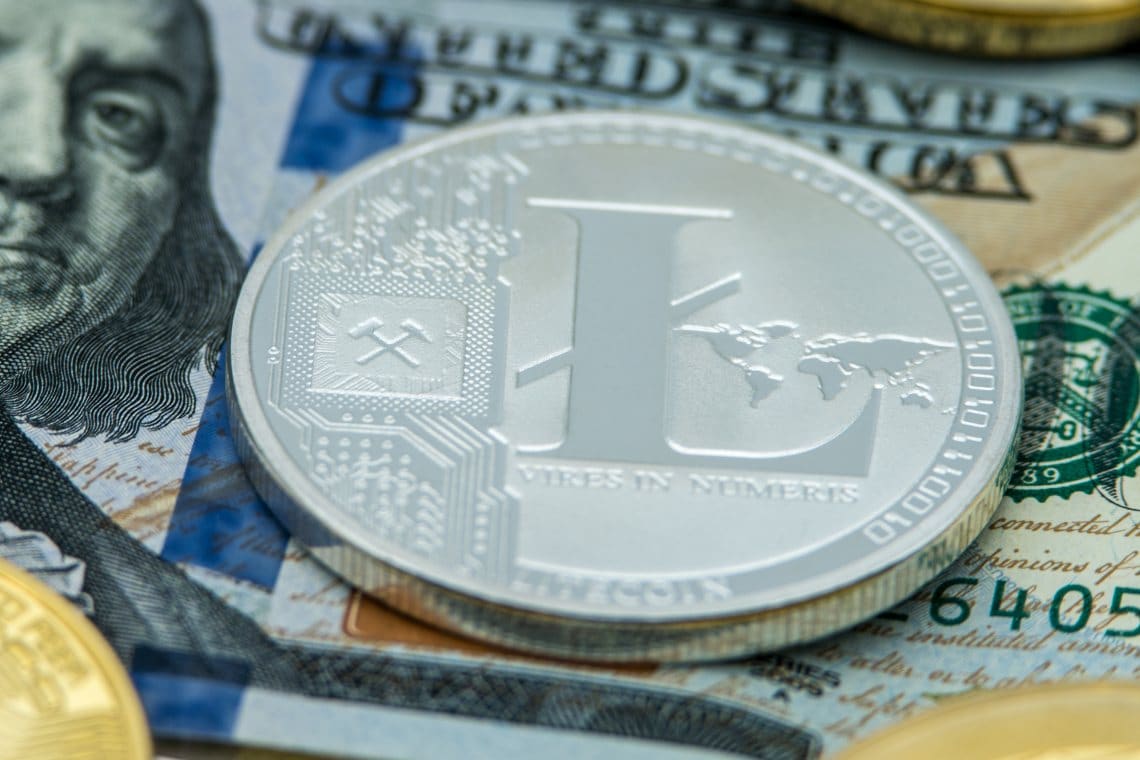 During the past week, among all cryptocurrencies, the one with the highest sentiment on social media has been Litecoin.

This is revealed by Sentifi, which also reveals a significant increase in buzz for NEM, as the price rose 52% from February 26th to March 4th.

For Litecoin, sentiment during this week stood at 62 points, which is almost double that of the other cryptocurrencies with high sentiment, such as USDT, IOTA, NEM and Tron.

However, the price of LTC from February 26th to March 4th actually remained almost unchanged, although about two and a half times higher than at the end of December.

It should be remembered that the current price level of Litecoin is still only about half of the 2017 highs, so it is possible that several investors expect a further increase.

Litecoin and other cryptocurrencies take centre stage on social media

The other cryptocurrency starring on social media last week was precisely NEM, whose price trend is similar to that of LTC: since the end of 2020, it has increased by about three and a half times, but is still definitely below half the all-time high of January 2018.

Two other stars of the week on social networks, albeit with less surprising performances, were Tron and IOTA.

TRX is also currently trading at more than double its end-2020 levels, but is still 80% below its all-time highs.

MIOTA’s price performance is similar, but the increase since the end of 2020 is even greater, as it has surpassed +300%. Even for this cryptocurrency, the all-time highs of late 2017 are still far away.

Therefore, the most talked-about cryptocurrencies on social networks last week are those that have a somewhat similar price trend, which underlines that this interest is often primarily speculative.