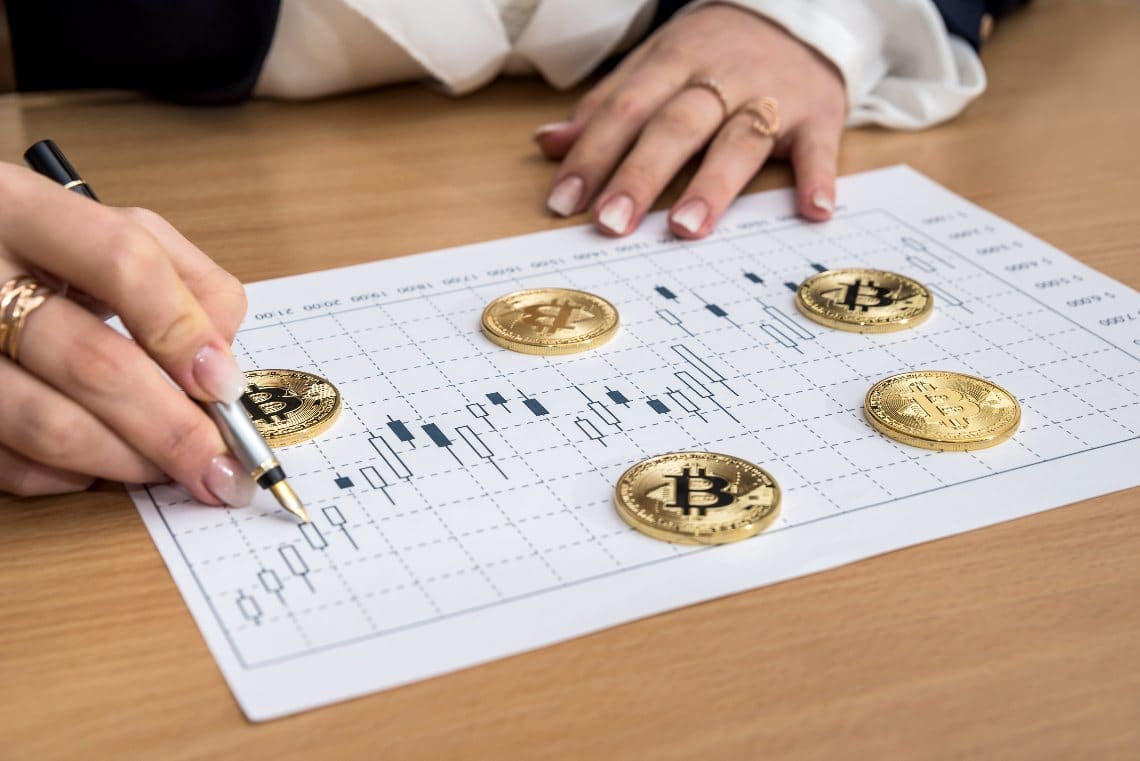 Today the price of bitcoin has once again moved closer to its ATH.

In fact, today the price has climbed back up to only 7% below its all-time high, which was touched on February 21st, 2021.

Taking the maximum price indicated by CoinMarketCap as a reference, the current level is only 7% lower, while between last night and this morning it touched $54,337.

It should be noted that, if we exclude the days around February 21st, the current price level has never been touched before, so this is a very high level, only a very short distance from the highs.

After the new ATH, the price fell by as much as 25% in the days following February 21st, losing a quarter of its value.

This descent was also relatively rapid. On February 23rd it had already fallen back below $47,000, while on the last day of the month it had fallen to around $43,300.

In other words, the 25% drop following the ATH was recovered about as quickly as it took to form.

The other ATHs of Bitcoin

Movements of this kind on the price of bitcoin are by no means uncommon, and there are often drops after reaching very high levels.

This time, however, both the decline and recovery have been even faster, but it is difficult to pinpoint the reasons.

Institutional investors have certainly not lost interest in BTC, and it is possible that it is they who are now supporting the price well above the psychological threshold of $40,000, or even above $50,000.