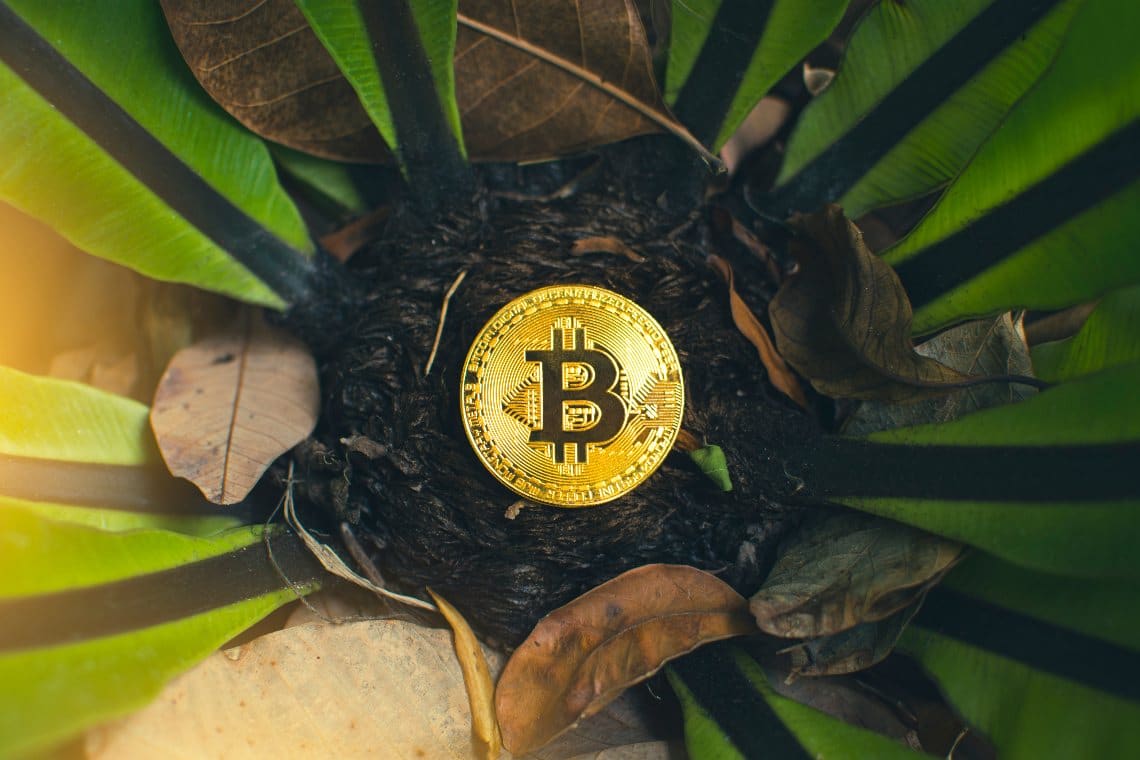 A tweet by Melis debunks the myth of Bitcoin’s excessive power consumption.

While bitcoin mining certainly consumes a lot of electricity, it is worth comparing it to something similar in order to ask whether or not it is excessive.

Another day, another myth on #Bitcoin that crumbles down pic.twitter.com/ZHjf01clTE

The tweet includes a graph, prepared by ARK Investment Management, comparing the current energy consumption of bitcoin mining to that of gold mining, or traditional banking.

The chart actually references a 2018 post by Kraken’s Head of Business Development, Dan Held, but that data doesn’t differ much from the current data, and is part of a larger study published yesterday by ARK Invest.

According to these figures, Bitcoin mining consumes less than half the energy consumed by, for instance, gold mining in one year.

By the way, it is not only electricity that is consumed, but in the case of gold, a significant part of the energy consumed comes from fuels used in classic heat engines.

The most striking comparison, however, is with the traditional banking system, which consumes ten times more energy than Bitcoin mining.

Therefore, although the energy consumption of Bitcoin mining is, and remains, high, in the light of these comparisons it cannot be called “excessive”.

It is also worth noting that this high energy consumption indirectly gives Bitcoin’s blockchain considerable resistance to attack, as it generates high costs to those who would attempt to attack it.

For example, it is estimated that for a single hour of a 51% attack on the Bitcoin network, one would have to spend even more than $700,000, making it absolutely inconvenient to risk attacking it.

So while Bitcoin mining generates high energy consumption, it also gives its blockchain enormous resistance to attack, and is still far less expensive than what it takes to run alternative systems.

Previous article Kings of Leon: album as NFT changes the music industry
Next article Bitcoin: prices up but volumes lacking